Existing gender gaps in academic medicine may have a negative impact on workplace culture and organizational effectiveness, but there are simple, systems-based solutions, suggests a new study.

Published today in BMC Medicine, the study led by Dr. Reena Pattani and Dr. Sharon Straus analyzed interviews conducted with female and male faculty members at the University of Toronto and its six fully-affiliated hospitals. Interviews with frontline staff uncovered that the gender gap in academic medicine has a negative impact.

Several opportunities to mitigate the gap emerged from this research, said Dr. Straus, who is also interim physician-in-chief at St. Michael’s. The participants suggested more streamlined recruitment, hiring, and promotions processes and simple amendments to the work environment, such as unconscious bias training for leaders and holding meetings during work hours so that all faculty members can attend. Formalized mentorship and consistent monitoring of the gender gap were also offered as solutions. 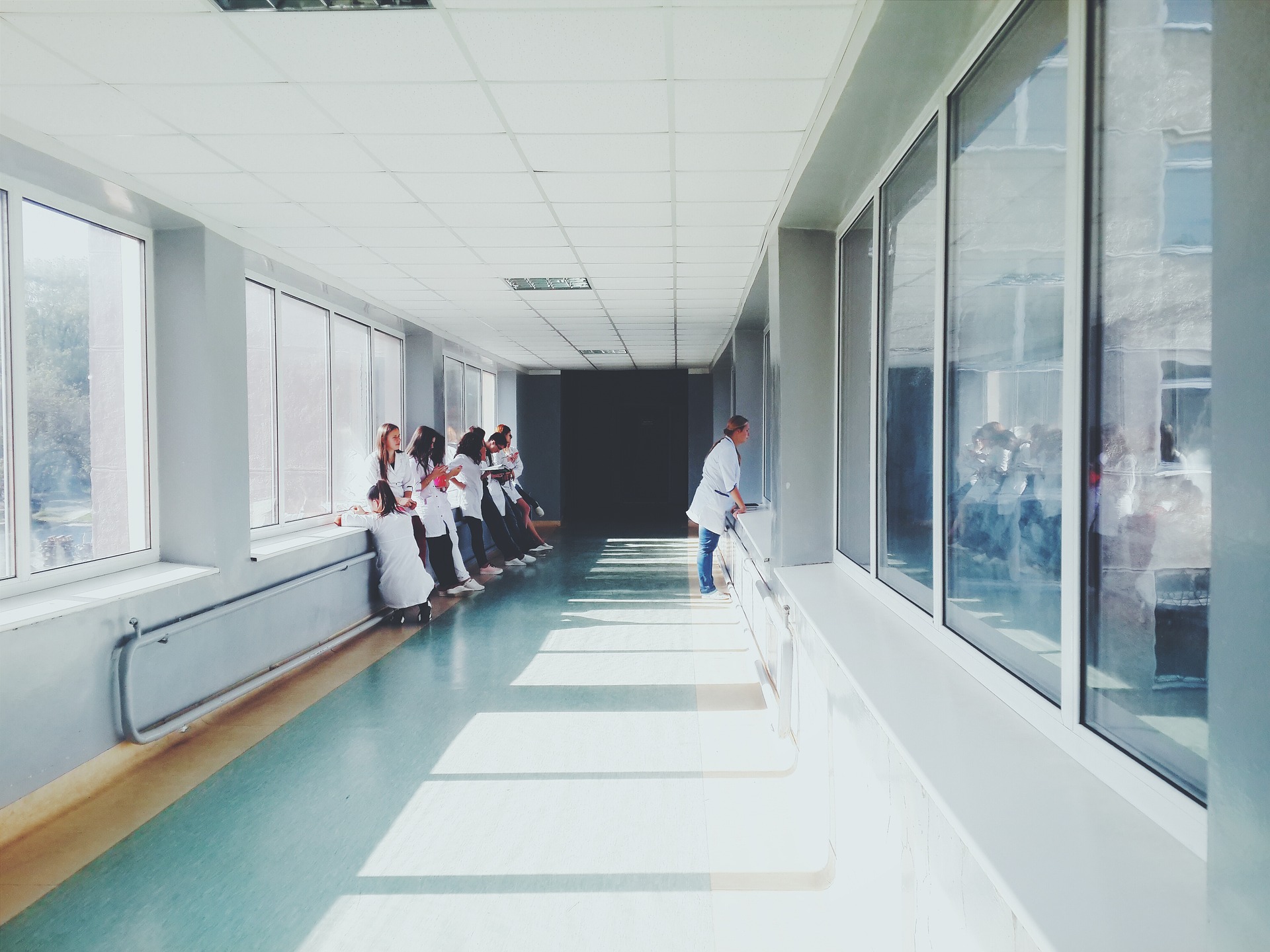 “These are solutions at the level of the institution, rather than at the level of the individual,” says Pattani, a physician at St. Michael’s. “The advice historically given to women has been about how they can change their own personal behaviours. That overlooks some of the systemic factors holding women back. We need to ensure that institutions can create a more inclusive environment for all.”

This work builds on previous research conducted by Straus, which found that a significant gender gap existed across the research institute at St. Michael’s Hospital. Since then, steps have been taken to reduce the gender imbalance. Across the University of Toronto’s Department of Medicine, search guidelines, transparent promotions processes, and a formal mentorship program have also been implemented, and a biennial faculty survey helps university and hospital leadership monitor trends of the gender gap over time. At St Michael’s Hospital, the Department of Medicine has also been hosting networking opportunities for female trainees.

“These are inspiring measures to promote equity. We can work together to institute more system-based approaches like these ones, which are low cost and easy to implement,” Pattani says.

The researchers acknowledge that there are also other factors beyond gender that impact workplace culture, which were not studied in this paper. Further research is needed to understand how sexual orientation, race and ethnicity play a role in the representation gap, Straus says.