A new five-year study of nearly 1,600 patients finds that genetic testing can help determine the safest dose of the blood thinner warfarin, with fewer side effects, in patients undergoing joint replacement surgery.

Researchers in the national study, which included clinicians from Intermountain Healthcare, found that when doctors dose according to a patient’s genetic makeup when prescribing warfarin, a blood thinner commonly prescribed to prevent life-threatening blood clots, the numbers of adverse side effects like hemorrhage are significantly decreased.

Warfarin is a commonly prescribed, very effective anticlotting medicine — but it’s often associated with adverse complications and each patient requires a different dosage to achieve the desired treatment effect. 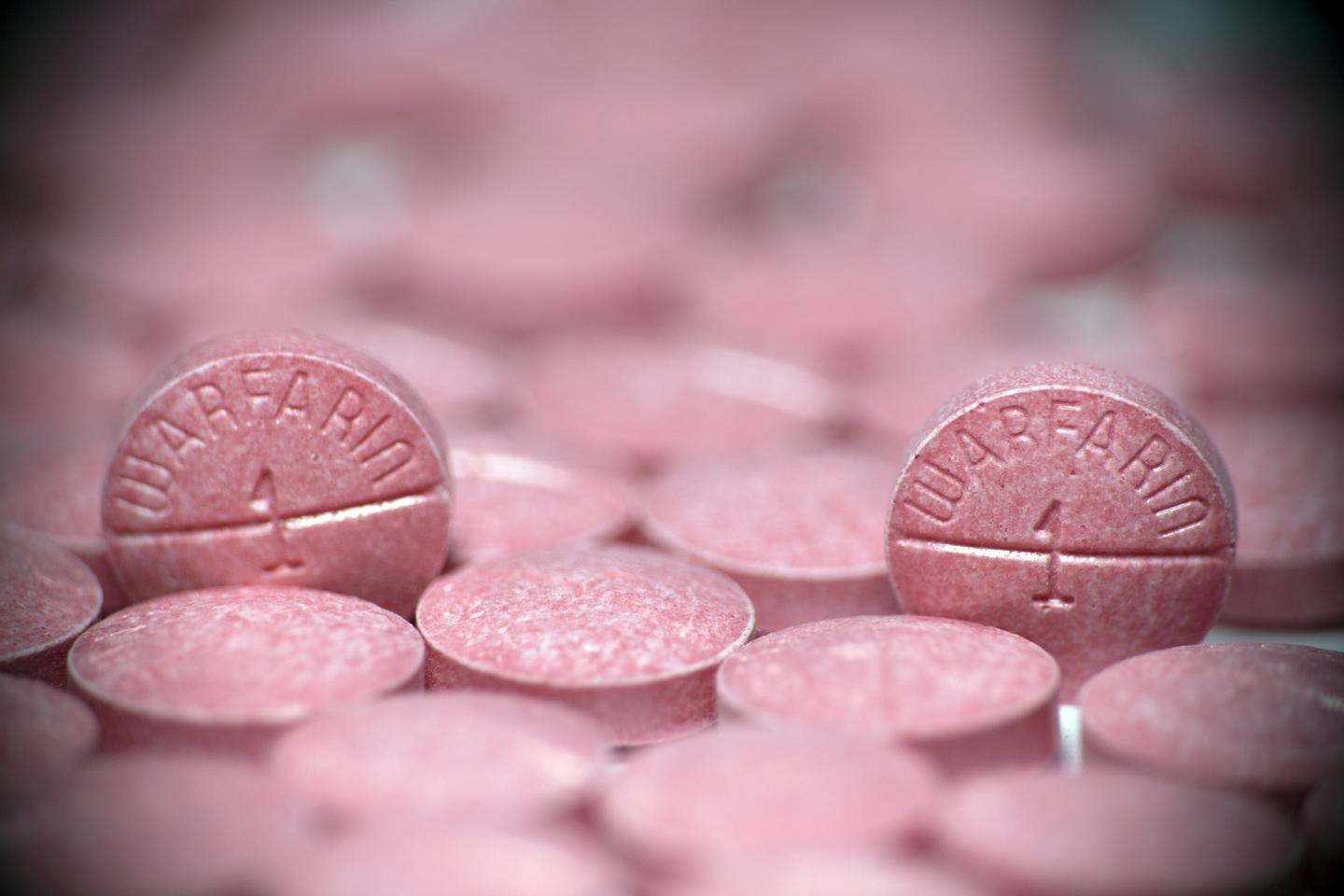 Specifically, their major bleeding was reduced by 75 percent, the incidence of excessive international normalized ratios was reduced by about 30 percent, and blood clots occurred 15 percent less often. No patients died during the study.

“In 2017, what I think GIFT shows us is that when we give warfarin based on an individual’s genes, we can reduce their risk for adverse outcomes compared to using a standardized approach,” Woller says. “What’s uncertain now is how that observation can be pragmatically adopted clinically to provide cost-effective care.”

The findings from the GIFT study are published in the Journal of the American Medical Association, and could be used immediately. Since 2007, the Food and Drug Administration has included language in its warfarin packaging that encourages the use of genetic guidance, if it’s available.

“Differences can be identified by looking at a patient’s genetic makeup, and specifically at the genes that are responsible for the liver’s metabolism of the drug,” says Scott Woller, MD, co-director of the Thrombosis Program at Intermountain Medical Center and principal investigator for Intermountain Healthcare.

Researchers studied nearly 1,600 individuals age 65 and older undergoing an elective hip or knee replacement surgery. They found that tailoring the warfarin dosage to fit the individual’s genome resulted in reductions in four negative outcomes: Occurrence of a blood clot, major bleeding, an international normalized ratio reading greater than 4, and death. The international normalized ratio is the laboratory test used to assess warfarin’s effect, and the desirable range for patients after hip or knee replacement is 2-3.

Patients in the trial were randomly assigned to one of two groups. One group received warfarin dosing based on standard factors such as age, height, and weight. The second group was dosed based on these clinical factors, plus genetic variants.

He notes that Brian F. Gage, MD, MSc, of Washington University, principal investigator for the entire GIFT study, played a significant role with other researchers in creating an algorithm that uses an individual’s genetics to prescribe a more precise personalized dose of warfarin. The algorithm weighs individual patient characteristics, such as gender, weight, age and race, as well as one’s genetics.

Woller said it’s important to understand that the dose that will put a patient in the 2-3 international normalized ratio therapeutic range can vary greatly: Some patients require just 0.5 mg of warfarin a day, while others might require 15 to 20 mg a day.

“The challenge has always been cost-effectiveness, because you need to do genotyping on an individual and historically that hasn’t been cheap,” says Woller. “The day may come when patients go to the doctor, have their blood pressure taken, and then a cheek swab is used to genotype their whole genome. The information would be available in the future, if they needed warfarin to protect against blood clots or to guide the dosing of antibiotics dependent on genetics for metabolism, for example, or to assess personal risk for breast cancer.”