Some stage III colon cancer patients can cut in half the number of chemotherapy treatments they receive after surgery, significantly reducing the costs, treatment time, and long-term toxic effects of chemotherapy, according to results of a unique global clinical trial collaboration published for the first time in the New England Journal of Medicine.

Results show that for some colon cancer patients with stage III disease who undergo surgical removal of their tumor and lymph nodes, the standard six-month post-surgery course of chemotherapy may not be needed. Instead, for many low-risk patients, a three-month course will not significantly affect the rate at which their cancer returns and will prevent harmful side effects, including nerve injury from the chemotherapy drug oxaliplatin that can sometimes cause permanent pain, numbness, and tingling.

The clinical trials that produced the results are known collectively as the International Duration Evaluation in Adjuvant Chemotherapy (IDEA) collaboration. The IDEA collaboration launched in 2007 and remains unique in its design and global scope, enrolling 12,834 eligible patients in six phase III trials run in parallel in 12 countries in North America, Europe, and Asia. In North America, the trial is managed by the Alliance for Clinical Trials in Oncology and SWOG, two members of the National Cancer Institute’s (NCI) National Clinical Trials Network.

Axel Grothey, MD, an Alliance investigator and oncologist at the Mayo Clinic Cancer Center, oversees the IDEA collaboration and is lead author of the NEJM article. The group’s initial findings were first presented at the 53rd Annual Meeting of the American Society of Clinical Oncology (ASCO) in June 2017, followed by the European Society for Medical Oncology 2017 Congress in September 2017. The results gained international attention, and have already changed medical practice. In January 2018, the National Comprehensive Cancer Network released its clinical practice guidelines for colon cancer, which incorporated the new chemotherapy standard based on the IDEA findings. 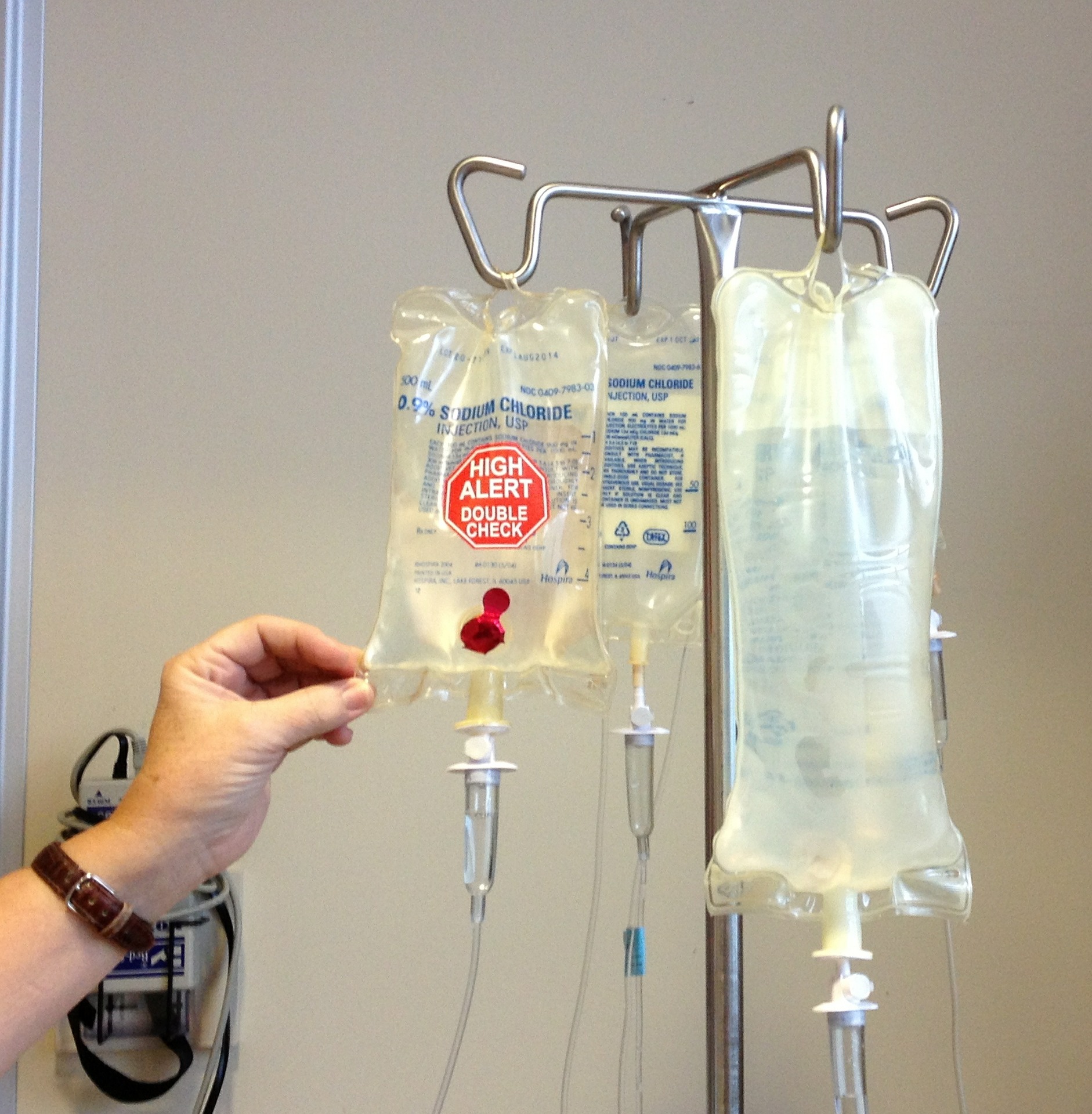 IDEA investigators wanted to answer a question: What is the optimal duration of adjuvant therapy in colon cancer? It’s an important one. Colon cancer is the third most commonly diagnosed cancer in the world, and its burden is expected to increase by 60 percent to more than 2.2 million new cases and 1.1 million cancer deaths by 2030, according to data published in 2017 in the journal Gut.

IDEA trials focused on patients with stage III colon cancer, whose cancer spread to the lymph nodes, and who, to reduce the chances of their cancer returning, usually get standard treatment after surgery with either the FOLFOX or CAPOX chemotherapy regimens. A side effect of oxaliplatin in both of these regimens is the risk of often severe, persistent nerve damage. To see if the incidence of these side effects could be reduced, without hastening cancer’s return, investigators randomly assigned patients into three- or six-month treatment groups.

The results: Three months of chemotherapy was not, in all circumstances, a better course of treatment. Rather, the data showed that the duration of chemotherapy should be a decision based on the drug combination used and the individual characteristics of a patient’s cancer — how deep the tumor was lodged in the colon wall and how many lymph nodes the cancer had spread to. For low-risk patients — those with shallow tumors and under four lymph nodes affected — three months of treatment with CAPOX was shown to be safe and effective, resulting in fewer side effects and the same disease-free survival rates as six months of treatment. High-risk patients, however, fared better with a six-month course in some situations.

“What gratifies me about this work is its impact on patients,” says Anthony Shields, MD, PhD, a SWOG investigator and associate center director of the Barbara Ann Karmanos Cancer Institute and a professor at Wayne State University School of Medicine. “I’m already using the new standards in my practice for lower-risk colon cancer patients, which saves them a lot of time in treatment, and also prevents the toxic effects of six months of chemotherapy. There are about 400,000 patients worldwide each year who can be considered for post-surgical treatment with oxaliplatin-based therapy, so the findings will have a large impact.”

Shields is the co-chair of the North American study with Jeffrey Meyerhardt, MD, MPH, of Dana-Farber Cancer Institute and Harvard Medical School. Meyerhardt is an investigator with the Alliance. Running six randomized clinical trials at the same time across the globe was the brainchild of former Alliance group statistician Daniel Sargent, PhD, of Mayo Clinic, who died in 2016 after a sudden, unexpected illness.

According to Dr. Meyerhardt, “IDEA showed the power of international cooperation in studying clinically relevant and impactful questions for cancer patients.” He notes that the results “demonstrate that it is not a one size fits all answer for adjuvant therapy for colon cancer and personalization based on the cancer characterization and treatment choice is important.”

While the NEJM publication is the first for IDEA, it won’t be the last. Investigators are mining the data to answer other key questions about treatment for stage III colon cancer patients, and following patients to calculate overall survival rates, with those results likely published in 2019.

“The IDEA results provide a framework for discussions between patients and providers on the trade-off between side effects and the efficacy of adjuvant therapy,” says lead author Grothey. “For most patients with stage III disease, three months of adjuvant therapy will be considered sufficient, which will lead to decreased long-term toxicity, higher quality of life, and savings in health care expenditures.”