U.S. health care spending will keep growing faster than the overall economy in the foreseeable future, squeezing public insurance programs and employers who provide coverage, the government said this week.

Annual projections from number crunchers at the Department of Health and Human Services cite an aging population and an uptick in prices for health care services and goods as factors behind the ongoing growth in costs.

Spending is projected to rise by an average of 5.5 percent annually through 2026, or about 1 percentage point faster than economic growth.

Prescription drugs account for the fastest increase, 6.3 percent a year on average, due to the high cost of advanced medications. 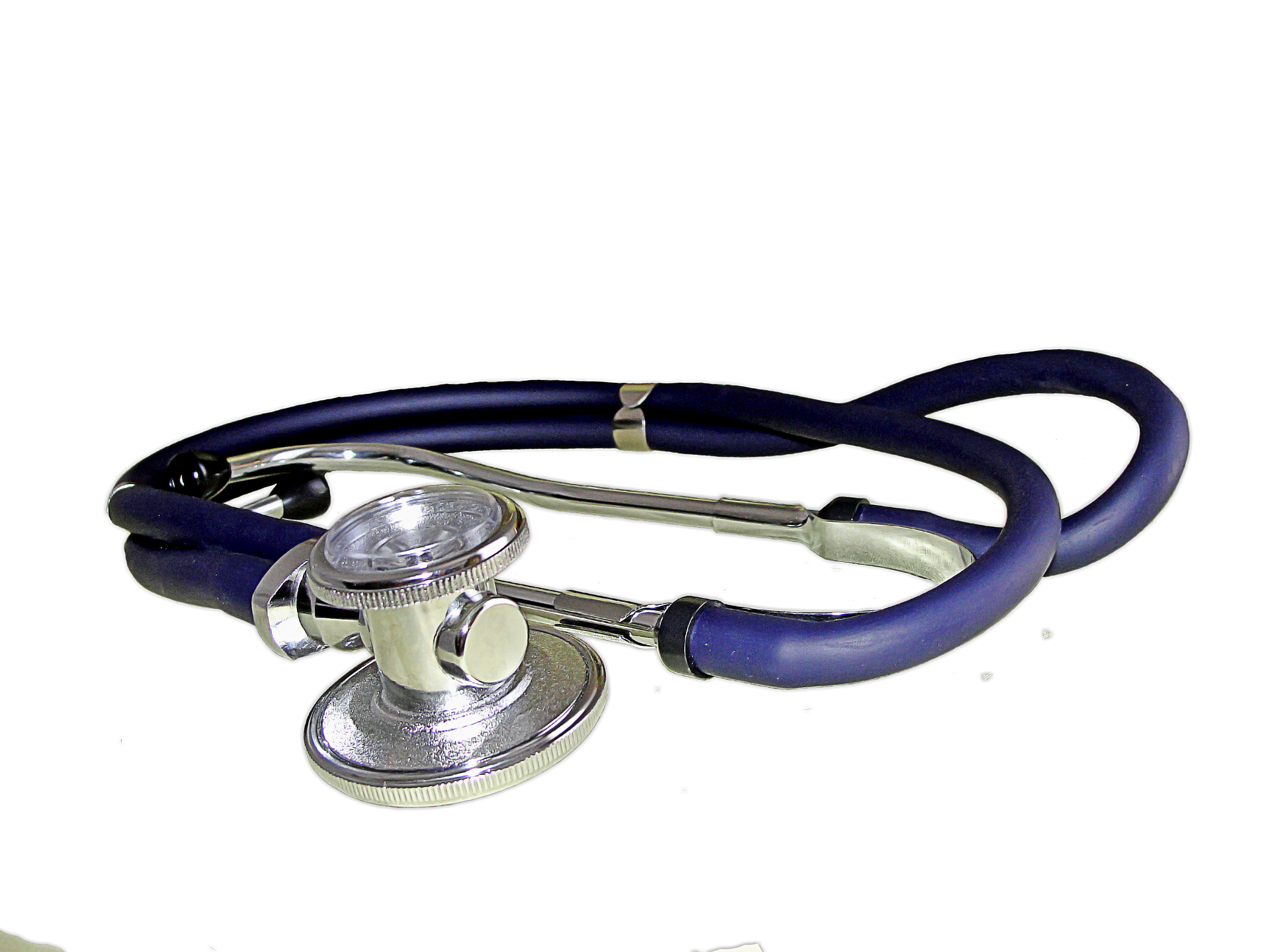 Although Congress recently repealed the Affordable Care Act’s requirement that most Americans have health insurance, the share of people with coverage is only expected to dip slightly, hovering around 89 percent.

Medicare spending will increase as more baby boomers join the program. Costs per patient are also expected to rise, partly reflecting an increase in the use of medical services.

That would average out to more than $16,000 per person, although the sickest patients account for most of the costs. In any given year, roughly half of health care spending is on 5 percent of Americans.

Health care would represent nearly 20 percent of the economy in 2026.

When health care costs grow faster than the overall economy, it makes it harder for government to pay for programs like Medicare and Medicaid, and for employers to keep financing medical coverage for workers and their families.

The study by the HHS Office of the Actuary was posted online by the journal Health Affairs.