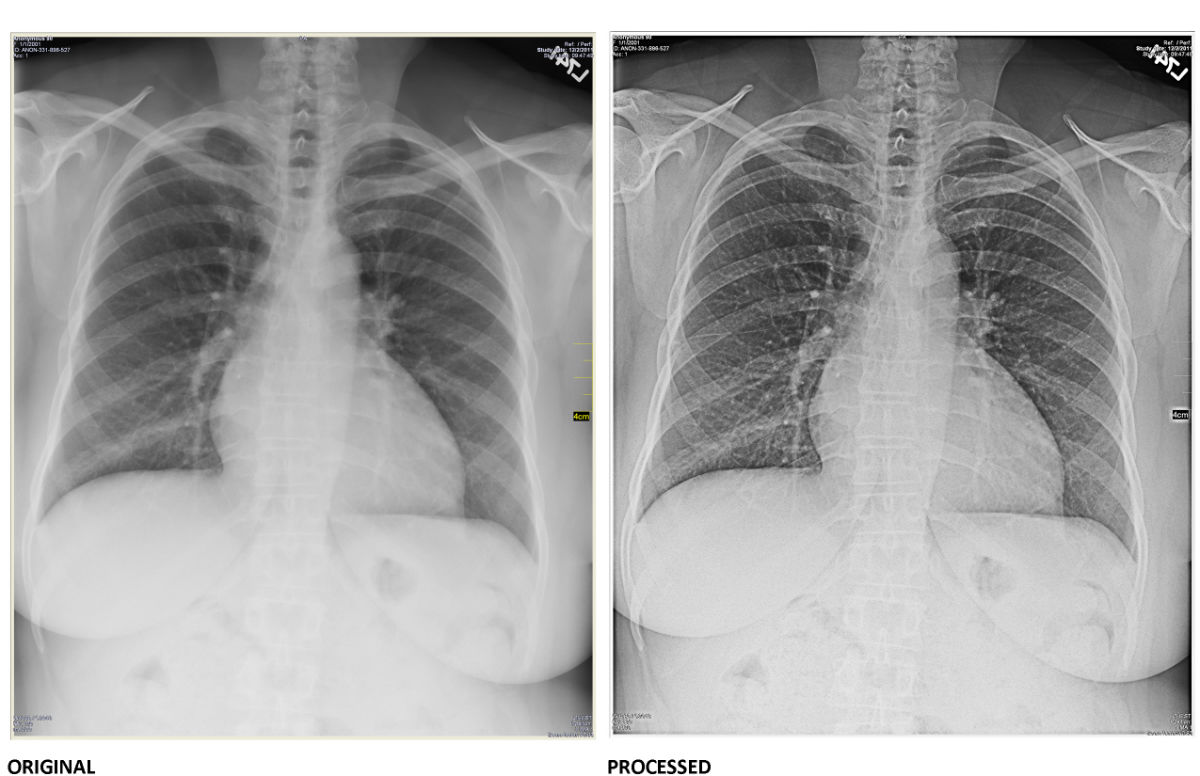 Legendary guitar maker Paul Reed Smith, founder of PRS Guitars, a team of renowned scientists and physicians and a former Commissioner of the Food and Drug Administration are launching a new technology to develop enhanced sharper x-rays while significantly reducing the amount of radiation exposed to patients and medical providers.

The new company, Digital Harmonic LLC, has developed a proprietary and patented image and waveform technology that aims to revolutionize how the medical community implements x-rays. The company has already raised $5 million and is seeking to raise another $5 million to fund its growth.

The technology is the result of a decade of research that started with Paul Reed Smith’s late father Jack Smith, an applied mathematician. Combining his understanding of precision mathematics and physics together with his son Paul’s understanding of sound and harmonics from guitar making created this revolutionary technology.

“We figured out how to extract previously undetected data out of complex sound waveforms and then applied that new theory to create remarkably detailed images,” said Smith. “The potential for the medical community to be able to get much more precise images is exciting.”

Smith continues: “As a mathematical and physics solution, this image and waveform technology could truly revolutionize the practice of medical imaging by providing physicians with images that provide much greater detail. Most existing medical solutions are either chemical, radiation or mechanical. This new approach proposes a mathematical and physics solution for medicine.”

Digital Harmonic has assembled an advisory board of nationally prominent scientists and medical experts who will help guide the development of its products, including:

In addition to developing the technology for increasing image resolution for x-rays, the company expects to utilize its patented image, sound and analytic abilities to manufacture products to aid other diagnostic technologies in addition to x-rays.

Smith said the company’s proprietary technology could also have wide applications in the defense community, which relies on access to precise image analysis. The company is currently in contract negotiations with a major defense contractor for the U.S. Navy.

Digital Harmonic LLC commenced operations upon achieving its minimum funding requirement of $5 million. The company will continue to accept subscriptions for additional units until it reaches its maximum initial funding of $10 million. According to a Private Placement Memorandum, each unit is $500,000, which may be fractionalized at the company’s discretion.