Once again drawing inspiration from the natural world, Ph.D. candidates Aisen Carolina Chacin and Takeshi Ozu of the Empowerment Informatics program at Tsukuba University in Japan have developed a haptic, sonar glove modeled on dolphin echolocation. The technology allows the wearer to “feel” objects underwater without actually touching them. By endowing the user with dolphin sonar powers, IrukaTact (iruka translates to dolphin in Japanese) can prove useful for navigating rescue or reconnaissance missions in limited visibility flooding conditions.

Here’s how it works: the glove generates haptic feedback by shooting vibrating water jets, the sonar senses underwater objects (regrettably, without accompanying dolphin screech) while also sending a signal that determines the amount of pressure to apply to corresponding fingers. Pressure builds as the wearer approaches an object.

The brains of the operation are three tiny motors, a Maxbotix MB7006 sonar sensor, and an Arduino Pro Mini microcontroller. The researchers were able to achieve simultaneous detection signals and landscape analysis by programming the Arduino Pro Mini to signal three silicone thimbles worn on the index, ring, and middle fingers. (Thumb and pinky are left ungloved for freer movement and deftness.) Haptic force feedback results from water-pumping motors in each thimble, positioned on the fingertips. Finally, a silicone ring worn around the middle finger is attached to wrist sensors, enabling users to know which way their palms face at any moment.

IrukaTact’s main challenge at present is its range capability. The effective range hasn’t reached dolphin proportions yet; IrukaTact is only capable of accurate detection with up to two feet of flooding. But the launch date is far off, so the researchers have time to refine the design.

Chacin and Ozu have released IrukaTact’s blueprints so anyone aspiring to be a disaster-relief dolphin can 3D print their own glove. Some assembly is required: you still need to buy and install the motors, sensors, and a microcontroller. But that’s a small price to pay, considering the potential for locating and saving flood victims or sunken items in emergency situations.

You might as well be a superhero at that point—all you’d need is a clever name and a trusty dolphin sidekick. Any ideas? 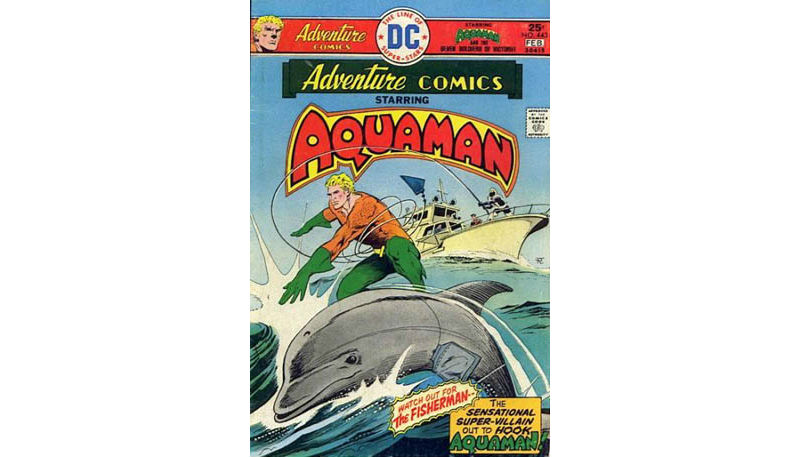 Besides this, I mean — you don’t want to end up in deep water on copyright infringement…