A team led by researchers from the Friedman School of Nutrition Science and Policy at Tufts University and Tufts University School of Medicine found that between 1991 and 2006, more than 617,000 hospitalizations related to three common plumbing pathogens resulted in around $9 billion in Medicare payments — an average of $600 million a year. The costs may now exceed $2 billion for 80,000 cases per year, write the study authors. Antibiotic resistance, which can be exacerbated by aging public water infrastructure, was present in between one and two percent of hospitalizations and increased the cost per case by between 10 to 40 percent. 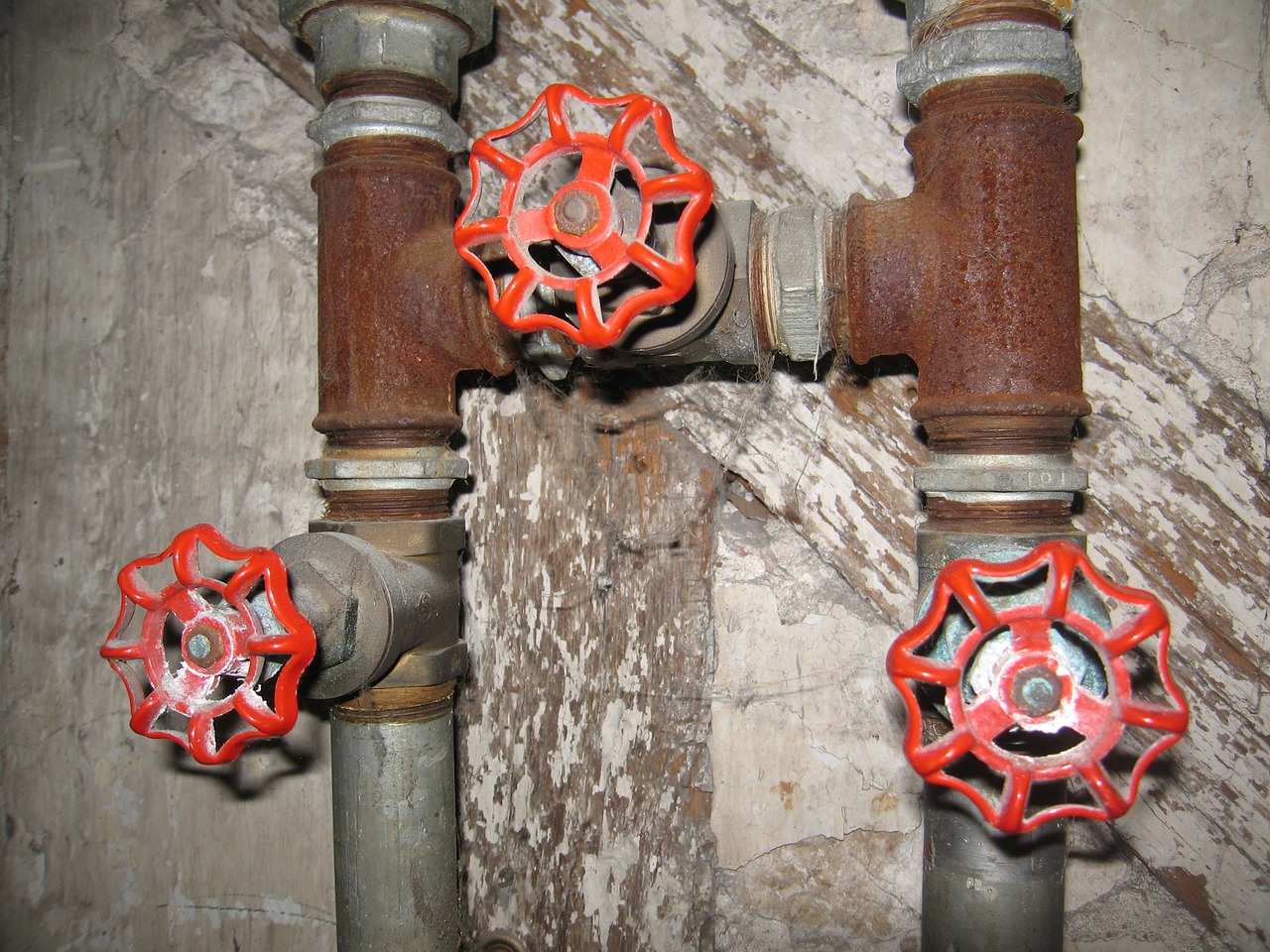 “Premise plumbing pathogens can be found in drinking water, showers, hot tubs, medical instruments, kitchens, swimming pools — almost any premise where people use public water. The observed upward trend in associated infections is likely to continue, and aging water distribution systems might soon be an additional reservoir of costly multidrug resistance,” says lead study author Elena Naumova, Ph.D., professor at the Friedman School and Director of the Initiative for the Forecasting and Modeling of Infectious Disease at Tufts University. “This is a clear call for deepened dialogue between researchers, government agencies, citizens, and policy makers, so that we can improve data sharing and find sustainable solutions to reduce the public health risks posed by these bacteria.”

The study was published in the Journal of Public Health Policy.

State and federal oversight has ensured generally safe and good quality public drinking water in the U.S. However, premise plumbing systems — the pipes and fixtures in homes and buildings that transport water after delivery by public water utilities — are largely unregulated, which can lead to inconsistent monitoring and reporting of potentially harmful deficiencies. This is highlighted by the ongoing crisis in Flint, Michigan, where a water source change, aging pipes, and lack of corrosion control not only exposed thousands of children to elevated lead levels in drinking water, but is also thought to have triggered an outbreak of Legionnaire’s disease that led to 10 deaths.

Opportunistic premise plumbing pathogens, such as the bacteria that causes Legionnaire’s disease, Legionella pneumophila, can thrive in low-nutrient conditions and grow as biofilms on the inner surfaces of pipes. Biofilms allow these pathogens to resist disinfectants and environmental stressors, and aid in the spread of antibiotic resistance and virulent genes. As water distribution systems age, their susceptibility to contamination increases. However, few large-scale studies have examined the economic and public health burden of these bacteria.

To investigate, Naumova and her colleagues analyzed 100 million medical claims from 1991 through 2006 from the US Centers for Medicare and Medicaid Services, which provides exhaustive coverage of Medicare beneficiaries aged 65 and older. The team focused on hospitalizations related to three opportunistic premise plumbing pathogens: Legionella pneumophila, Mycobacterium avium, and Pseudomonas aeruginosa, which can cause a range of serious respiratory, systemic, or localized infections, particularly in vulnerable populations such as the elderly or immunocompromised individuals.

Based on clinical diagnostic codes, reported cases for all three infections totaled 617,291, with the majority due to pneumonia caused by Pseudomonas and related bacteria (560,504). Legionnaire’s disease and Mycobacteria infections accounted for 7,933 and 48,854 cases respectively. On average, each hospitalization represented $45,840 in Medicare charges and $14,920 in payments. Antibiotic resistance, recorded in a little under two percent of cases, increased the average costs to $60,870 in Medicare charges and $16,690 in payments per case.

Over the past decade, the US Centers for Disease Control and Prevention reported a substantial increase in incidence of opportunistic premise plumbing pathogens, with Pseudomonas alone accounting for 51,000 hospitalizations per year with more than 6,000 multi-drug resistant infections in 2011. The annual costs for these pathogens may now exceed a total of $2 billion for more than 80,000 cases per year, as increased antibiotic resistance leads to greater hospital charges, longer lengths of stay, and increased risk of complications. Antibiotic resistance is likely underreported, and this number is a conservative estimate for the Medicare population based on the study findings and reported data on hospitalization costs per case, says Naumova.

“While public drinking water is safe, it is clearly more safe if you are healthy than if you have medical conditions that enhance your vulnerability to infections. The risk of becoming ill from drinking water is much less than the risk of becoming ill from food, but it is not zero,” says last author Jeffrey K. Griffiths, M.D., professor of public health and community medicine at Tufts University School of Medicine. Griffiths is also former chair of the Drinking Water Committee for the US Environmental Protection Agency’s Science Advisory Board. “These infections can cause a lot of illness and cost us a lot of money, and targeted disinfection of premise piping could save us from these consequences.”

The authors caution that their data cannot draw conclusions about the percentage of infections directly caused by contaminated water. The link between aging water distribution systems and drug resistance is highly plausible, but has yet to be firmly established, say the authors. However, this study highlights the need for improved surveillance systems and targeted investigations of water-related outbreaks in order to determine the direct link between water contamination and drug-resistant infection.

A 2010 report from the national Waterborne Disease and Outbreak Surveillance System, a partnership between the Centers for Disease Control, the Council of State and Territorial Epidemiologists, and the U.S. Environmental Protection Agency, urged serious attention to be paid to the growing proportion of outbreaks associated with premise plumbing deficiencies in public water systems. However, budgets for state and federal water regulators have decreased. In 2013, the Association of State Drinking Water Administrators reported that “federal officials had slashed drinking-water grants, 17 states had cut drinking-water budgets by more than a fifth, and 27 had cut spending on full-time employees,” with “serious implications for states’ ability to protect public health.”

“The Flint Water Crisis revealed many unsolved social, environmental, and public health problems for US drinking water,” Naumova says. “Unfortunately, water testing for pathogens is not done routinely; furthermore, most water tests are not accessible, are too complicated, or are too costly. Well-controlled, experimental studies of the influence of microbial ecology, disinfectant type, pipe materials, and water age, on opportunistic pathogen occurrence and persistence are needed in order to establish their relationships to drug resistance.”