A North Carolina-based health provider says more than 2 million of its patients may have had personal information compromised in a data breach of billing information. 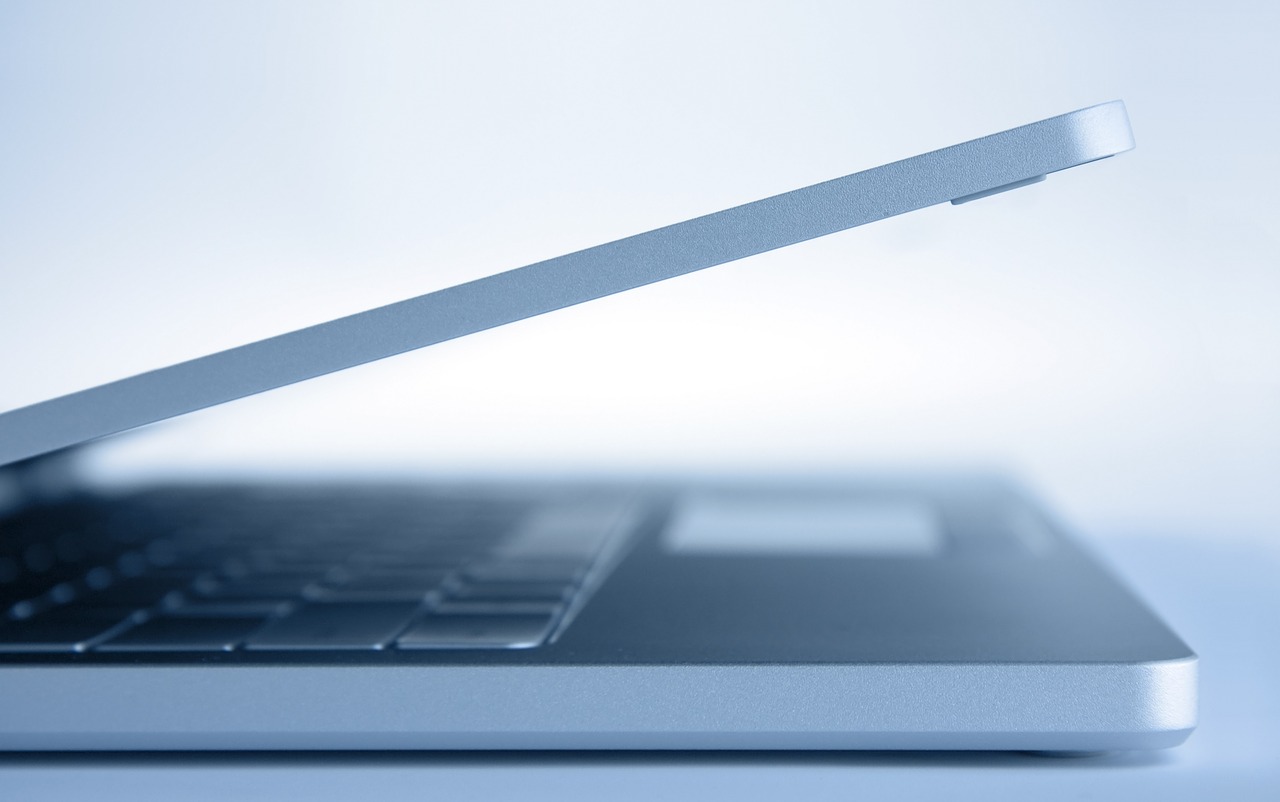 A joint news release said AccuDoc, a Raleigh-area company that prepares bills and operates the website where patients can pay online, became aware on October 1 that an “unauthorized third party” accessed patient information between September 22 and 29.

Atrium said medical records were not accessed, and neither were bank account or debit and credit card numbers.