Patients with a prior history of heart attacks or stroke have better outcomes when cholesterol-lowering medications are used after they’re discharged from the hospital, according to a new study from the Intermountain Medical Center Heart Institute in Salt Lake City.

Prior surveys in hospitals found that statins, a common medication prescribed to lower cholesterol, aren’t being used as consistently in patients who’ve been admitted to the hospital following a heart attack or stroke. Researchers also found that when the medication is prescribed, dosing is likely not as high as it should be to provide optimal benefits.

Researchers from the Intermountain Medical Center Heart Institute examined more than 62,000 records of patients from the Intermountain Healthcare system between 1999 and 2013 who survived an initial atherosclerotic cardiovascular disease event, such as a heart attack or stroke. They were then followed for three years, or until death, to identify the effectiveness of statin use prescribed at the time of their discharge.

“Patients who were prescribed a statin medication following an initial heart attack or stroke reduced their risk of a future adverse event such as a future heart attack, stroke, revascularization, or death, by almost 25 percent — the rate dropped from 34 percent to 26 percent,” says Jeffrey L. Anderson, MD, cardiovascular researcher at the Intermountain Medical Center Heart Institute. “The patients who were discharged on what’s considered a high-intensity dose of a statin saw a 21 percent reduction in their risk than those discharged on a low-intensity statin dose.” 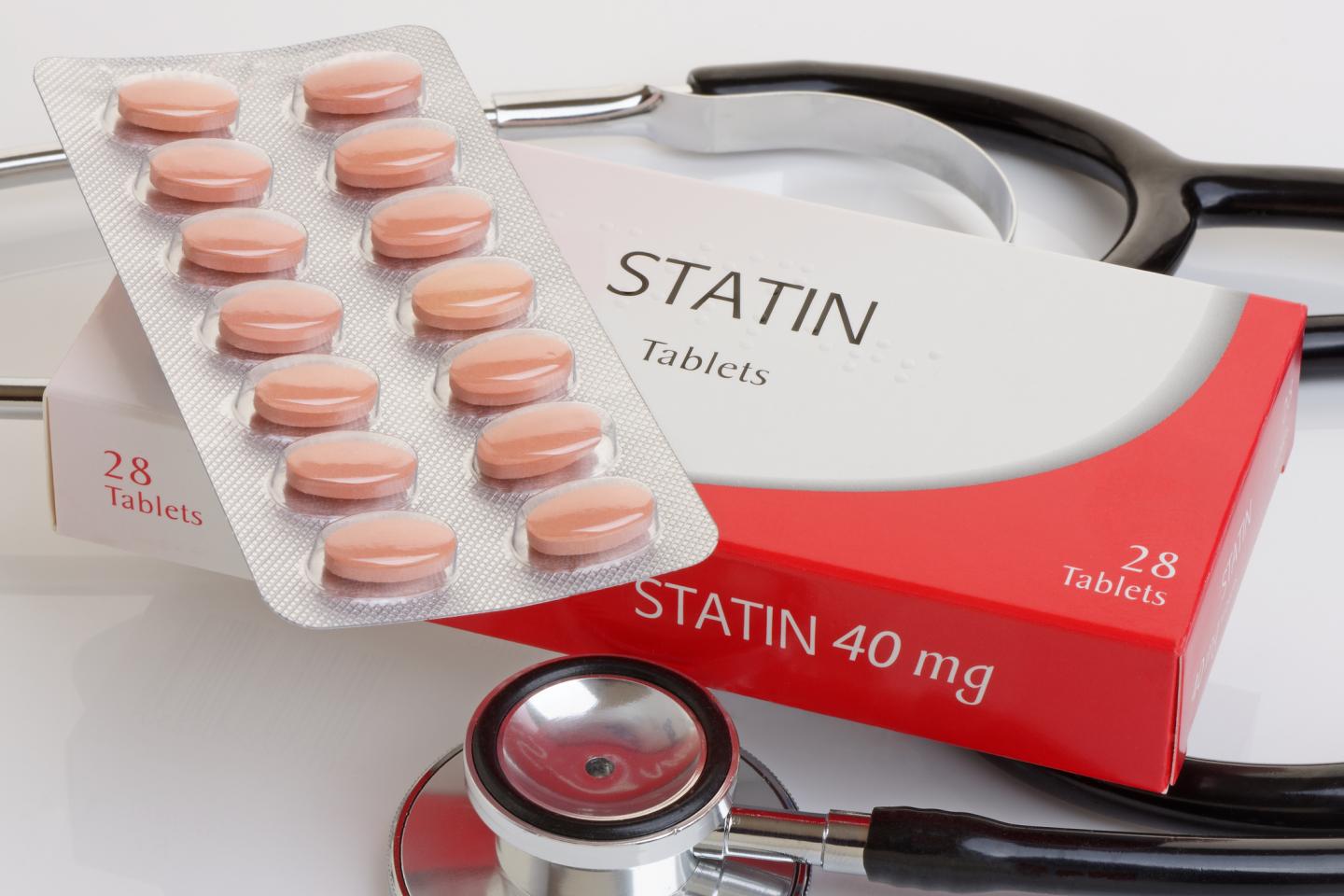 People with high cholesterol face an increased risk of heart attack, stroke, or other forms of heart disease. Statins are medications used to help lower cholesterol levels in the blood, thus reducing a person’s risk of cardiovascular injury or death.

Intermountain Medical Center Heart Institute researchers found that 30 percent of patients in the study who were discharged from the hospital following a heart attack or stroke weren’t prescribed a statin, which led to worse outcomes for those patients.

“In a real-world clinical setting, we noted that patients who’d just experienced a major cardiovascular event weren’t always prescribed a statin, and others didn’t have doses that were high enough to provide optimal outcomes,” says Anderson. “The key takeaway for clinicians and patients is that statins work, and routinely prescribing a statin and the optimal dose for the patient will help improve outcomes by lowering risk of a repeat heart attack, stroke or revascularization procedure such as a stent or bypass surgery.”