Researchers at the University of Colorado Anschutz Medical Campus have found higher mortality rates among hospitalized patients during routine transitions of care from one medical resident to another.

The study, published in JAMA, was led by Joshua Denson, MD, a fellow in pulmonary and critical care at the University of Colorado School of Medicine.

They found an absolute increase of between 1.5 percent and 1.9 percent in hospital mortality rates among hospitalized patients exposed to end-of-rotation transitions in care between medical residents. This corresponded with 12 percent to 18 percent greater odds of death in the hospital for these patients.

Miscommunications during physician handoffs have been associated with problems in patient care, including medical errors. But one key understudied area is the transition in care that happens each month when resident physicians switch clinical rotations.

During this transition, hospitalized patients (often 10 to 20) are transferred to an oncoming resident physician who has never met them. The researchers tried to determine if these transitions were associated with worse patient outcomes, specifically higher mortality.

In the study, “transition” patients were defined as those admitted before an end-of-rotation handoff who either died or were discharged within seven days of the transition.

In addition to higher death rates in the hospital, the study also found higher mortality rates among these patients long after leaving the hospital. According to Denson, patients whose hospital stay involved an end-of-rotation transition in care between interns, residents, or a combination of the two had between 10 percent and 21 percent greater odds of dying at 30 or 90 days.

“That suggests that something is happening during this transition that we need to work on, focusing on the period when the residents actually leave,” he says. “It might be that patients are getting discharged more quickly than they should be once the transition occurs. The incoming resident might not have enough information to determine when patients are actually ready to be discharged or even worse, they might have the wrong information when they are discharged.” 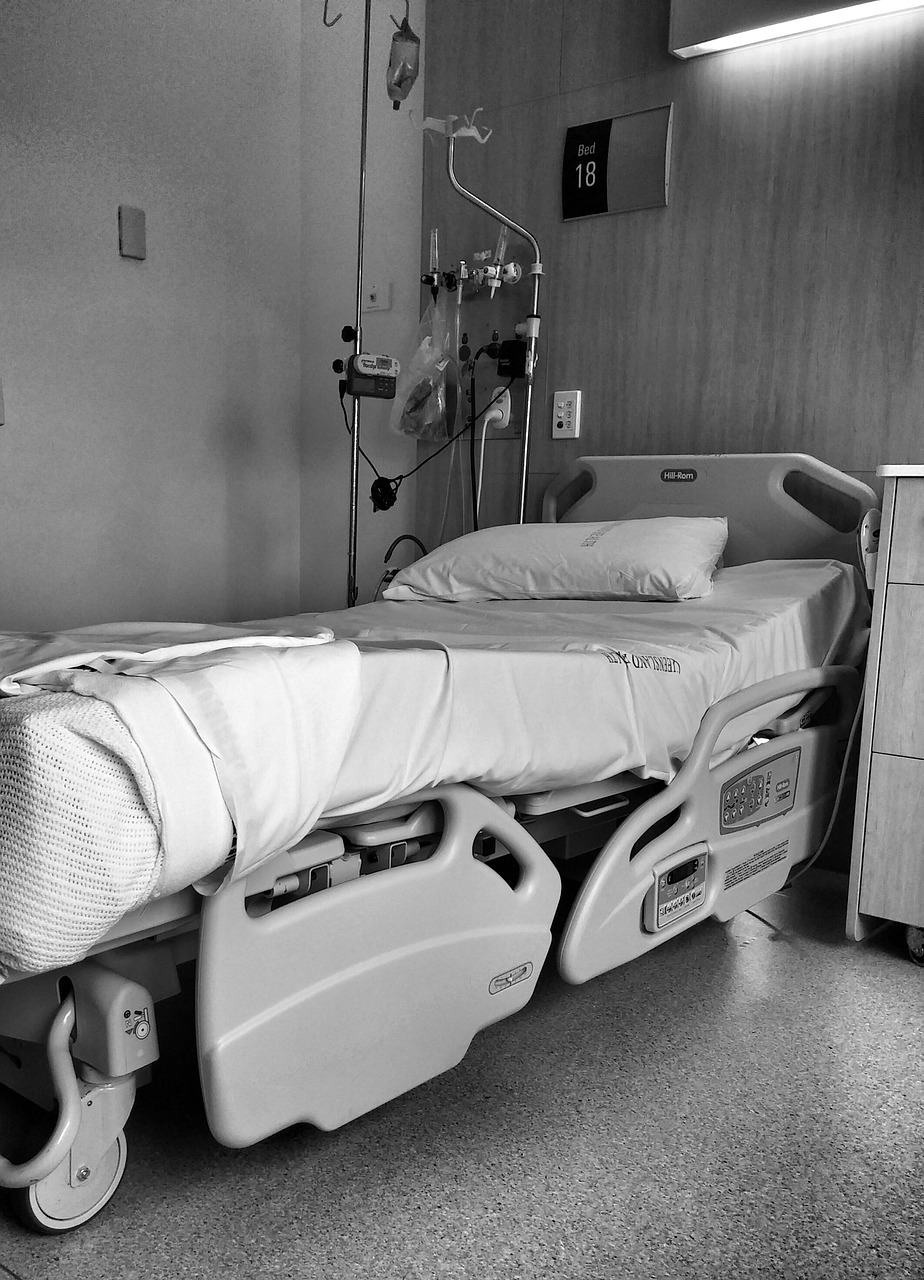 “Despite these changes, safety outcomes and mortality rates have remained unchanged but transition-related outcomes have not been examined,” Denson says.

He said the increased number of handoffs may have heightened the risk of miscommunication during this much more substantial transition in patient care.

However, the patients who underwent this type of transition tended to have more complex, longer hospital stays than others.

That’s likely because the two analyses dealt with different patient populations. The main analysis included the majority of patients who experienced a transition, especially long-stay and complex patients. However, the alternative analysis excluded those more complex, longer stay patients.

“It is therefore possible that transitions in care increase the risk of mortality only for patients who have already had a complex hospital course or prolonged length of stay,” the study says. “For these patients, incomplete information transfer or unfamiliarity with patients…may be particularly harmful, increasing mortality risk.”

Denson says the study does not suggest a causal relationship between resident handoffs and increased mortality but there is a clear association between the two that is concerning.

He says there is no standardized transition process at many hospitals. Some residents communicate verbally, some do it in writing and some may not do it all.

But given the rapidly changing health care and medical education environment, he says, it is critically important to identify gaps that may cause errors like those that can happen during transitions in care.

Educators are already responding with innovative techniques to combat these gaps.

“One such approach is called the ‘warm handoff’ where residents do transitions in care at the patient’s bedside,” Denson says. “Although this intervention is unlikely to be harmful, it will be important to study patient outcomes related to this intervention if possible.”