Union employees at Stanford Hospital staged a press conference in front of the facility this week, calling attention to worrisome trends in patient and staff safety. They insisted the hospital’s notable increase in healthcare-associated infections stemmed directly from the cutbacks in staffing.

“All of this can be prevented,” said Salyna Nevarez, a phlebotomist at the California facility, according to a report in The Mercury News. “But it’s ‘Hurry up. We gotta go, we gotta go.’ Because of understaffing, lots of corners are getting cut for infection control.”

The staffers said patient deaths resulting from intestinal bacteria contracted on site more than doubled in just a few years, jumping from 12 in 2011 to 26 in 2014. Room turnaround times that allow for less than 30 minutes of cleaning and disinfection time were tagged by the staff members as a likely contributor to the problem.

They also noted the hospital had taken a direct financial hit from lax disinfection efforts. The institution’s Medicare reimbursements were reduced by 1 percent through 2017 as a result of infections rates the feds deemed unacceptable. 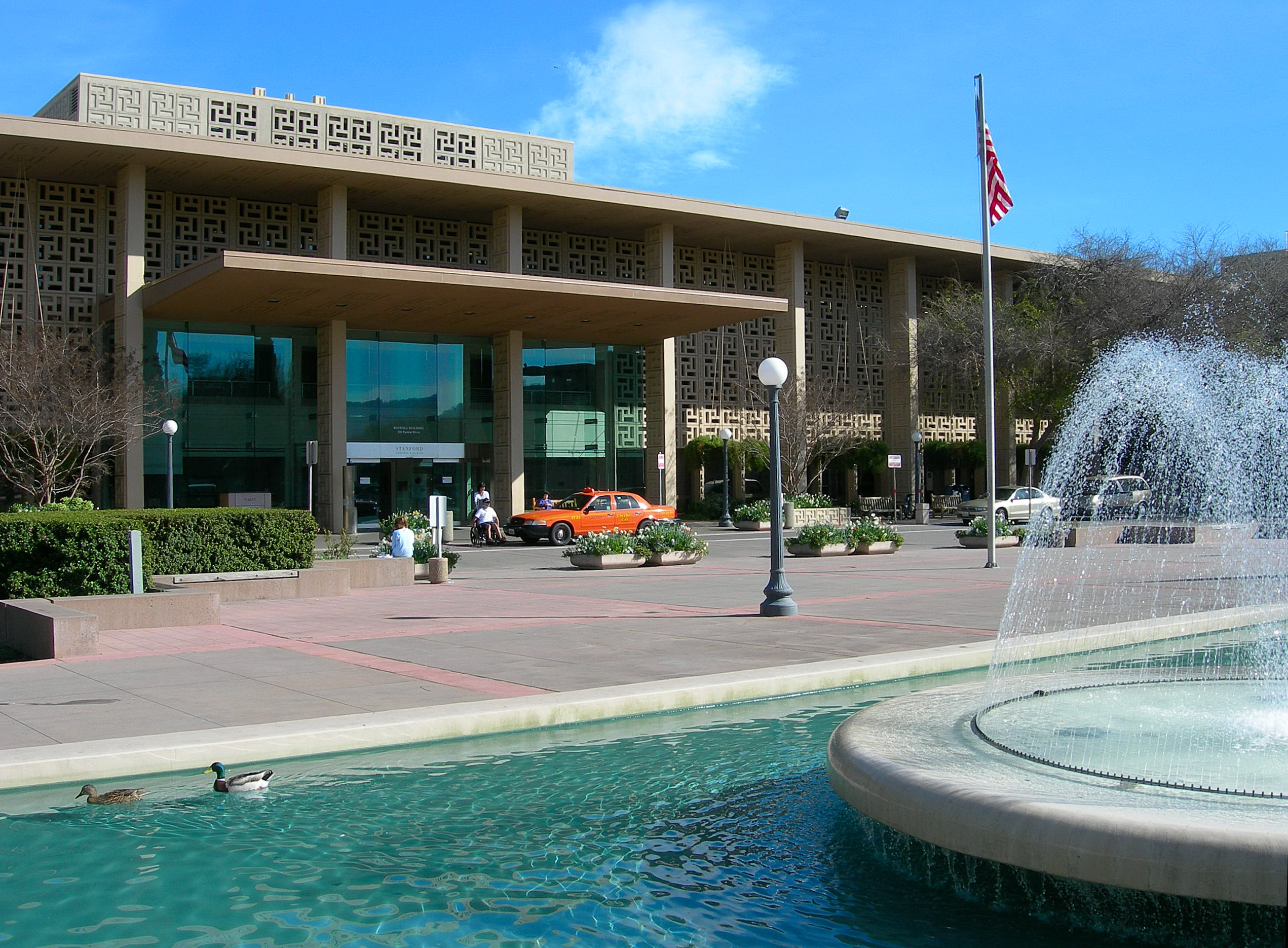 Hospital administrators refute the notion that not enough time and personnel resources are being allotted to thoroughly clean spaces, dismissing the complaints as a negotiating strategy with Service Employees International Union-United Healthcare Workers West ​contracts up for renewal.

“Regrettably, it is not uncommon for SEIU-UHW to apply these tactics while bargaining a new contract for its membership,” said Stanford Health Care spokeswoman Shelley Stanford in a statement, according to The Mercury News.

In a statement, Stanford Health Care further insisted the concerns being raised were based on “outdated” information. They said efforts to improve the situation have yielded the desired results, noting that “Standardized Infection Ratio (SIR) scores have improved dramatically since 2013 and 2014.”

Those who participated in the process maintain there are still shortcomings in the hospital’s approach, especially when it comes to the most basic protocols. They claim patients carrying infection aren’t always masked and staff may not be informed of their status when transporting the patients through the facility. A lack of consistency is also troubling, the staff members said.

“There are hours and hours of training for workers and managers to ensure how to protect themselves from potential infection,” she told Palo Alto Online. “They receive in-person and online training. We take this very seriously.”