Hospitals are less likely to admit children covered by public insurance such as Medicaid than privately insured children with similar symptoms, especially when hospitals beds are scarce. But the disparity doesn’t appear to affect health outcomes, according to Princeton University researchers who analyzed information on tens of thousands of children who came to New Jersey emergency rooms between 2006 and 2012.

The research was conducted by Currie, the Henry Putnam Professor of Economics and Public Affairs, chair of the Department of Economics, and co-director of the Center for Health and Wellbeing, and Diane Alexander, an economist at the Federal Reserve Bank of Chicago who earned her PhD at Princeton.

Their article, titled “Are Publicly Insured Children Less Likely to Be Admitted to Hospital Than the Privately Insured (and Does it Matter)?”, was published by the journal Economics and Human Biology. 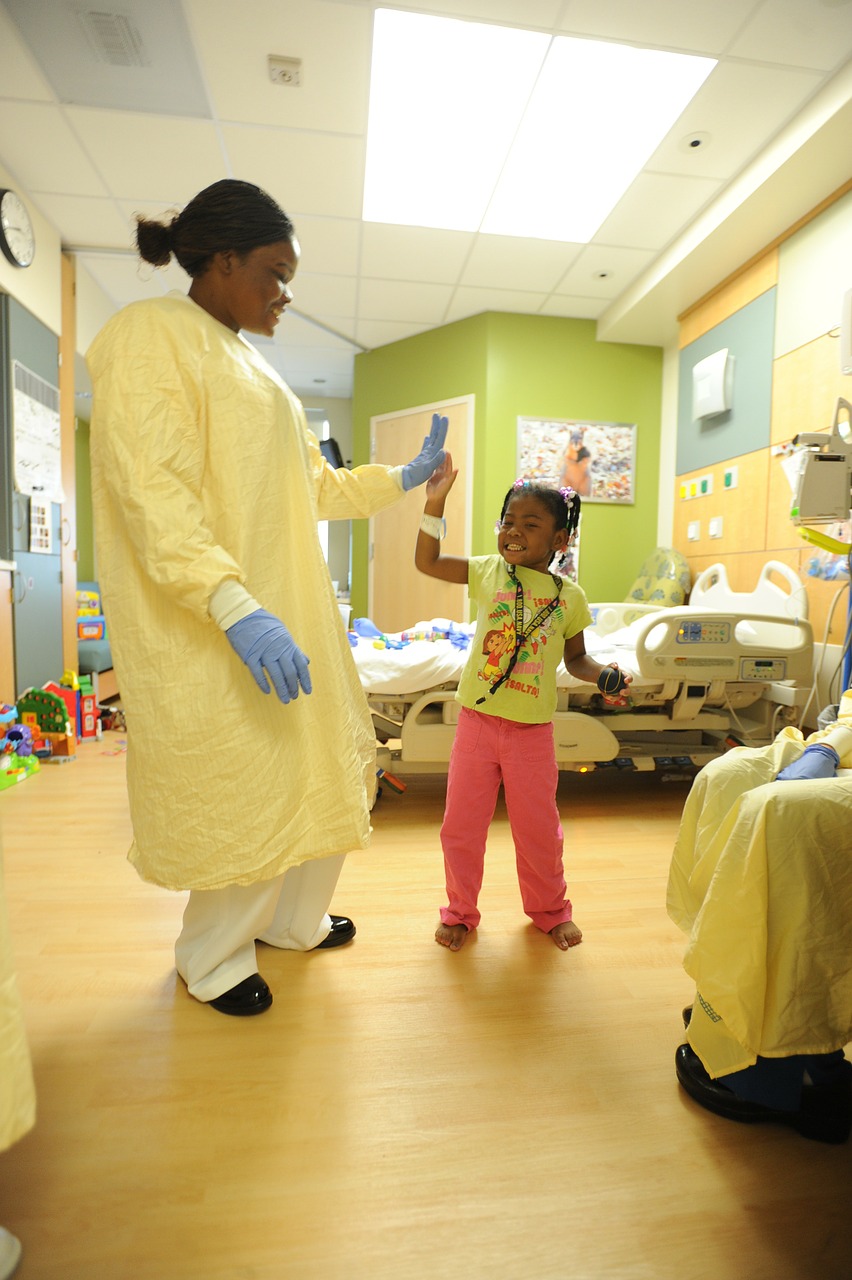 Currie, who has done extensive research on patients covered by Medicaid, said she was drawn to the project by the challenge of understanding whether hospitals treat people insured by Medicaid and SCHIP (State Children’s Health Insurance Program) differently than people with private insurance. On average, hospitals receive lower payments for treating publicly insured children than privately insured ones.

To answer the question, Currie and Alexander examined records on all children between the ages of 3 months and 13 years who came to a New Jersey emergency room over seven years. The researchers recorded whether the child was admitted to the hospital and whether hospital beds were in high demand at the time because of local influenza outbreaks.

They found that publicly insured children were less likely to be admitted to the hospital overall, even when controlled for factors such as their diagnosis and characteristics of the hospitals. The disparity widened when hospital beds were scarce.

“That sounds kind of sinister, but we see absolutely no evidence it results in any increased return trips to the emergency room or that those who return are sicker,” Currie says. “As far as we can see, yes, people are being turned away because they have public health insurance, but there’s no health consequence.”

Why does the disparity in admission rates matter?

Unnecessary hospital admissions have important consequences, Currie says, including the risk of hospital-acquired infections and other complications, the cost of hospitalization, and the time children are away from school.

Anna Aizer, an associate professor of economics and public policy at Brown University who studies health outcomes for the poor, points to the finding that privately insured children may be over-treated as especially significant.

“This is an important finding that is likely to spur more research examining whether similar patterns are evident in other contexts,” Aizer says. “The results will likely have important implications for policymakers interested in understanding and addressing both rising health care costs and disparities in health.”

Currie said the research is part of a larger project that is examining how health care is allocated in a range of situations, including heart attacks and cesarean sections.

“There are people who are getting things they don’t need and then there are people who do need treatments but aren’t getting them,” Currie says. “So, in some sense, the procedures aren’t being matched properly to the patients. If you kept the same amount of care and allocated it better, you could have better health outcomes for the same overall cost.”