The late Harvard radiologist Ferenc Jolesz spent much of his career looking for creative ways to kill brain cancer at Boston’s Brigham and Women’s Hospital. In the early 1990s, he found a promising new weapon. He decided to send a laser beam along an optical fiber threaded in the patient’s brain through a small hole in the skull. The fiber would carry the laser’s powerful light, terminate precisely at the tumor and destroy it with its intense heat.

But there was a problem. He couldn’t see precisely where the beam was going. “It was like trying to evaporate an apple seed inside a whole apple without cutting it,” Dr. Jolesz, who died in 2014, told GE Reports. “If you don’t deliver enough heat, you will only dent the seed. If you deliver too much, you’ll make a big hole in the apple.” 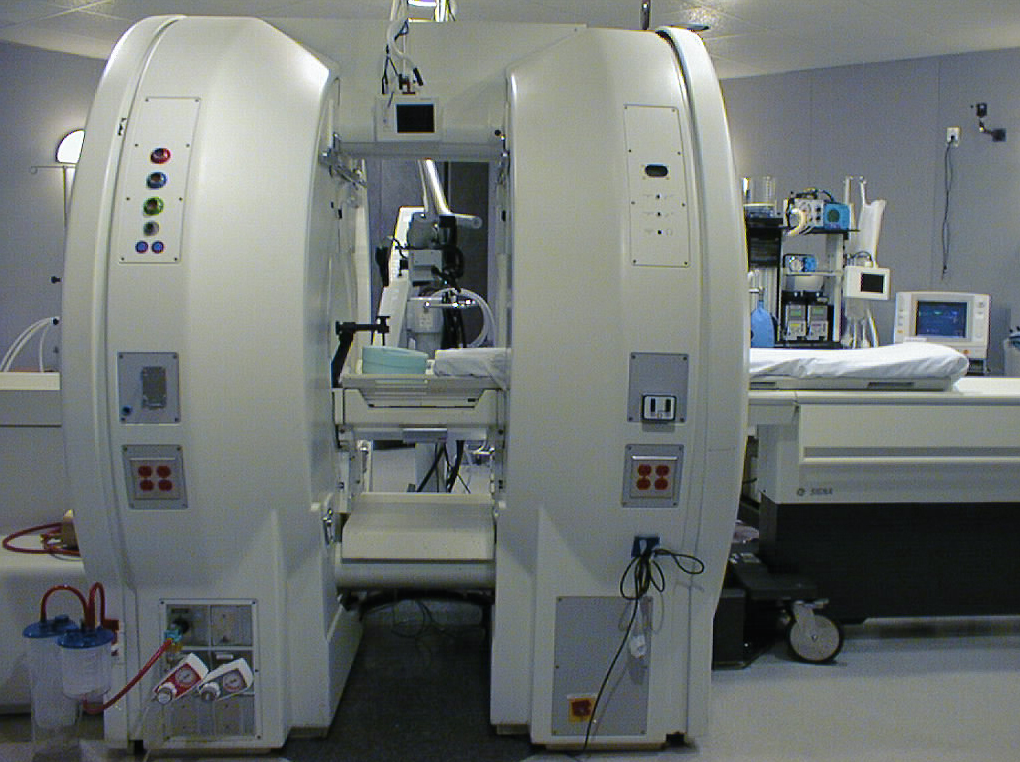 Dr. Jolesz, who was born in Budapest, Hungary, turned for help to another European immigrant, GE engineer Trifon Laskaris. Laskaris grew up in Athens, Greece, but spent much of his career researching magnets and magnetic resonance at GE Global Research in New York. Dr. Jolesz thought that an MRI machine would allow him to see inside the body, monitor temperature changes inside the skull and perform surgery at the same time. “Jolesz envisioned an interactive MRI system that could monitor tissue changes in the [operating room] during surgery, not just before or after,” Harvard Magazine reported.

But a machine like that didn’t exist. Then as now, most MRI scanners enclosed patients in a tunnel running through the core of a large magnet. The tunnel gets in the way of operating on people. But Laskaris had an idea. He sliced the multiton MRI magnet in half, making the machine look like a double doughnut with enough space between the two rings to give the surgeon access to the patient. “We could image the patient and operate at the same time,” Dr. Jolesz said. “Not only laser procedures could be done, but all types of open surgeries.”

GE installed the machine at Brigham in 1994; the first MRI-guided procedure that took place inside was a biopsy of a pelvic tumor. The hospital used it for more than 3,500 body and brain surgeries, including 1,400 craniotomies, brain biopsies and other neurosurgery procedures. It was decommissioned in 2007 when the magnet stopped being superconductive. Dr. Jolesz told GE Reports in 2013 that Laskaris’ design was “still the best configuration” for magnetic resonance imaging during surgery. 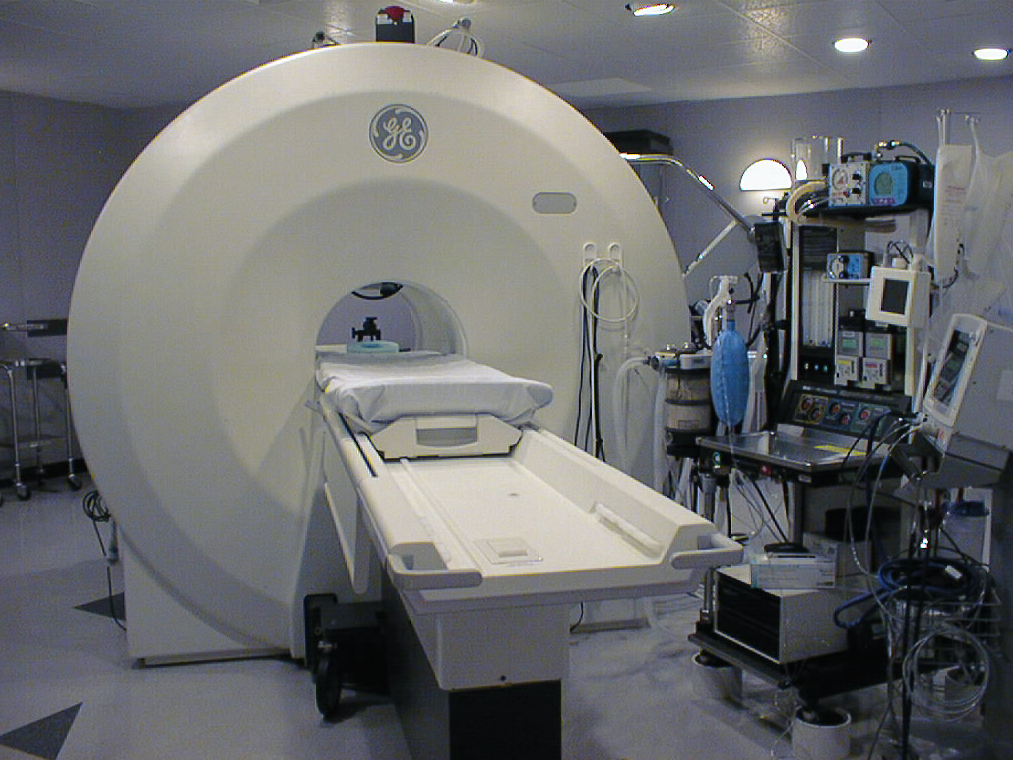 “We could image the patient and operate at the same time,” Dr. Jolesz said. “Not only laser procedures could be done, but all types of open surgeries.”

Laskaris received a dozen patents for his work on the double-doughnut machine. He holds more than 200 U.S. patents, a feat matched only by a handful of GE inventors.

Laskaris, who has been inducted into the National Academy of Engineering, left Greece in 1966. “At the time there was a big U.S. space program and many American engineers were going to NASA,” Laskaris says. “That drained a lot of talent from the industry.”

From there, it was just a short step to magnetic resonance imaging. Each MRI scanner holds a powerful magnet cooled down near absolute zero. At that temperature the magnet becomes superconductive, a physical phenomenon that drops electrical resistance to zero. “When you power up a supercooled magnet, it can produce the same magnetic field for a thousand years with no more power required,” Laskaris says. “You can do so many cool things with it.”

Like taking pictures of the brain. When Laskaris’ colleague John Schenck used a laboratory machine at GE Global Research to take the first MRI image of the brain, Laskaris helped design the machine’s 1.5-tesla magnet. The magnet has since become the industry standard. The fact makes Laskaris smile: “We started by imaging grapefruits.”