Tens of millions of people live with autism and thousands of doctors and scientists study it. But the condition remains shrouded in mystery. “Autism proves to be a sprawling, foggy and inconsistent field,” writes the author David Mitchell, whose son is autistic. “Causes are unknown, though many careers are fueled by educated guesses.”

The term “autism” has been around for more than a century, though our understanding of the condition has changed substantially. Physicians today talk about autism spectrum disorder (ASD), a broad group of conditions that affect the brain. But they are still looking for tools to diagnose it, assess where people fall on the autism spectrum and treat them. “Right now, diagnosing ASD is almost entirely based on behavior,” says Professor Steve Williams, who founded and leads the neuroimaging department at King’s College London. “We need more.”

Williams is part of a team of researchers funded in part by the EU-AIMS (European Autism Interventions — A Multicentre Study for Developing New Medications) program. The team is using magnetic resonance scanners (MRI) from GE, and recently developed machine-learning software to find the anatomical biomarkers in the brain that are the hallmarks of autism. “MRI is helping us to understand the underlying biology of the condition,” Williams said from his office this week, a few days before World Autism Awareness Day, which falls on April 2. “If we can diagnose earlier and determine the differences in brain biology, then we can begin to develop potential treatments.” 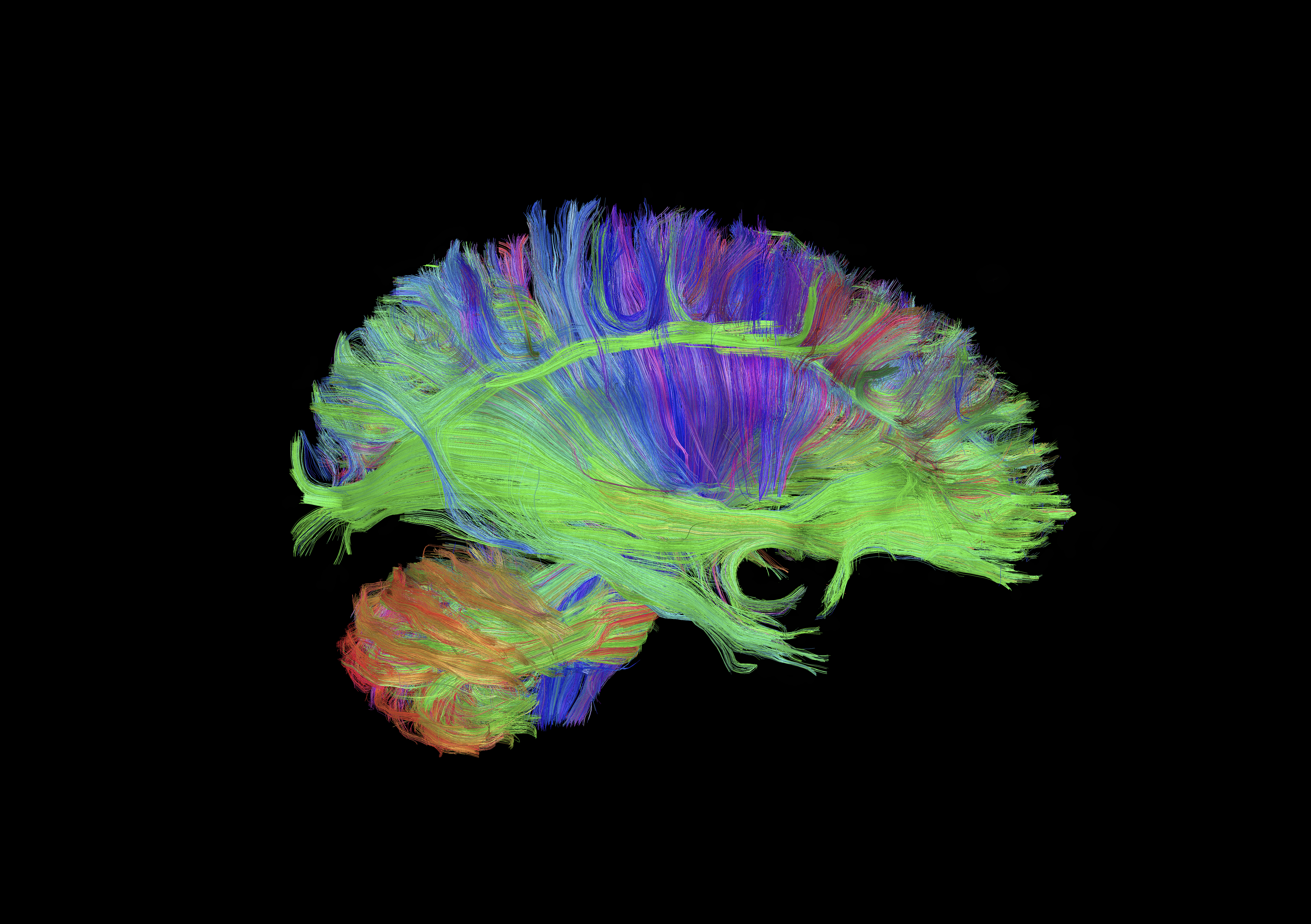 The researchers are using several different MRI protocols to look at the brain, including structural, functional and something called “diffusion tensor MRI tractography” (see top image). This allows them to measure the brain’s shape, size and thickness. The also study the microstructure of the brain’s white matter and its integrity, and also variations in neurotransmitters like glutamate and GABA, which enable and prevent communication between neurons. “Research and diagnosis of autism is not a question of black-and-white,” Williams says. “The autism continuum includes highly functioning individuals and, on the other hand, people who are severely disabled. Biomarkers could help doctors determine where patients fall on the spectrum and may also help to destigmatize the condition by showing the underlying biological differences.”

Such biomarkers would be extremely useful for both children and adults. A 2010 paper on autism in adults, co-written by Williams’ colleagues, pointed out that “increasing awareness of autism has resulted in a large increase of people seeking a diagnosis of autism,” but “just over 50 percent” of them do not have ASD. “This consumes very significant health care resources, and so we need to identify new cost-effective methods to aid current diagnostic practice,” they wrote. The authors estimate that the lifetime cost for someone living with autism can reach 4.7 million pounds (roughly $6.8 million). 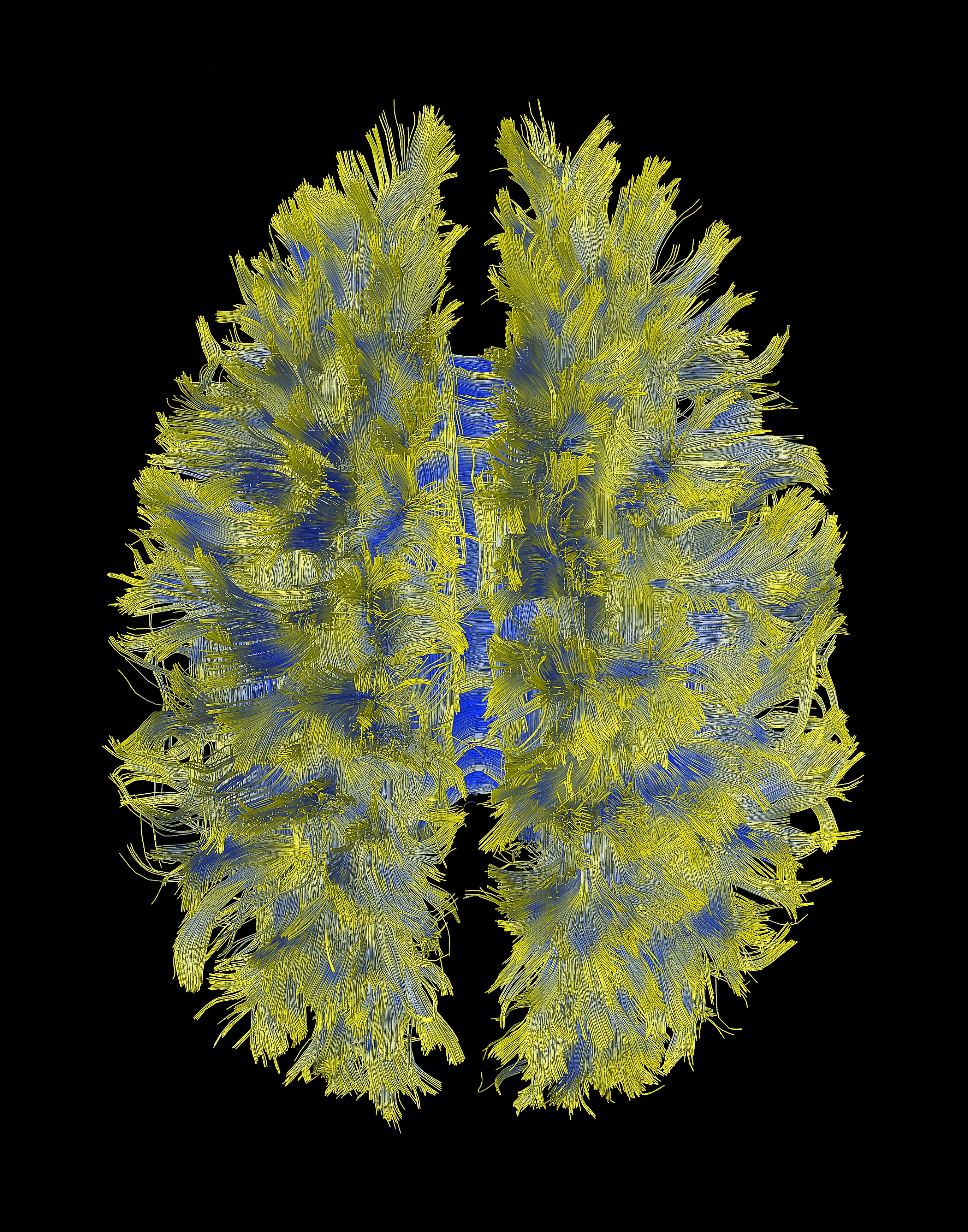 The EU-AIMS team is getting results. Its researchers have used MRI to show changes in thickness of the outer layer of the brain, called the cortex, between people with ASD and a control group. MRI in combination with pattern recognition software allows them to rapidly detect subtle but significant differences that are not visible to the naked eye. The team is also gathering data on the biomarkers that could help pharmaceutical companies and doctors classify patients on the autism spectrum and develop and apply the most effective treatments. The latest research is studying the impact of neurotransmitters on ASD.

Williams has been working with GE MRI scanners for several years. Unlike X-rays or CT scanners, MRI does not produce ionizing radiation, allowing us to safely study brain changes in the same subject repeatedly over several years. He says the latest generation of scanners are also quiet, which is a bonus with autistic patients, who are often sensitive to loud noises. “If you want to visualize the progression of functional, physiological and neurochemical changes in the brain,” Williams says, “there’s no other way.”