As the White House prepares to weigh in anew on the ongoing opioid addiction epidemic in the U.S., the main burden for addressing the social ill continues to rest predominantly on healthcare professionals. Although success stories can feel fretfully rare, one hospital in Richmond, Virginia has managed to drop post-op opioid usage by an amazing 80 percent.

St. Mary’s Hospital, part of the of the Bon Secours Health System, instituted a new set of protocols for colorectal surgery patients just over a year ago. Dubbed the Enhanced Recovery Program, the approach is used for both open and laparoscopic procedures.

Dennis Cohen, MD, a general surgeon at St. Mary’s, tells the Richmond Times-Dispatch that the revised protocol begins with the pre-surgery regiment. 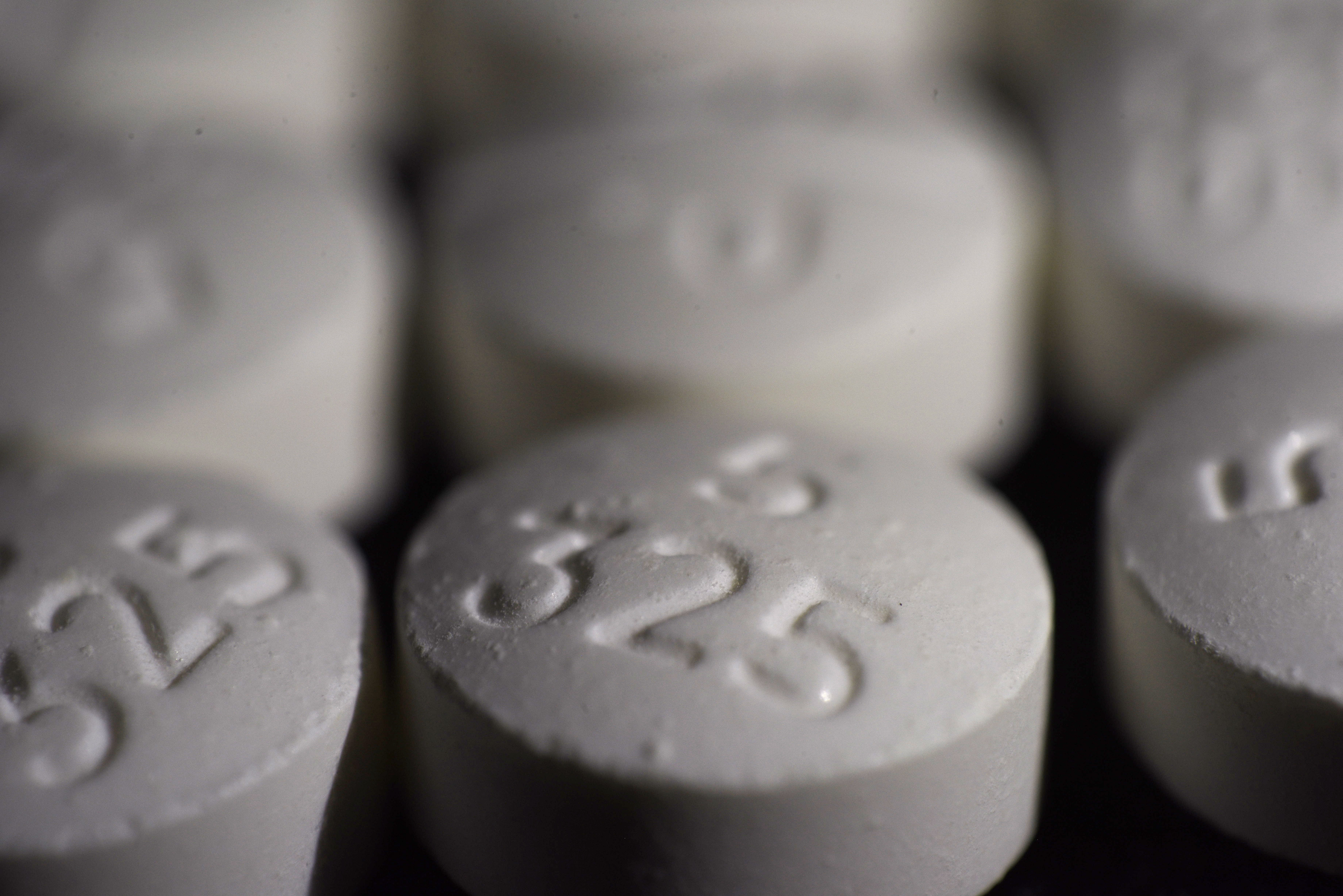 This Tuesday, Aug. 15, 2017 photo shows an arrangement of pills of the opioid oxycodone-acetaminophen in New York. (AP Photo/Patrick Sison)

Patients are given a nutritional supplement two days before surgery and are actively encouraged to ingest carbohydrates leading up to their procedure. They can have clear liquids up to two hours before the surgery.

The recovery process has been modified to minimize IV fluids, tubes, and drains. Critically, the drug regimen has shifted away from opioids in favor of Tylenol and similar anti-inflammatory options.

“The non-opioids that we’re using manage their pain very well,” says Cohen. “There are a fair number of patients that require no narcotics at all while they’re in the hospital.”

Patient awareness of the risks with opioids are likely having an impact, as well. The hospital says many of their patients who are sent home with an opioid prescription in hand never bother to fill it.

More than 100 patients have undergone colorectal surgery at St. Mary’s under the new protocol. The program has been successful enough that surgeons are planning to adapt it to other procedures, and Cohen hopes it will spread to other hospitals in the system.