Hurricane Harvey was a Category 4 hurricane when it made landfall late on Friday, ravaging the coast of Texas, including the major metropolitan area of Houston. The storm’s scope caused the National Weather Service to issue warnings of far greater urgency than their typical measured messages.

“This event is unprecedented & all impacts are unknown & beyond anything experienced,” the agency wrote in a tweet.

Although hospitals are called upon to provide vital community support during weather emergencies, they also sit in the path of the storm. And they are beset by many of the same problems as their neighbors.

While most of the 23 hospitals that are part of the Texas Medical Center in Houston have held up well, some facilities that hoped to effectively ride out the storm are facing a new reality. 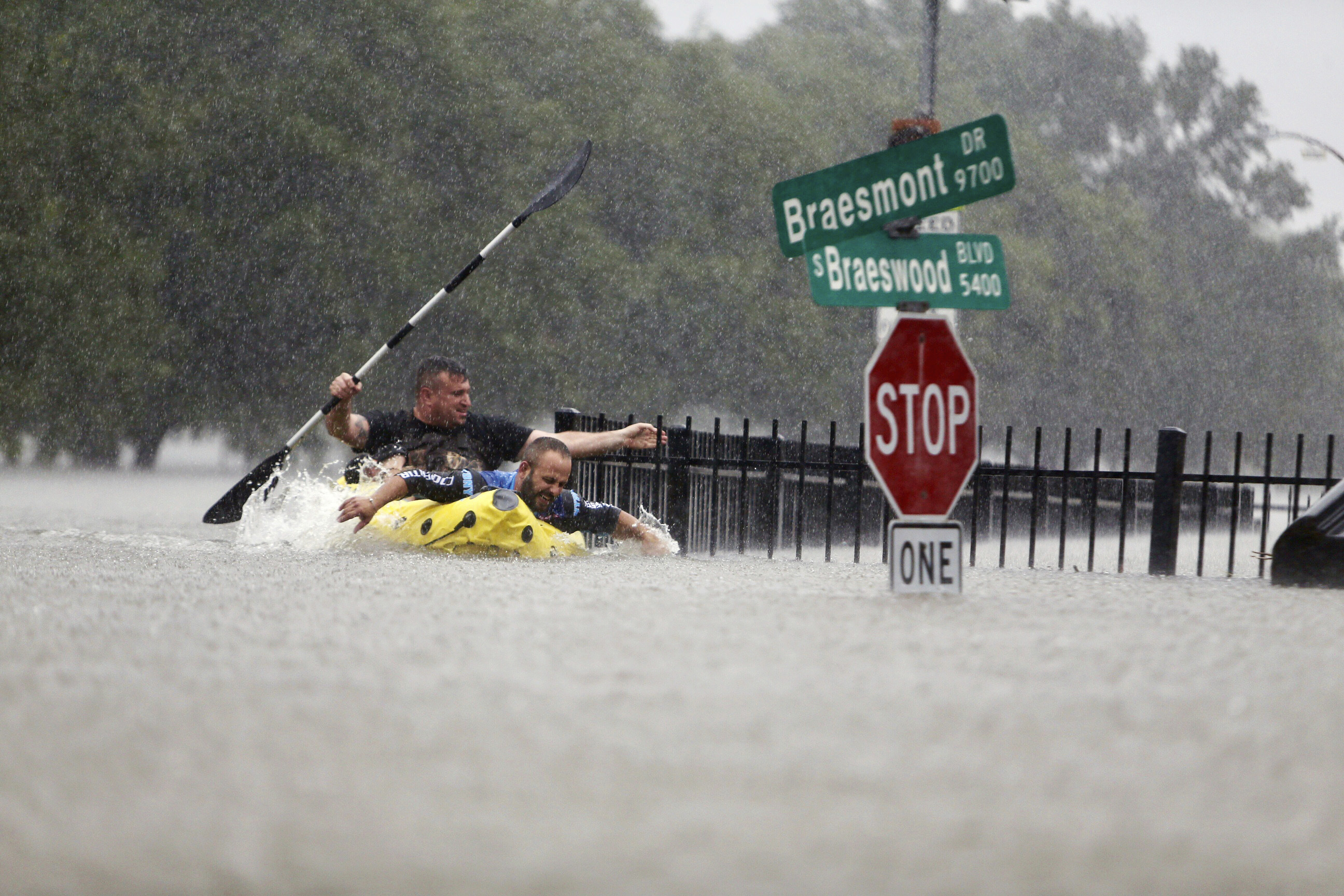 Ben Taub Hospital, a Texas Medical Center facility and one of the largest public hospitals in the area, announced on Sunday that it would need to evacuate patients. A broken sewer line in the basement forced the closure of the hospital’s kitchen. While initial reports suggesting the power supply was compromised proved inaccurate, officials with the hospital estimate they only have enough food to cover two days of meals with the food service area shut down.

A spokesperson for the hospital indicated they need to wait for the flood waters around the hospital to recede before they can commence the evacuation. Currently the waters are waist-deep around the facility, and it’s expected to be several days before the flooding clears sufficiently to move patients.

According to the New York Times, Texas Medical Center invested billions in flood protections after taking major damage when Tropical Storm Allison pummeled the area in 2001.

Judy Levinson, MD, MPH, an obstetrician-gynecologist who was prepared to be one of the physicians stationed at Ben Taub Hospital through the storm, told The New Yorker the staff at the facility was holding up well.

“I just talked to a colleague at the hospital,” Levinson said in a story published on Sunday. “The staff that’s there will stay until further notice and take turns sleeping and working. The emergency department in the hospital remains open, though water surrounds the hospital. It’s an island. The last laboring woman delivered at five this morning. No one is currently in labor, but the postpartum beds are full.”

Bayshore Medical Center, located in nearby Pasadena, also announced it was evacuating patients, citing rising flood waters as a concern. Nearly 200 patients were shifted to other facilities in the area.

As was the case with the devastation Hurricane Katrina delivered to New Orleans, the problem might be less the direct hit Houston took from the storm itself than the aftereffects, as continued heavy rains overwhelm infrastructure that is already pushed to its limits. Louis Uccellini, the director of the National Weather Service, said in a Monday morning news conference that the region could see another 20 inches of rain in the coming days. Some parts of the devastated area have already recorded 30 inches of precipitation due to the storm.

Top image: After helping the driver of the submerged truck get to safety, a man floats on the freeway flooded by Tropical Storm Harvey on Sunday, Aug. 27, 2017, near downtown Houston. (AP Photo/Charlie Riedel)