Surgeon wears the Airframe while preparing to test the device under surgery-like conditions. [Image from Center for the Future of Surgery]

Igus bearings are helping to take the load off of surgeons by way of Airframe exoskeletons from Levitate Technologies.

Airframe exoskeletons are designed to support the arms of those who encounter repetitive motions or stationary arm elevation for an extended period of time. The exoskeletons help transfer the weight of the arms from the shoulders, neck and upper back to the core through pads on the exoskeleton that are on the outside of a user’s hips. They are designed to help reduce muscle and joint strain while protecting the health and overall work conditions of surgeons.

Igus (Cologne, Germany) lent its bearings to the Airframe exoskeleton, which was developed in2013 by engineer Mark Doyle and San Diego–based Levitate Technologies. The cylindrical plain bearings with and without flange and thrust washers help the exoskeleton move with the natural movements of the user while allowing for an uninterrupted workflow. Igus also used its plain bearings that are made of its iglide G300, T500 M250 and Z materials to help the exoskeleton be light, compact and capable of handling high axial loads of up to 220 pounds.

Doyle and others at Levitate Technologies had surgeons who suffered from fatigue and pain after long and enduring surgical procedures in mind when developing the Airframe. Their arms get tired during long and repetitive movements, and systems currently on the market do not allow for the free movement that the Airframe has to offer.

Surgeons who used the Airframe have reported the exoskeleton having a positive effect on their work and workflow. The Internal Review Board reported that the Airframe decreased fatigue by nearly 50% during operations after 12 minutes and pain was decreased by nearly 25%.

The IRB also reported that the Airframe was able to enhance performance and reduce health risks like musculoskeletal disorders that can be caused by constant arm elevations and tilting of the upper body. 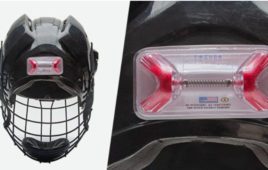 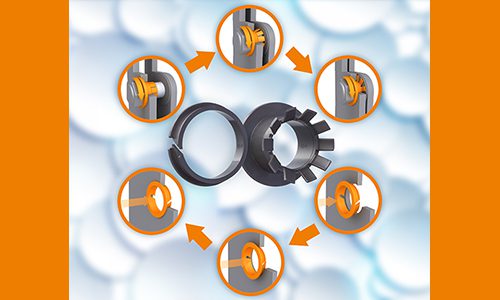 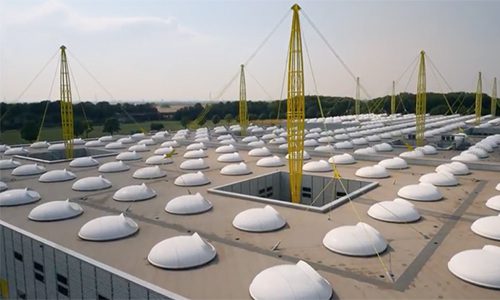 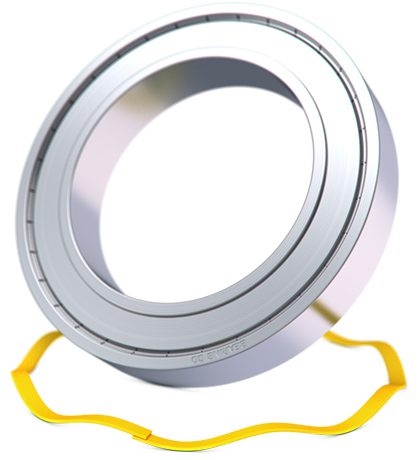