Immunosuppressed patients with sepsis appear more likely to die if they are treated in a hospital caring for a relatively small number of these patients, according to new research published online in the Annals of the American Thoracic Society.

In “Hospital Volume of Immunosuppressed Sepsis Patients and Sepsis Mortality,” Jared A. Greenberg, MD, MSc, and coauthors analyzed the medical records of 350,183 patients with sepsis at 60 U.S. hospitals. One of five of those patients was classified as being immunocompromised based on being HIV-positive or having an intrinsic immune disorder, having a blood cancer or being prescribed an immunosuppressive drug for certain medical conditions while hospitalized.

“While there is a lot of focus on improving sepsis outcomes through early interventions, some patients have poor outcomes from sepsis because their chronic medical conditions may worsen after the initial infectious insult,” says Greenberg, an assistant professor and critical care physician at Rush University Medical Center in Chicago, Illinois. “We hypothesized that septic patients who are immunocompromised may have improved outcomes if they are managed at hospitals that have the most experience managing immunocompromising conditions.” 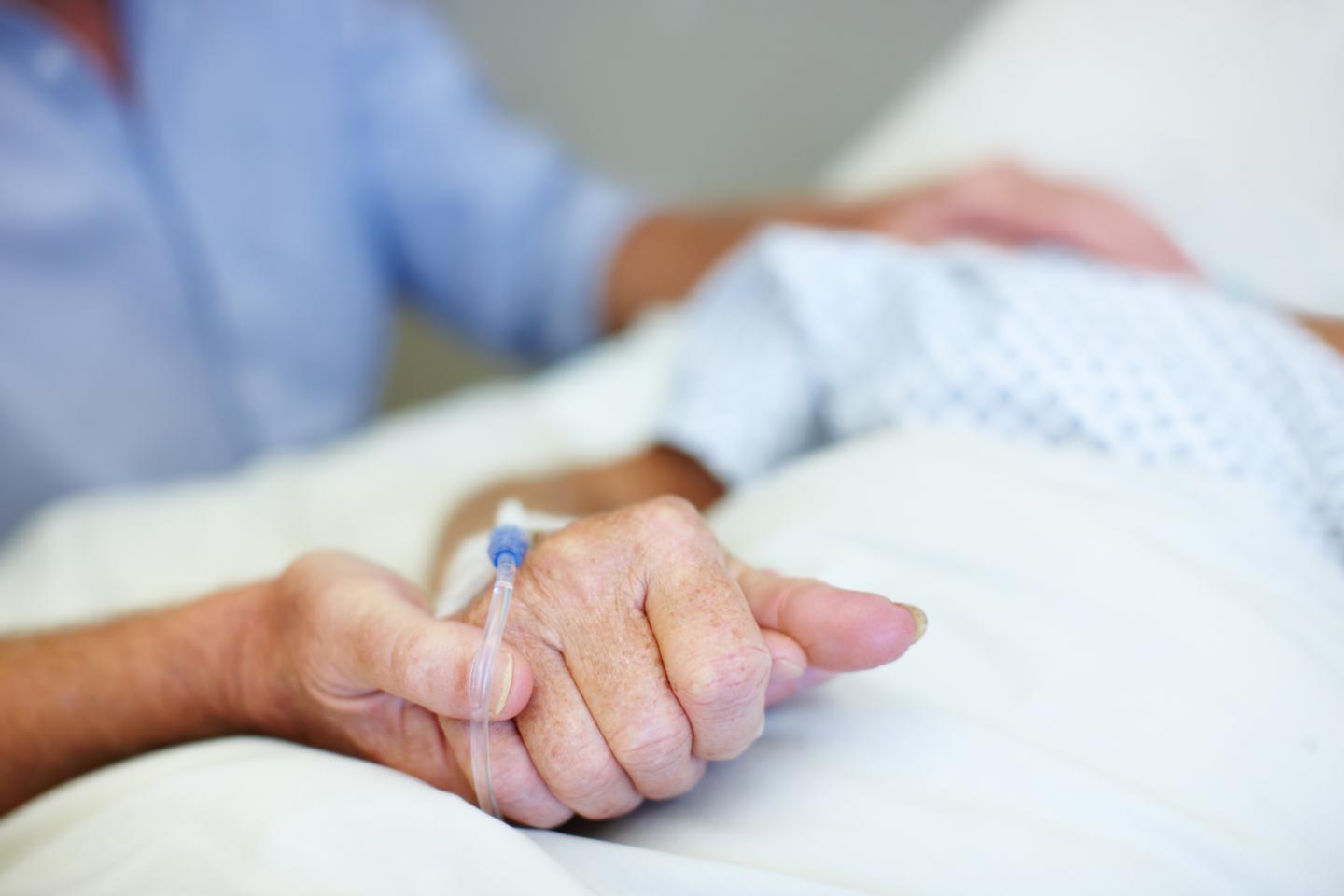 Researchers adjusted their findings for a range of factors, including severity of sepsis when hospitalized, other medical problems, and whether a patient’s infection was hospital acquired.

Without this familiarity, the authors write, physicians might miss atypical signs of sepsis in an immunocompromised patient and therefore miss the opportunity to treat the disease early before it gets out of control. It is also possible that the physicians may not comply with the Surviving Sepsis Campaign’s international guidelines for clinical care, which many studies have shown reduce sepsis mortality, according to the authors.

Greenberg says the study is important for administrators and clinicians focused on improving quality of sepsis care because “patients with a medical condition that is relatively uncommon at a hospital may have worse outcomes from sepsis than patients with the same conditions who are managed at hospitals where the condition is more common.”