The National Institutes of Health and the American Medical Association recommend that health information should be written at a sixth grade level in order to be effectively understood by an average adult. However, disparities in health literacy can often be a barrier to patients being involved in their own care.

A Minnesota research team that previously found patient discharge instructions are written at a higher-than-recommended grade level wanted to take their findings further and see what they could do to improve the care they delivered to traumatic injury patients. The team found that by editing the templates of their discharge instructions and making them easier to read, they received fewer phone calls from patients once those patients left the hospital, according to study results presented at the American College of Surgeons Clinical Congress 2017.

The concept for this study originated from a previous study performed by the same research team from the Mayo Clinic, which was published in the American Journal of Surgery in March 2016. That study, which was the first to assess the readability of discharge instructions for trauma patients, found that the instructions patients were sent home with were written at a 10th grade level. After they completed that study, the team began thinking about how they could make instructions easier to read, thus improving patients’ understanding of their own care during recovery.

“We felt that, if patients were able to understand what information they were being sent home with, they’d have more autonomy in their own care, which would allow them to understand how to care for themselves in a post-hospital setting,” says lead study author Asad J. Choudhry, MBBS. Choudhry is a post-doctoral research fellow at the Mayo Clinic. 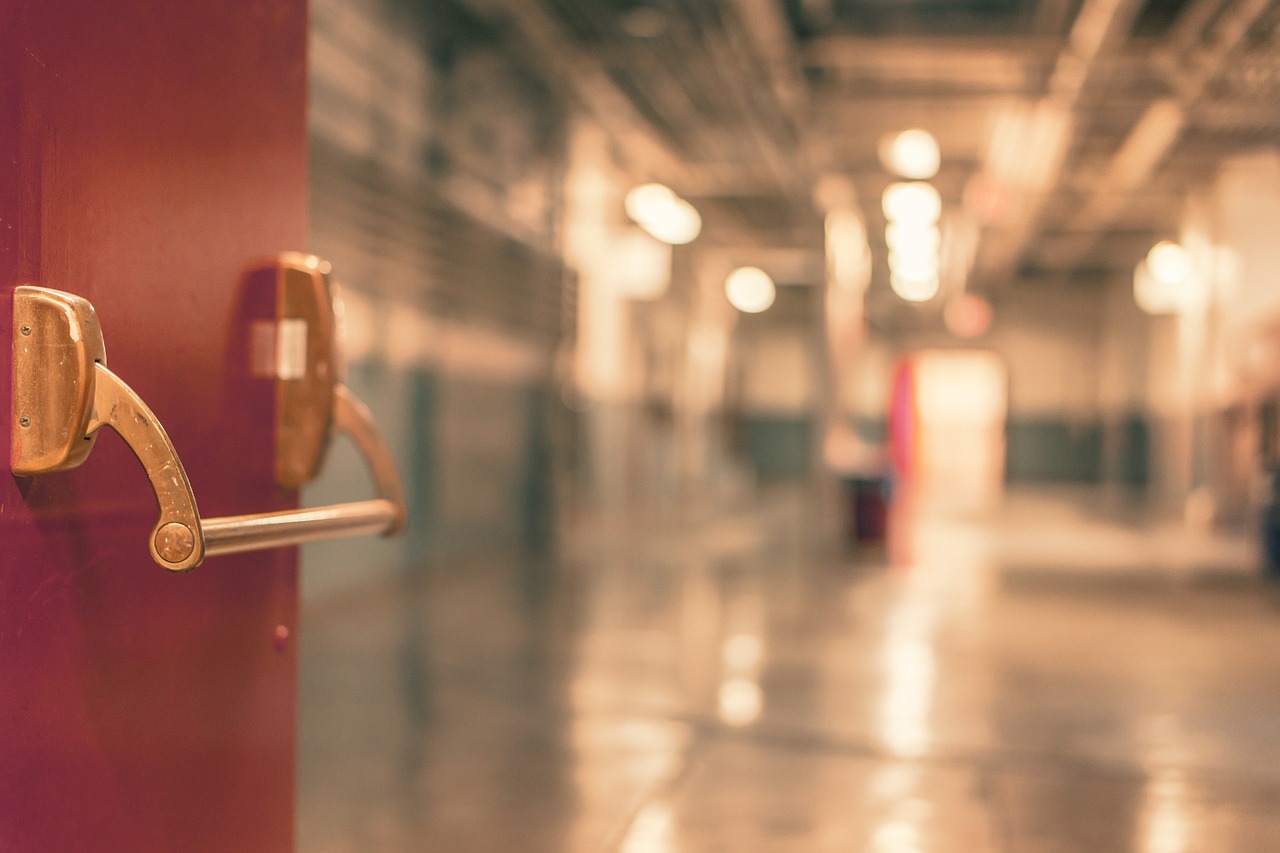 To conduct this prospective study, the team began to edit the templates for their discharge instructions in August 2015. They assessed the readability of the 10-20 templates using the Flesch-Kincaid grade level analysis tool in Microsoft Word, Choudhry says. The editing made sentences shorter and easier to read, bringing the readability grade level down from 10 to 8.5. Then the team distributed the edited instructions and compared data from two groups of adult patients in the trauma registry — patients that received the original instructions in the year before edits were made, and patients that received the edited instructions within the next year. A total of 1,006 patients were included, with 493 patients in the pre-intervention cohort and 513 in the post-intervention cohort. Education levels were similar in both groups.

The team found the number of phone calls per 100 patients was 2.4 times lower in the post-intervention group (22 vs. 9). This decline suggests that patients who understood their discharge instructions were better able to take care of themselves and did not need to follow up with as many phone calls to their care providers at the hospital.

“This does show that improvement in the information that patients are given, and their ability to understand that information, can go a long way to decrease questions that they may ask, as they have greater comprehension of information,” Dr. Choudhry says.

Readmission rates were about the same for both groups (8.5 percent vs. 8.6 percent), which Choudhry says did not surprise his team. In the future, he said he hopes to help bring the number of readmissions down by implementing a more comprehensible set of discharge instructions that specifically target reasons why patients return to the hospital. In addition, there are goals to conduct such a study in a larger cohort, and include both surgical and non-surgical specialties to address pitfalls and enhance care in the post discharge setting. With a larger cohort of patients, Choudhry says, the team might be able to see if enhanced discharge instructions make a difference.