National data shows a major shift in eye surgeries from hospitals to less expensive ambulatory surgery centers where care may be delivered faster and closer to home for some patients.

Over the past decade the proportion of cataract surgeries performed at surgery centers increased steadily, reaching 73 percent in 2014, compared to 43.6 percent in 2001.

University of Michigan Kellogg Eye Center researchers revealed the increased use of surgery centers for cataract surgery, but say more research is needed to determine if there’s a difference in safety between hospitals and surgery centers.

The large study using claims data for 369,320 enrollees age 40 and older in a nationwide managed care network who had cataract surgery was published in JAMA Ophthalmology.

“The increase in utilization occurred in many U.S. communities such that in some places nearly every cataract surgery took place in an ambulatory care center,” says senior author Joshua Stein, MD, associate professor of ophthalmology and eye policy researcher at the U-M Institute of Healthcare Policy and Innovation.

Cataract surgery is extremely effective in restoring focusing power that can deteriorate with age. It carries little risk. But well-equipped hospitals are more prepared than a surgery center if medical complications happen.

Still the reasons for the increasing popularity of ambulatory surgery centers compared to hospital-based care include convenience, lower out-of-pocket costs for patients and decreased cost-per-case for insurers. 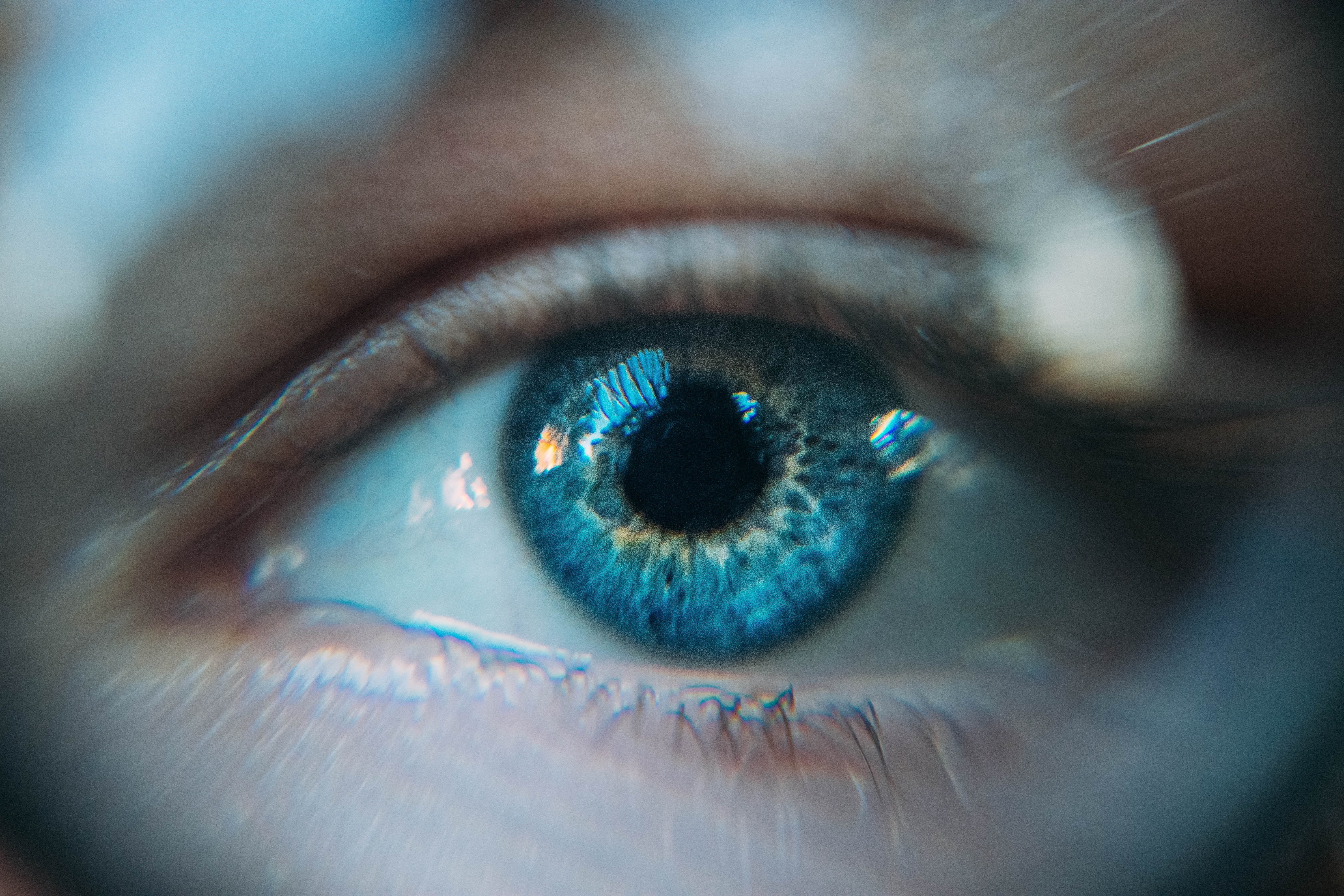 One analysis estimated that cataract surgeries performed at ambulatory surgery centers rather than hospitals saved Medicare $829 million in 2011.

Consumers save from the shift to surgery centers where average cataract co-pay in 2014 was $190 compared to $350 at a hospital outpatient department, authors write.

Patients were more likely to undergo cataract surgery at an ambulatory surgery center if they were younger age, had higher income, and lived in states without certificate-of-need laws. CON laws regulate the number of ambulatory care centers permitted to operate.

More affluent people were more likely to live in communities with more ambulatory care centers. This may have the indirect impact of limiting access to cataract surgery for less affluent patients.

“The increased use of ambulatory care centers raises questions about access and the effect on surgical outcomes, patient safety and patient satisfaction,” says Brian Stagg, MD, the study’s lead author and a clinical scholar at the U-M Institute for Healthcare Policy and Innovation.

The shift is happening beyond cataract surgery and includes cornea, glaucoma, retina and strabismus surgery.