At the recent Medical Design & Manufacturing East expo in New York, a session called ‘Innovating Inside the Box’ discussed the process of inventing a device to address infections in patients of high risk surgeries.

Jeremy Koehler, Co-Founder and Director of R&D at Prescient Surgical, told the story that inspired them to focus on finding a solution for infections.

Koehler said after a successful kidney transplant, a surgeon walked down the hall and still proceeded to hang his head in despair. “There’s going to be an infection,” the surgeon said. Despite success, they knew they still had a battle to beat.

The current problem was that incision closures, wound care and intra-operative surgeries often resulted in infections that caused re-admission and re-operation for the patient. The reality of the care path was that between 15 and 20 percent of patients were developing infections from high risk surgeries.

Koehler said they had a need, but no solution. 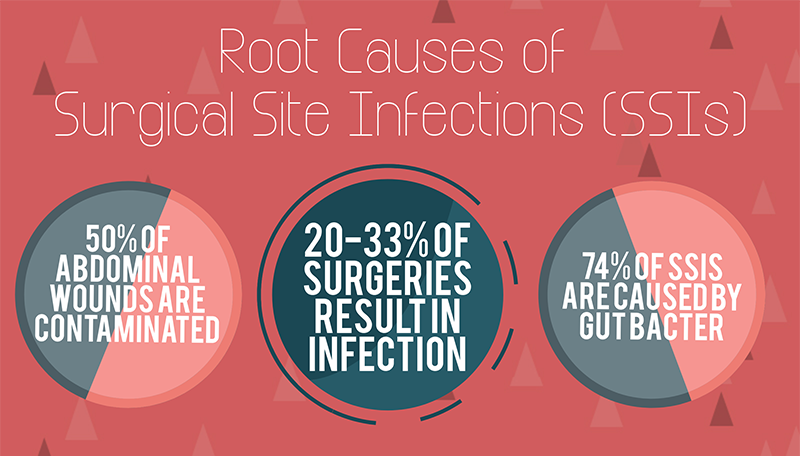 What they found out was gut bacteria was the leading cause of surgical site infections, which could be eliminated with an anti-bacteria solution. Unfortunately, surgeons did not have time to stop in the middle of their surgery, take a device and squirt a solution on the area of high-risk infection.

With an evidence-based approach and the philosophy of ‘fail, fail fast and learn more,’ Prescient Surgical came up with a Sterilization Irrigation Solution. This technology helps with wound retraction and protection, while the active clearance therapy fights contamination.

For explanation of how the device works, go to the video below. 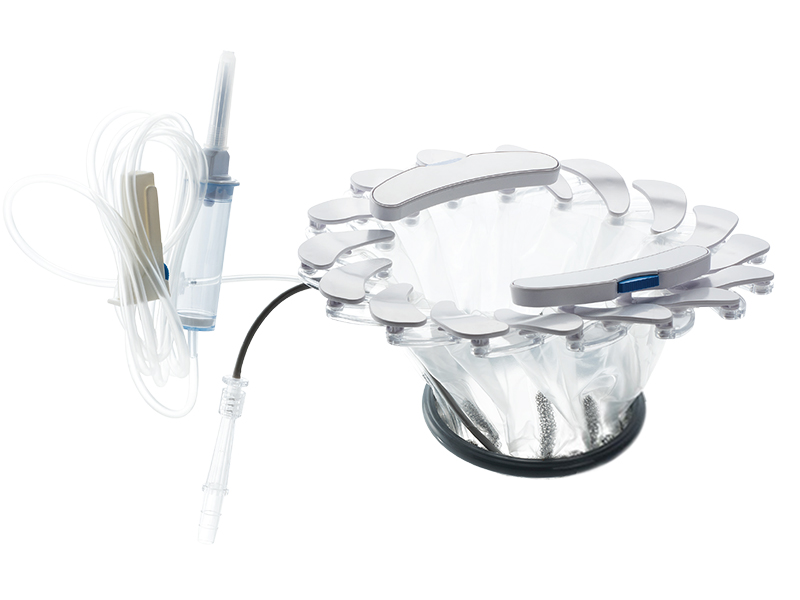