Removing a brain tumor is a delicate task, if not done properly it can have catastrophic consequences, such as brain damage, motor impairment or failure in controlling a vital organ function. In order to make this work more precise, the Mexican David Oliva Uribe designed, at Brussels, Belgium, a “smart scalpel” that determines whether an area is healthy or tumorous.

The device is designed to be used in the operating room when a brain tumor is already diagnosed and the only solution is to remove it. The tool has the size of a scalpel, but the tip is spherical and of a diameter smaller than one millimeter. 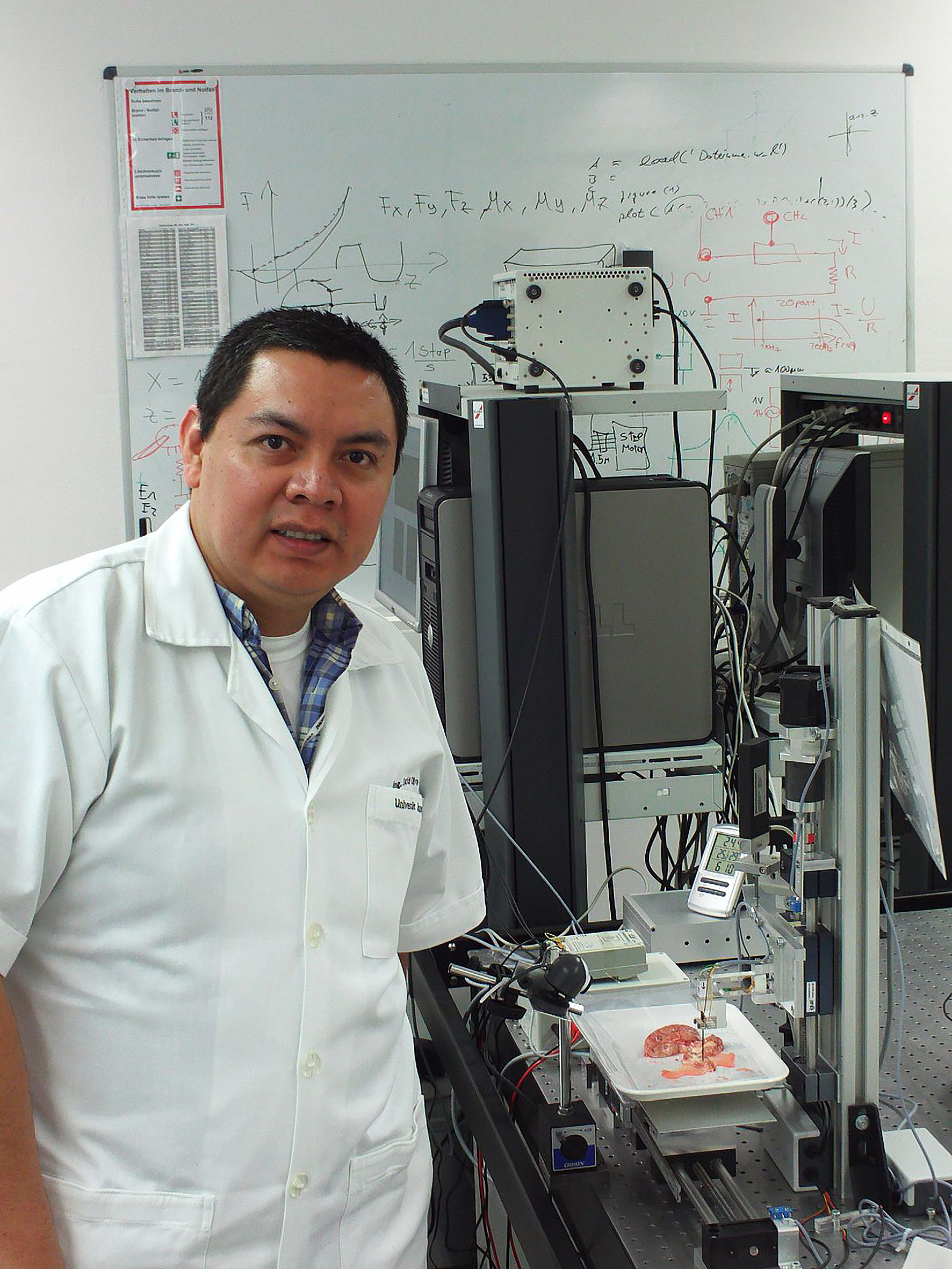 The prototype was tested in artificial tumors and brain tissue from pigs, where excellent results were obtained and demonstrated the feasibility of entering the phase of human trials.

It features integrated sensors that by wiping the surface warns the neurosurgeon with visual and/or auditory displays about the status of tissue, refraining to be a distraction. The results are obtained in less than half a second, saving vital time during the operation.

“Although imaging techniques such as an MRI and an ultrasound locate a tumor accurately before the surgery, during the cranial opening and throughout the surgical procedure there are many factors that can lead to the loss of this position, so the resection (the removing of the tumor) depends on the experience, as well as the senses of sight and touch of the surgeon,” said the Master of mechanics, by the Tecnológico de Monterrey. 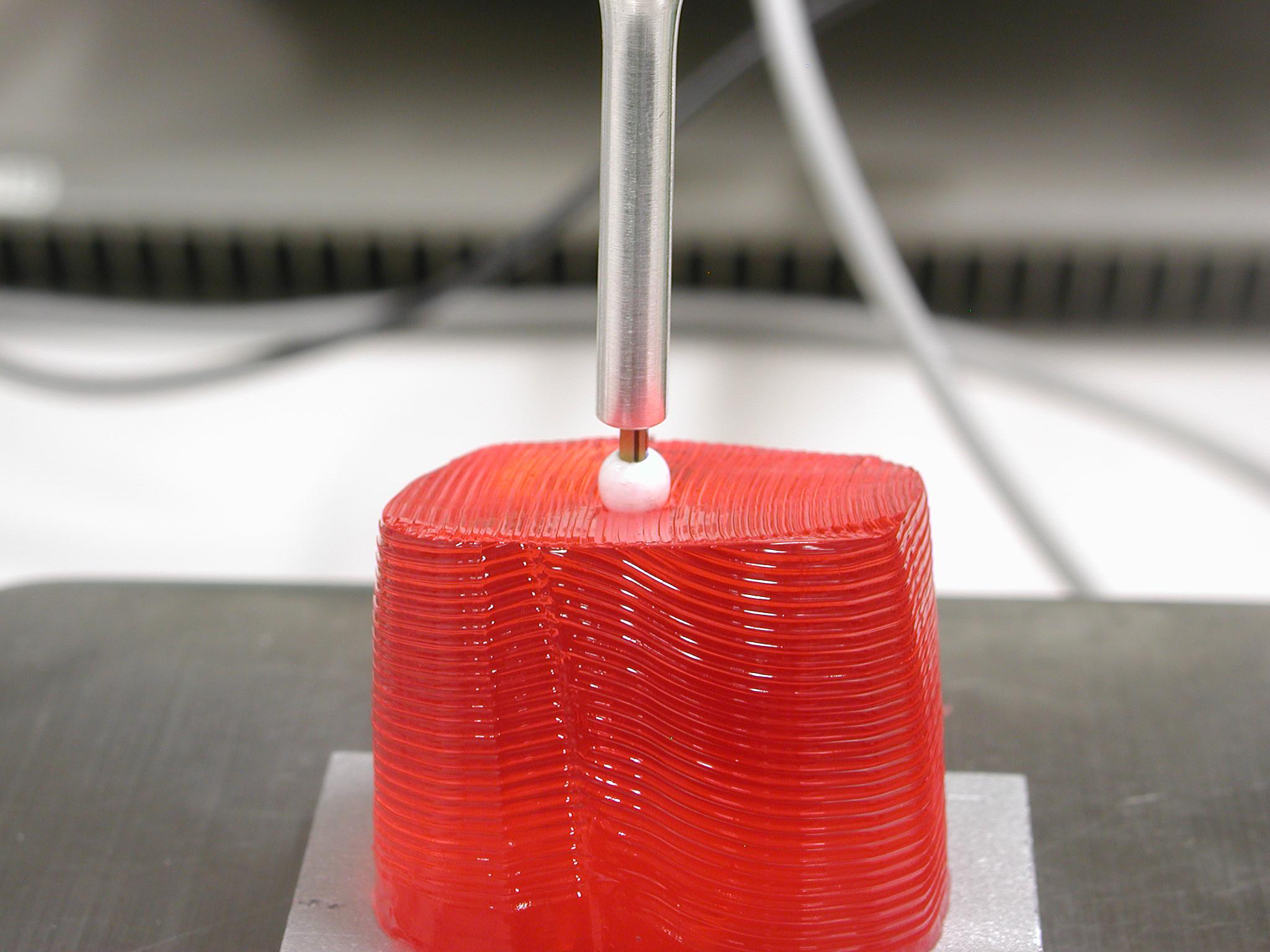 During surgery, the doctor only has two ways to recognize the edges of a tumor; through microscopic observation or tissue manipulation tools, with which brain texture sensitivity is lost, hence the importance of having a precision instrument that is more sensitive to the touch than the surgeon.

David Oliva, president of the Mexican Talent Network Abroad chapter Belgium, explained that the instrument is designed to locate tumors at an early stage, when it is visible through an MRI but not in the operating room because its physical characteristics are similar to those of healthy tissue, making it difficult to discern.

The design of the device has been worked on for six years, the mechanical and sensory components were made at the University of Hannover, Germany, and specialized neurosurgery hospitals, and digital processing was developed at the Free University of Brussels, Belgium (VUB). 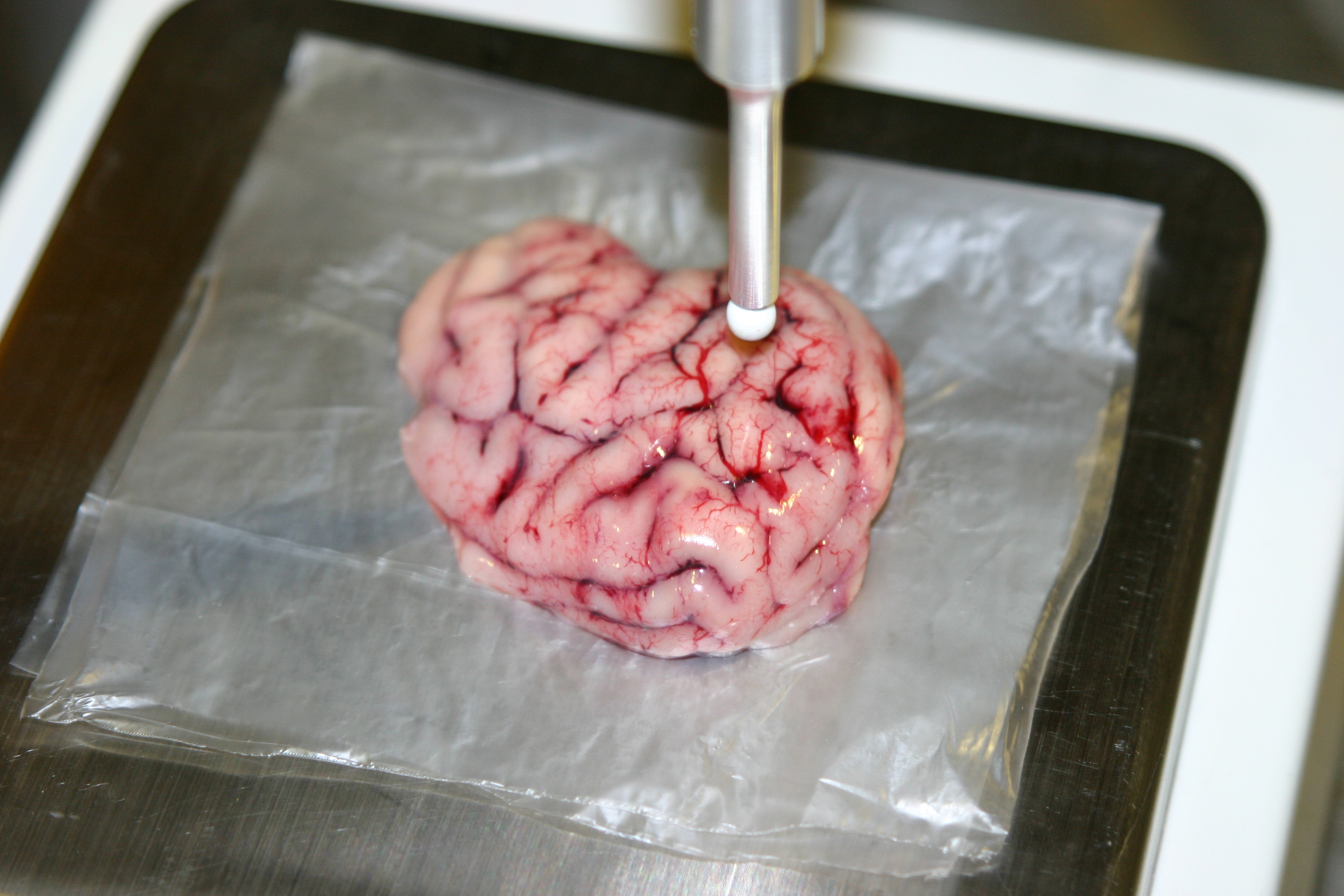 Technology for Medical Instruments
Oliva detailed that the sensor technology can be miniaturized and adapted to detect tumors in other areas of the body such as stomach or intestine where it is necessary to introduce a tiny device called endoscope to evaluate the tissue and remove the malignant area.

Furthermore, it is possible to extend the device to the application in assisted surgeries by robots, because the sensor technology has the quality to empower these teleoperation devices.