Researchers at the University of Washington have created a new method of exploiting existing digital communication platforms that has the potential to transform how implanted medical devices communicate with patients and physicians.

Dubbed “interscatter communication,” the approach takes Bluetooth signals, drawn from everyday devices such as smartphones or smartwatches, and repurposes them to carry Wi-Fi data packets. The data can then be transmitted back to the phone or watch, communicating information gathered and measured by a medical implant, such as a neural recording device. 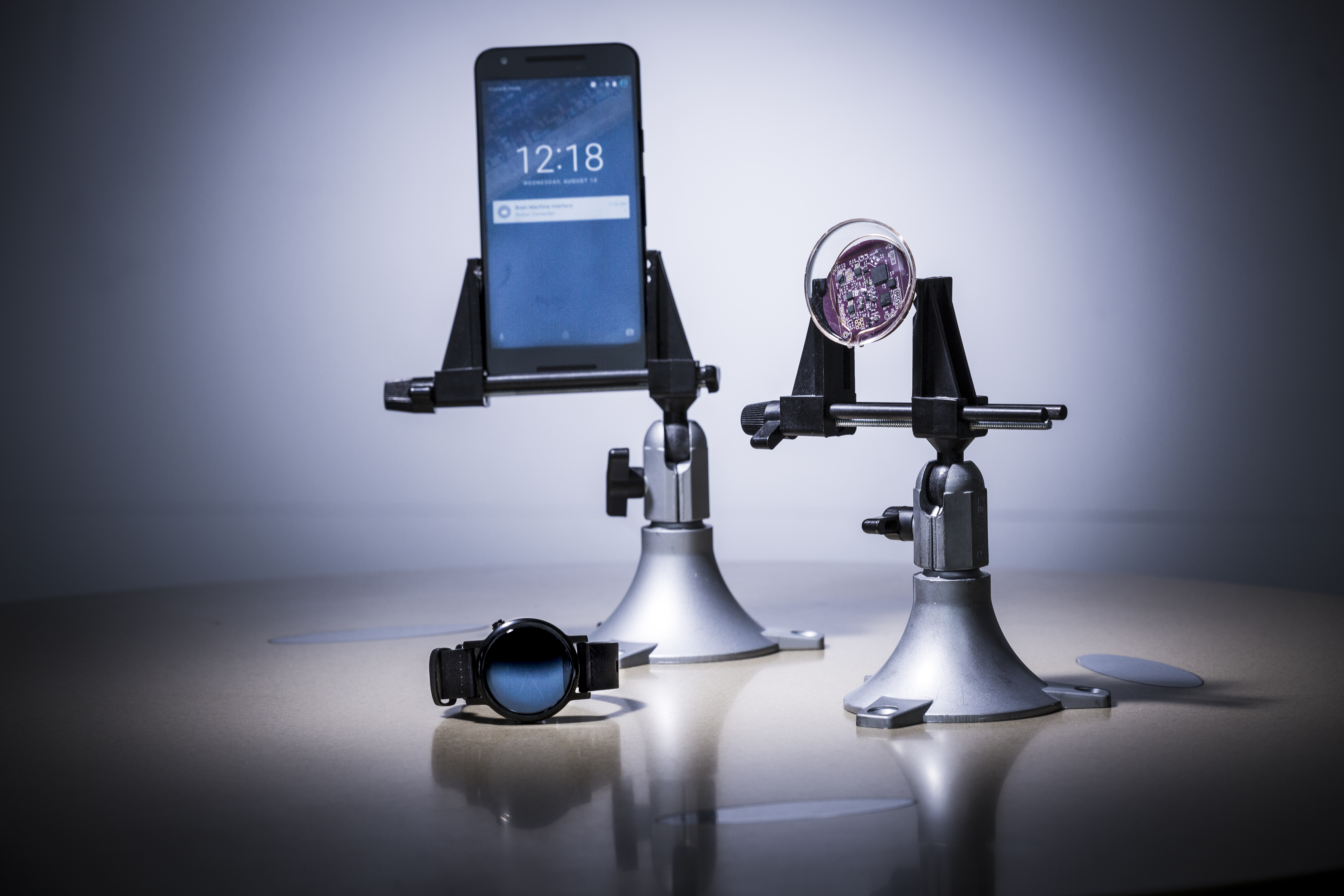 “Interscatter” communication generates low-power Wi-Fi transmissions using everyday mobile devices. In one example, Bluetooth signals from a smartwatch (left) transmit data from a neural device that can be implanted in a patient’s brain (right) to a smartphone via Wi-FI.(Image credit: Mark Stone/University of Washington)

The University of Washington developers note a primary benefit of the technology is the ability to sidestep the use of WiFi radios, which require levels of battery power that make them effectively prohibitive in implantable devices.

In a paper presented at the flagship annual conference of the Association of Computing Machinery’s Special Interest Group on Data Communication (SIGCOMM), the researchers noted the technology is fully compatible with standard devices such as the Samsung Note 5 and the iPhone 6.

A video describing the interscatter technology and providing examples of medical monitoring uses can be viewed below.