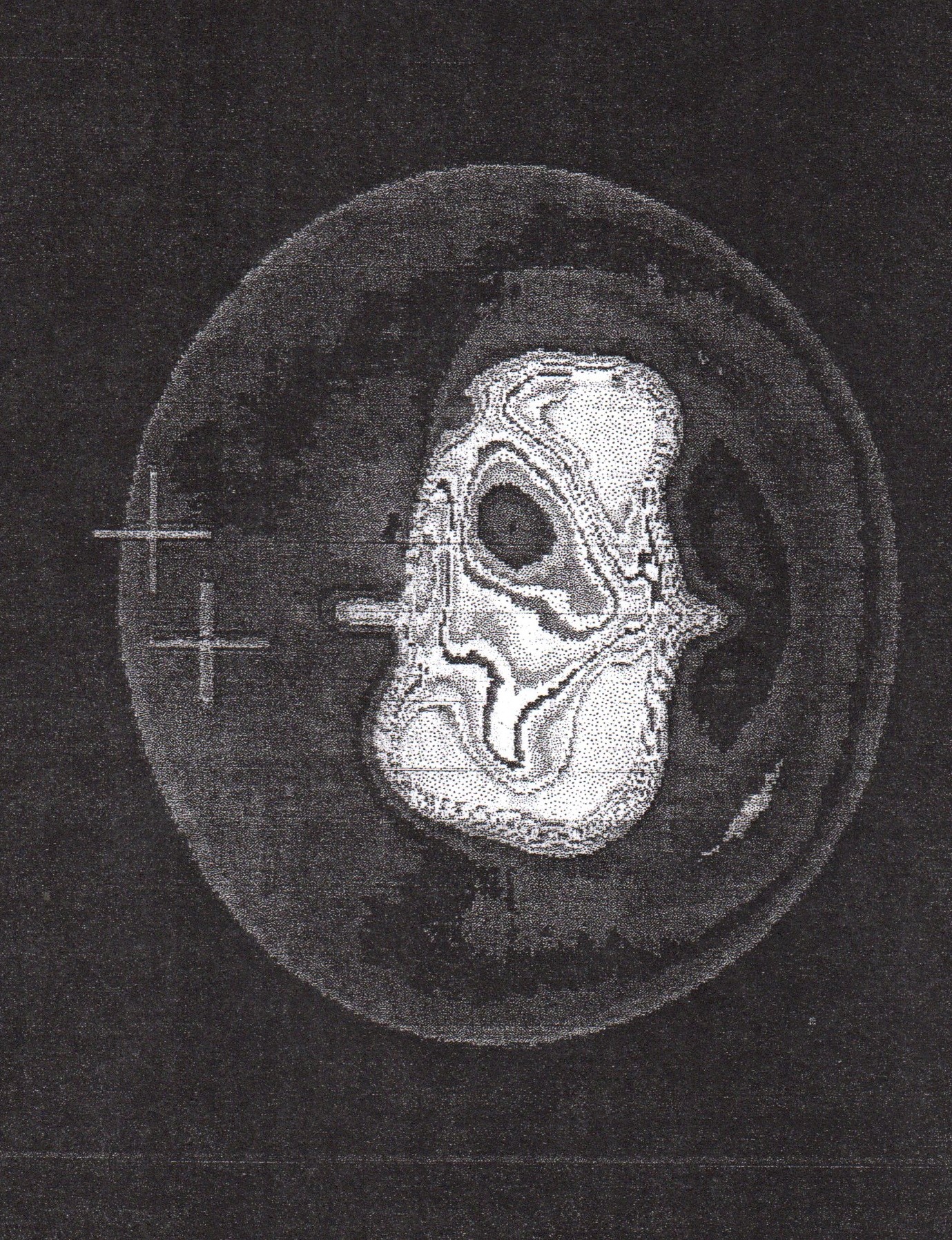 Technologies have been patented for a portable and comparatively low cost medical imaging device that, for the first time, can be placed in the hands of first responders and professional practitioners.

Without a doubt, imaging ranks as one of the most important tools utilized by the medical community. Every day, physicians in hospitals and private radiological practices across the country and around the world make use of medical imagery of all sorts to diagnose disease, prescribe and monitor treatment regimens and for a variety of other life-saving purposes.

Yet existing biomedical imaging techniques such as MRI, Dynamic CT scans, Doppler ultrasonic scans, nuclear medicine positron scans , terahertz radiation fluoroscopic X-ray all have limitations.  These include, but are not limited to exposure to ultrastrong magnetic fields, high-energy gamma rays and radiation with potential genetic damage, application of dyes and tracers, ingestion of imaging agents, invasive procedures, physical contact with the subject and confining environments. IEMT’s technology will overcome these deficiencies.

This technology will result in a high quality, inexpensive, low power, physically robust and simple to operate line of devices. These medical imagers are a single, unified medical platform, approximately a small laptop-sized device. The display is anticipated to be larger than an iPad but with the same image resolution as an iPad. Use of Commercial-Off-The-Shelf (COTS) components will insure quality and performance, yet low cost.

IEMT’s imagers will be offered to unaddressed markets worldwide and will be positioned to compete with current “Big Box” imaging products in both existing and future markets. Without exception, the cost of existing imaging equipment is anywhere between $200,000 and $3,000,000 per unit. IEMT imagers will break this price barrier. When considering the price point and limitations of current imaging devices, IEMT affords excellent margin possibilities.

Such imagers would revolutionize emergency medical care when put into the hands of local EMTs deployed to accident sites. First Responders arriving to serve avalanche victims in the backcountry would be able to diagnose internal injuries on site. Physicians in rural communities, astronauts in space or military medics would have access to patient imagery that currently is only accessible to specific medical institutions, perhaps hours away even by medical helicopter

For the first time, real time imaging data could be transmitted quickly, accurately and at low cost from a remote site directly to attending physicians or to a medical facility. Patients could then be diagnosed even before they are admitted, saving precious time.