Libelium has released MySignals, an eHealth development platform with 15 different sensors that measure the most important body parameters, including ECG, glucose, airflow, pulse, oxygen in blood, and blood pressure. All the biometric data is encrypted and sent to the Libelium Cloud in real time to be visualized on the user’s private account. 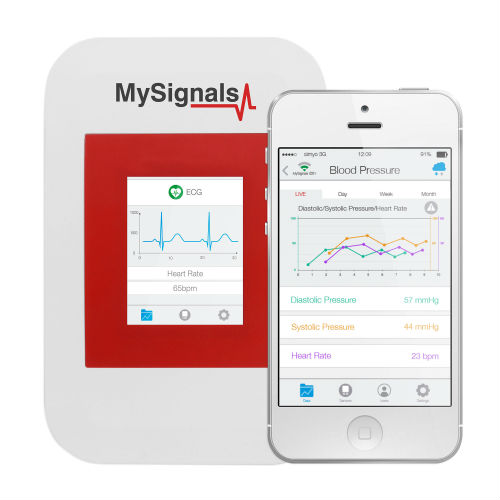 MySignals includes the key parameters that are usually measured in a hospital monitoring room, fits in a small suitcase and costs one hundred times lower than an emergency observation unit, according to the company. Developers can prototype in a deep, affordable and easy way. “Half of the world’s population lives in rural areas with very limited access to hospitals; this platform could enhance the potential of new IoT eHealth and medical applications,” David Gascón, Libelium CTO, said.

Libelium offers two different API’s for developers to access the information. The Android / iOS API allows them to get information directly from MySignals using Bluetooth. The API Cloud allows access to the user’s private account and get the information previously stored to be visualized in a third party platform. “Until now, there was nothing in the market like MySignals,” Gascón said.

MySignals can enhance the universal accessibility to a healthcare system for more than 2 billion people worldwide. According to researchers, self health care monitoring technology could save $3 billion yearly to public health services in avoidable admissions to hospital, reduced length of stay and fewer demands on primary care.