The way in which heart and lung transplant recipients acquired a specific species of bacteria, Mycoplasma hominis, had been previously undefined, and the bacterium was difficult to test. Originally, this bacterium was considered to reside exclusively in, and be a potential pathogen of, the area of the reproductive and urinary organs — the genitourinary tract.

“This finding could affect how we approach the evaluation of organ donors,” says Mark Wylam, MD, who led the team of Mayo Clinic researchers on this study. “If potential transmission of these harmful bacteria can be identified and addressed, the recipient will face a decreased risk of infection and its serious complications. This study shows us that surveillance of both donor and recipient are important in recognizing M. hominis and the infection it can cause.”

Heart and lung transplant recipient infection caused by M. hominis may present with pleurisy (inflammation of membrane in chest cavity and lungs), surgical site infection and mediastinitis (inflammation of tissue in mid-chest). M. hominis resists most antibiotics, and the three antibiotic treatment recommendations for these infections are neither standard for post-transplant recipient care nor are they standard in therapy regimens for surgical site infections. 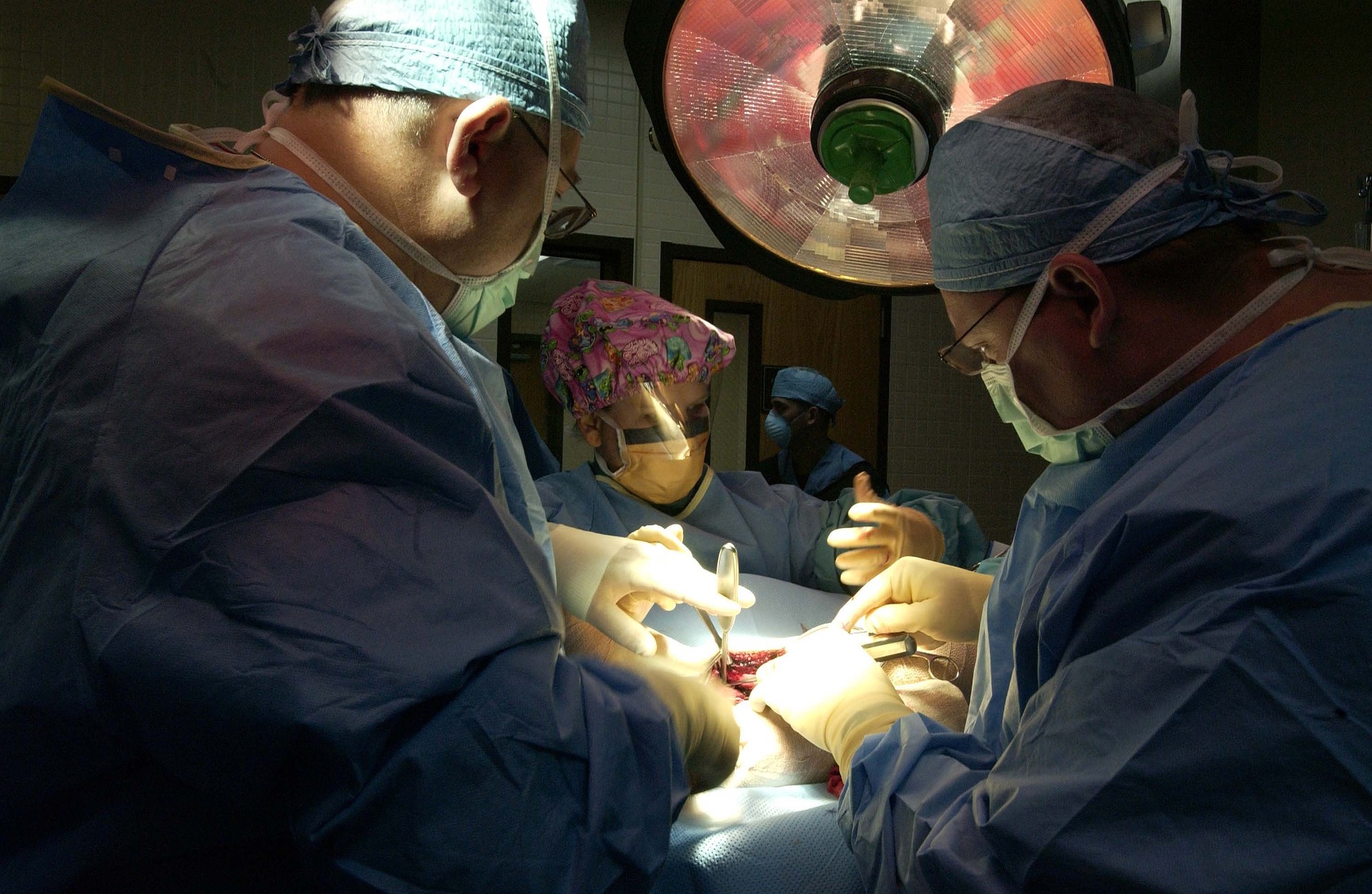 The study, published recently in EBioMedicine, investigates Mayo Clinic lung and heart-lung transplants between 1998 and July 2015. Seven previously unreported cases of transplant recipients with M. hominis infection were discovered. In each case, pre-transplant sputum cultures had tested negative for M. hominis. Also, a literature review since 1950 found 15 cases of M. hominis infection in lung, heart or heart-lung transplant recipients. The way the germ spread remained uncertain. Given its normal residence in the genitourinary tract, some speculated that infection arose from urinary catheter placement during the transplant surgery.

Mayo investigators noted two particular cases of M. hominis infection that each had received a single lung transplant from the same donor, and no other patients in the hospital were infected by M. hominis. The samples of the M. hominis taken from each infected individual were genetically indistinguishable, suggesting the infections had the same source. This finding, in addition to two other observations, supported the likelihood that M. hominis could be passed from transplant donor to recipient.

Common testing methods have proven insufficient in identifying the bacteria, but the use of polymerase chain reaction detection developed by Robin Patel, MD, director of Mayo Clinic’s Infectious Diseases Research Laboratory, offers a more time-sensitive and specific test for the bacteria. With this method, researchers zoom in on a certain portion of DNA and then create multiple copies to amplify the segment. Polymerase chain reaction detection reduces the time to detect M. hominis to a few hours, compared to the two to five days needed for a culture media test.

“The true rate of M. hominis infection may actually be higher than what we’ve seen reported,” says Wylam. “Better detection methods like PCR tests have given us more insight into how common this bacterium is in the airway, which is especially important in heart or lung transplant recipients. More research is needed to learn about these bacteria when it’s found far from its natural home in the genitourinary tract, and especially when it is transmitted to cardiothoracic transplant recipients.”