Positive data regarding the device’s safety and clinical performance from the BIOSOLVE-II trial was previously published in The Lancet; one-year data confirming long-term safety was recently published in The European Heart Journal.

“Now that clinical results have firmly established the safety and clinical performance of Magmaris, the magnesium-based scaffold could emerge as a strong alternative to currently available polymer-based scaffolds,” BIOSOLVE-II principal investigator Dr. Michael Haude of the Lukaskrankenhaus, Neuss, Germany, commented. “Because it is made of magnesium, the scaffold has some unique advantages over polymer-based options in terms of deliverability and radial resistance following the
implantation procedure.” 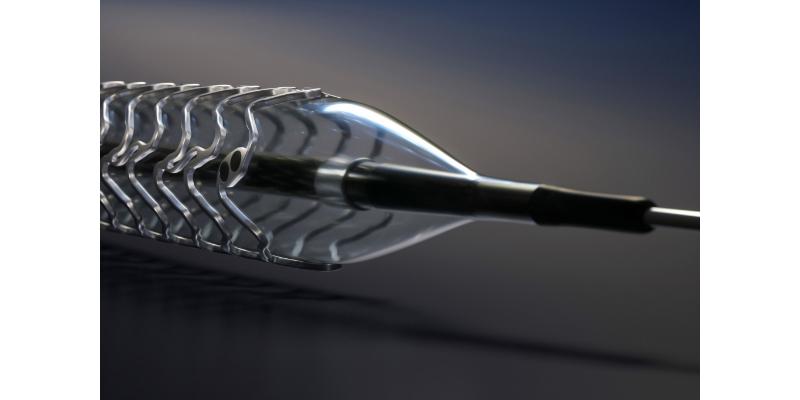 Bench tests show that Magmaris is superior to a polymer-based scaffold in terms of deliverability, as it requires 40 percent less force to enter and cross a lesion, makiing it easier for physicians to steer through vascular anatomy, as 34 percent more force is transmitted to the delivery system end.

“CE mark approval for Magmaris opens a new horizon in the vascular therapeutic field,”Dr. Daniel Buehler, president, vascular intervention at BIOTRONIK, said. “We strongly believe that only a resorbable metal alloy can provide patients the distinctive advantages capable of addressing their future needs.”

The scaffold’s magnesium backbone offers strong radial support and a fast resorption time of approximately 12 months, according to BIOTRONIK, which is headquartered in Berlin, Germany, and represented in more than 100 countries.