Nearly two-thirds of U.S. physicians report feeling burned out, depressed — or both — with one in three physicians admitting that their feelings of depression have an impact on how they relate to patients and colleagues, according to the first Medscape National Report on Physician Burnout and Depression.

With more than 15,000 practicing physicians responding across 29 specialties, the majority of physicians reported experiencing burnout (42 percent), depression (15 percent) or both (14 percent), with higher rates reported by women and mid-career physicians. The Medscape report defined burnout as feelings of physical, emotional or mental exhaustion, frustration or cynicism about work, and doubts about one’s experience and the value of one’s work.

Regarding depression, 12 percent of physicians said they “feel down,” and 3 percent said they experience serious depression. Recent statistics for the general U.S. population show that 6.7 percent of adults experience depressive feelings. The majority of physicians citing depression in the Medscape report said their work was the cause. In fact, a separate Medscape survey on Physician Lifestyle and Happiness found that most physicians are happy when they aren’t working. 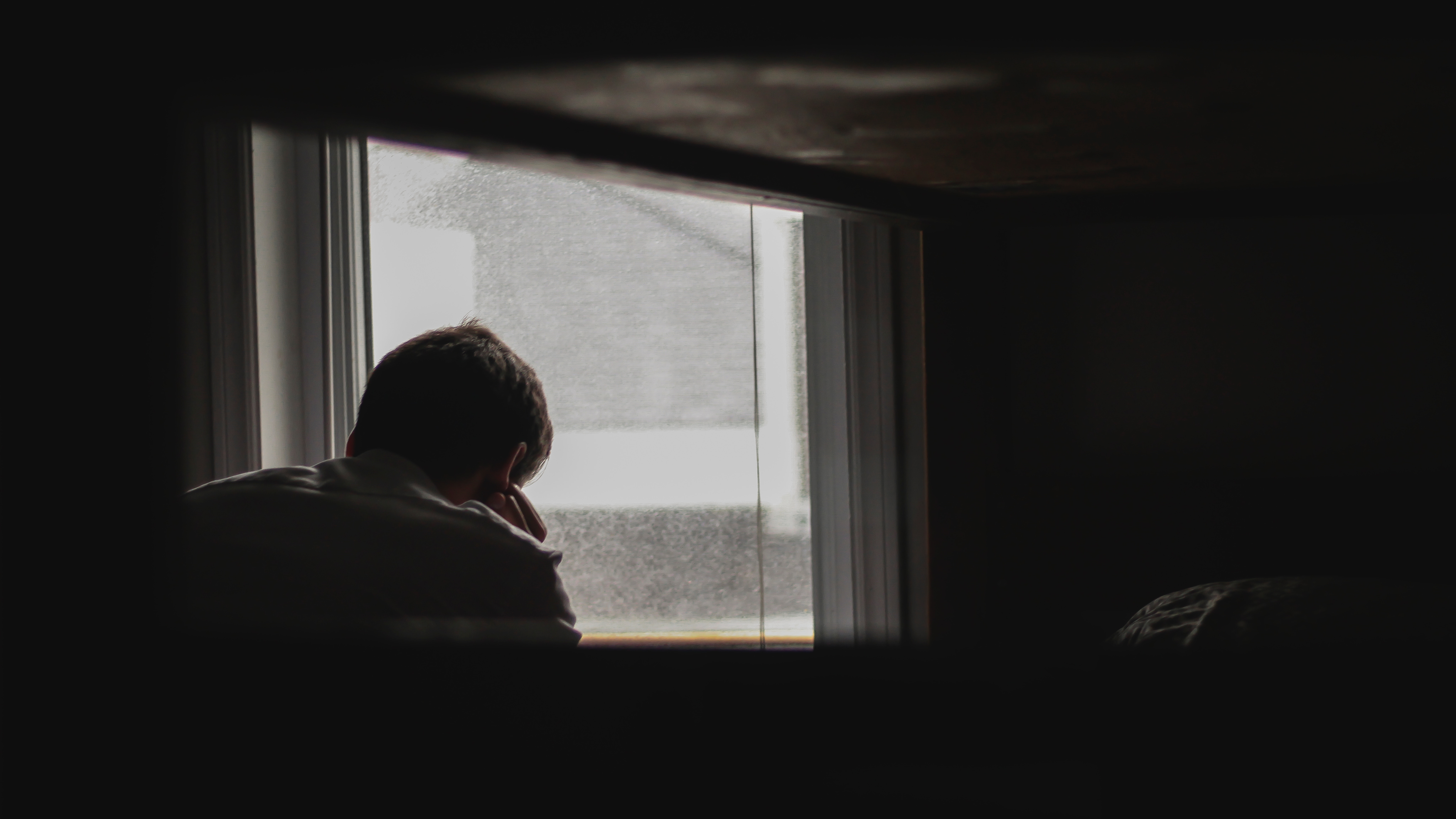 Research has shown a consistent relationship between higher levels of physician burnout and lower levels of patient safety and quality of care.

The Medscape Physician Burnout and Depression Report also found that depression affects patient care. One in three depressed physicians said they are more easily exasperated by patients; 32 percent said they were less engaged with patients; and 29 percent admitted to being less friendly. Nearly 15 percent admitted that their depression might cause them to make errors they wouldn’t ordinarily make, and 5 percent linked it to errors they had made that could have harmed a patient.

Even larger numbers of physicians said that depression takes a toll on their relationships with colleagues, with 42 percent reporting exasperation, another 42 percent indicating less engagement, and 37 percent reporting they express their frustrations in front of staff or peers.

“The Medscape Report on Physician Burnout and Depression shows that there is still much to be done to support physicians around these issues,” says Leslie Kane, MA, senior director of Medscape’s Business of Medicine. “Physicians are still struggling with the impact of burnout. Additionally, depression among physicians is a concern. Experts are beginning to view both conditions as inter-related, with burnout perhaps being a type of depression that physicians feel more comfortable acknowledging.”

Most physicians do not seek professional help for either burnout or depression. To cope, about half of all physicians choose healthy strategies, including exercise and talking with family or friends. That said, one-third eat junk food, and one in five drink alcohol or binge eat.