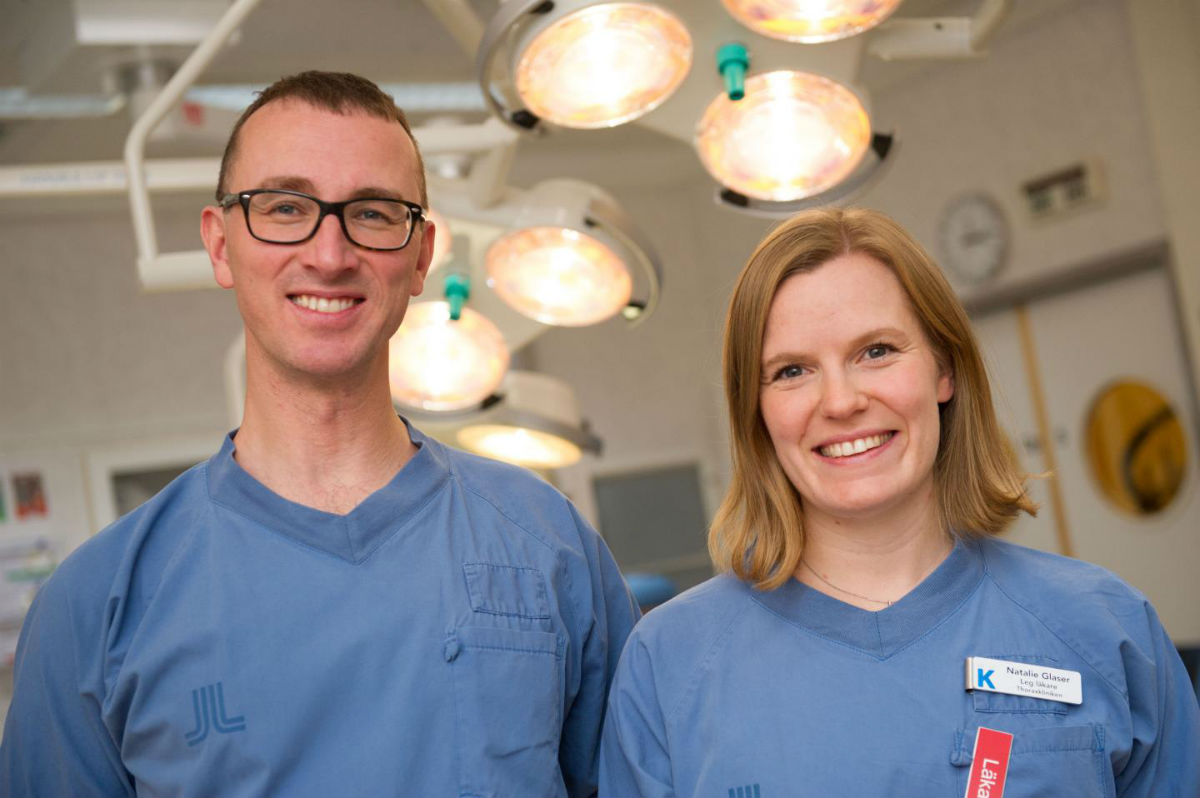 Which type of prosthetic valve is better for relatively young patients undergoing heart surgery for an aortic valve replacement: mechanical or biological? This has been the subject of quite intense discussion amongst doctors and researchers in recent years. In this latest registry study, the researchers examined over 4,500 Swedish patients in the 50 to 69 age-group who had had an aortic valve replacement.

“We show that patients who had received a mechanical prosthesis had better survival rates than those who had received a biological prosthesis,” says Dr. Ulrik Sartipy, associate professor at the Department of Molecular Medicine and Surgery at Karolinska Institutet, and cardiac surgeon at Karolinska University Hospital’s Department of Cardiothoracic Surgery. “Our results are important since the trend in Sweden and abroad in recent years has been towards a greater use of biological valve prostheses in relatively young patients, which has no backing in clinical therapy guidelines.”

Apart from long-term survival, the group also examined other consequences of the heart valve operations and found that the risk of stroke was similar for both kinds of prosthesis. Patients who had received a biological prosthesis were more likely to need to re-operate the aortic valve, but they also had a lower risk of serious bleeding, a finding that confirms previous studies.

Roughly 280,000 people around the world undergo aortic valve replacement surgery every year. Mechanical prostheses are more durable but the patients need to take blood thinning drugs for the rest of their lives. Biological valve prostheses are normally made from cow or pig tissue.

“Biological valve prostheses have been used more and more in young patients in recent years, partly because these patients don’t have to take blood thinners,” says Dr. Natalie Glaser, PhD student at Karolinska Institutet’s Department of Molecular Medicine and Surgery, and a physician at the Karolinska University Hospital’s Department of Cardiothoracic Surgery. “Our research shows that mechanical valve prostheses should be the preferred option for young patients.”