The opioid abuse epidemic has been in the news all too frequently. In 2016 alone, three million people prescribed opioids after surgery were still using the drugs three to six months after the procedure. It’s not just a problem for post-surgical patients, though-chronic pain affects almost 1.5 billion people, a hundred  million of those in America alone. Any procedure or device that can be used to ease that suffering in place of potentially addictive substances would be welcome news to many. While there’s no magic bullet yet, there are an increasing number of devices that are attempting to fill that gap.

Of course, even without opioids as an option, there are other medicinal treat- ments available. “I think physicians can consider non-opioid  pharmacotherapies for pain before opioid therapy,” said Dr. Paul Christo, author of Aches & Gains and Sirius XM Host. Anticonvulsants and anti-depressant  medications are used for chronic pain in the belief that they may stop pain signals from the central nervous system. Carbamazepine  (Tegre- tol) can help in around seven out of ten cases of chronic pain, at least on a tem- porary basis. While it’s not an addictive drug, the side effects (which can range from fatigue and dizziness to decreased white blood cell counts) might make its long-term use impractical. Pregnant women are advised not to take the drug. Non-surgical, non-medicinal treatments like exercise and CBT are also used for chronic pain. They may make it possible to decrease or eliminate certain medi- cations. According to Dr. Christ “I have not found that they reduce the need for surgical intervention, though.”

Figure 1. The Precision ™ Plus Spinal Cord Stimulator System Precision Plus can reg- ulate the current delivered to each contact, allowing precise targeting of pain points in increments of 0.04 mm. Credit: Boston Scientific

Most pain management  devices are used in conjunction with medications, although Dr. Christo has noted some can use them alone. “(Their use) just depends on when patients present to me for treatment  and what previous treatments have failed.” He estimates that twenty to twenty-five percent of patients can bene- fit from neuromodulation devices, mostly those with neuropathic  pain. Another expert, Dr. Majorie Villien, member ofthe Medical Technologies  (MedTech) business unit at Yole Développement, says that “(Spinal cord stimulators) now account for about 70 percent of all neu- romodulation  treatments.”

One such treatment  is cooled radiofrequency treatment, known by the trade name Coolief. It uses electrodes along specific nerves that will interrupt pain signals before they can reach the spinal cord. The treatment  works best for those with knee, hip, or other joint pain. “I’ve seen good results in patients with knee pain following knee replacement and in those with knee degeneration who are waiting for a replacement or don’t want surgery.”

For those looking for treatment  for lower back pain, the MILD (minimally invasive lumbar decompression)  procedure has shown promise for leg pain caused by lumbar stenosis. It removes ligament from the spinal canal to help expand the narrowed part.

Several different spinal cord stimulators are available on the market currently. They are sometimes referred to as “pain pacemakers.” All of them work by sending electrical signals to the dorsal spine to block pain signals sent to the brain. One, the Precision  Plus Spinal Cord Stimulator System manufactured by Boston Scientific (Figure 1), has a programming  system that can deliver varying currents in different patterns on the spine. It can precisely target pain in increments of 0.04 mm – the width of a human hair.

Medtronic, described by Dr. Villen as a leading developer of neurostimulators,of- fers a device that does not interfere with MRI scans (Boston Scientific also has a model that does this) as well as sensing the position of the body and adjusting the amount of stimulation for that. A device by Nevro doesn’t produce the typical tingling sensation that most of the devices do. St. Jude Medical has designed devices meant to be placed in the nerve bundles of the dorsal root ganglion, which can be used to cut off pain before it reaches the spinal cord.

Another type is the peripheral nerve stimulator called the StimRouter. Manufactured  by Bioness, StimRouter) is a thin, flexible wire that is placed near damaged or injured nerves. The simulator contains a external pulse transmitter  (EPT), shown in Figure 2, that is the “brains” of the StimRouter System, sending electrical signals through  the skin to the implanted StimRouter lead. The EPT can store up to eight custom stimulation programs and provide patients with various treat- ment options, depending on their activity and/or pain level. The EPT attaches into the disposable user patch, transmit- ting stimulation through  the patch’s gel electrodes.

StimRouter works by interrupting pain signals. Unlike those simulators, which are primarily used for pain from failed back surgery, StimRouter is intended to combat peripheral neuropathic  pain. “I’ve seen good results from this device as well as from spinal cord stimulation,” says Dr. Christo.

Vagus nerve stimulation has been used for epilepsy and treatment-resis- tant depression, but it may also have a use in preventing pain. A transcutane- ous device, gammaCore, is currently approved in Europe for migraine and cluster headaches. Dr. Villen describes it as “a non-invasive vagus nerve stimulator (nVNS).” Unlike the other devices, it is only used three to four times a day, on the neck, for ninety seconds at a time. (The FDA only currently approves it for cluster headaches.) Another vagus nerve device, NEMOS, uses an earpiece to stimulate the nerve through  the ear canal. It’s currently only approved for in the works. Research in that field is showing some promise, but hasn’t yielded a magic bullet yet. He speculates that in the future pain relief can be delivered straight to the spinal fluid and does not have the effects of current medications like that, which have serious side effects and dose limitations. For other devices in the future, he says, “I think we will see neuromodulation devices such as spinal cord stimulators with smaller implant- able parts, longer battery life, and multiple channels for targeting different mechanisms of pain.”

According to Dr. Villen, “There are some research to use deep brain stimulation (DBS) for the treatment of various pain syndromes, especially when other methods have not been successful such  as medications, conservative measures, and extracranial procedures.” She places great promise in closed-loop neurostimulation and directional electrodes. The closed-looped neurostimulators  don’t need to be manually adjusted by a physician, and the directional electrodes can avoid stimulating unneeded  areas and those with a greater risk of side effects. Boston Scientific has put much research into this field. She also thinks that brain computer  interface systems will play a crucial role in the future.

Who  is making the parts that go into the field? Most of them are already involved in contract  manufacturing. “Integer is a very big player in the field of neurostimulation:  90 percent of neurostimulation  devices on the market contain an Integer component,” Dr. Villen says. “The consumer  market for neurostimulation  is still relatively low, but players such as Thync  in VNS or Halo Neurosciences are to be followed.”

It’s estimated that in 2014 the global pain management  devices market reached 3,185.5 million in value and is expected to grow 13.4 percent over the forecast period, mostly because of an increasing instance of diabetes. Certainly, there is plenty to keep watch on in the field in the near future. 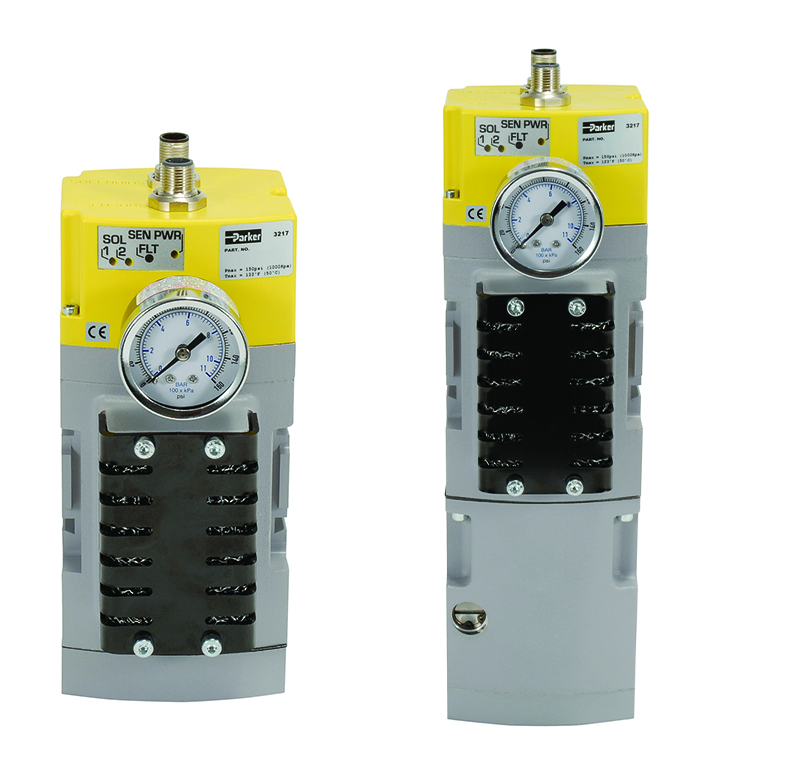 Figure 2. StimRouter simulator contains an external pulse transmitter that sends electrical signals through the skin to the implanted StimRouter lead. It stores up to eight custom stimulation programs and attaches into the disposable user patch, transmitting stimulation through the patch’s gel electrodes. Credit: Bioness