The proposal states that Medicare officials will examine whether these procedures “pose a significant safety risk” to patients and continue to “meet the criteria” for Medicare payment.

The news investigation found that in 2015 and in 2017 Medicare approved same-day spine operations for seniors even though at least 14 patients had died since 2008 after such procedures.

Some suffocated from a well-known complication of upper-spine surgery that can generally be reversed if caught immediately and treated properly.

The investigation also found that some medical professionals urging Medicare to pay surgery centers to operate on seniors’ spines failed to mention recent incidents of death at their own or an affiliated facility.

“It’s about time,” Epstein said of the review proposal, which she expects to rankle some doctors who have a financial stake in a spine surgery center.

Bill Prentice, executive director of the Ambulatory Surgery Center Association, which represents the centers in policymaking discussions, said he supports Medicare stepping up its efforts to perform an internal and external review of the procedures it pays for at surgery centers.

“The more resources they use, the better,” Prentice said. “I think that the more data points they have, the more likely they are to make the right decision. … We believe these procedures can be performed very safely in the ambulatory surgery center space.”

Medicare announced the plan to re-evaluate its decision to pay for seniors’ spine procedures in an annual rule-making document released Wednesday. The agency is accepting comments on the proposed changes through Sept. 24 and is expected to release a final decision late in the year. 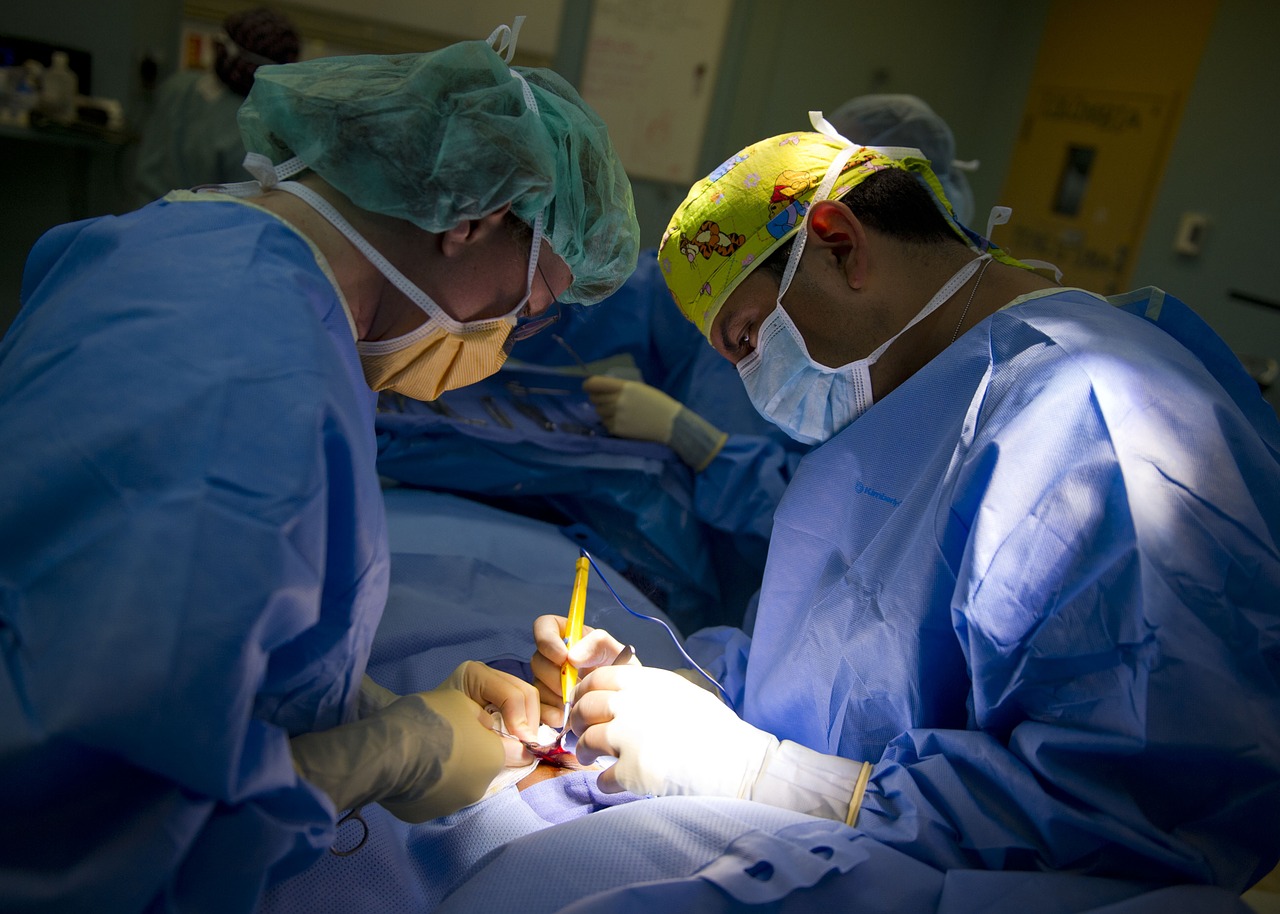 The nation’s 5,600-plus Medicare-certified surgery centers are required to have an internal governing body that decides which surgeries it will perform on the center’s patients. However, the federal agency decides which operations it will pay for in surgery centers, continuously proposing and adding some procedures during annual rule-making.

The recent proposal aims to review 38 procedures added since 2015, of which 25 involve spine surgery, and create an ongoing plan to continually review approved procedures. The proposal says that because “Medicare beneficiaries tend to be frailer and exhibit a higher number of comorbidities than other populations, we believe it may be appropriate to reevaluate recently-added procedures.”

The proposal also says Medicare will use “all available data,” “prevailing medical practice” and any public comments it receives to assess whether to keep paying for the procedures.

The USA Today-KHN investigation, involving reporters based in California, Indiana, Florida and New Jersey, included a review of thousands of pages of lawsuits, state records and Medicare’s own inspection reports. It found that spinal surgery patients suffered tragic complications in surgery centers or soon after they left.

The cases include a Florida man, then 53, whose doctors left soon after an upper-spine surgery. Soon afterward, he had difficulty breathing. A nurse called 911, and paramedics who rushed to the surgery center initially hit a locked door, the family’s lawsuit says. The man remains in a vegetative state.

A California woman, Paulina Tam, 56, told a nurse she was having trouble breathing after her upper-spine surgery, a Medicare inspection report says. Her medical team had also left for the day. The doctor who happened to be at the center after 6 p.m. later told a state inspector he “wasn’t prepared” to perform an emergency surgery to insert an airway through the front of her throat. Tam died the following morning.

Her son, Dr. Eric Tam, a New York City physician, said Medicare’s proposal is “overall very good news — someone is looking into something at least.”

However, he said one concern about the effort is that “I’m not really sure how much data they have to examine.”

Health databases for many under-65 patients would make it difficult to link injuries that happen after a patient leaves a surgery center. The investigation found court records showing that some upper-spine surgery patients developed fatal complications the day they left a surgery center.

They include a San Diego man whose wife said he gasped “like a fish” waiting for an ambulance after his surgery in 2016, a Dallas man who collapsed in his father’s arms in a similar scenario in 2011 and a Portland man who pounded the roof of a car as his wife sped to the hospital.

None of them survived.

In emails sent last year, Medicare officials said when they approved similar spine surgeries for seniors, they did not get any public comments that the procedures would put patients at risk.

Dr. Tony Asher, director of the national neurosurgery quality and outcomes database who is also a surgery center association board member, acknowledged that he was “appalled” by some cases in the news investigation.

“In an optimal setting, it is possible to do these things effectively and safely,” he said. “On an ongoing basis, we have to show we are providing that.”

KHN’s coverage related to aging and improving care of older adults is supported in part by The John A. Hartford Foundation. This story also ran in USA Today.