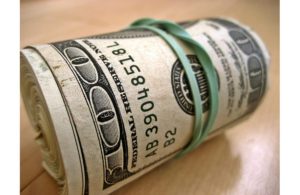 5. Pre-seed rounds have been commonplace, with significant step-ups in average round sizes, and limited runway.

Founders investing in their own companies were the most common pre-seed investors, followed by their friends and family. Corporate venture capital groups were the least common investors in early-stage companies.

About a third of the startup founders said they received support from an accelerator, but only a quarter of the MTI startups reported support from government grants.