Before the EKG could come to fruition, an instrument called a galvanometer had to be invented. Making its appearance in 1794, it was the first machine to sense rather than measure electricity. In 1849 the “Rheotome” (flowslicer) improved on the galvanometer, adding a two position switch. The first ever EKGs recorded were made on frog heart, with the electrodes placed on the heart. However, this lacked sensitivity, leading to the “capillary electrometer,” invented in 1872 – the first to record the heart without opening the chest. 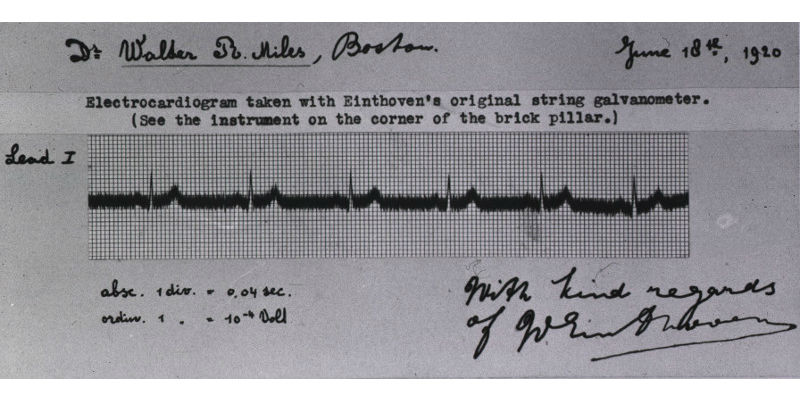 However, the first real breakthrough came from Dutch doctor William Einthoven, whose string galvanometer (much more sensitive than the capillary electrometer) was invented in 1903. He was the first to introduce the term “electrocardiograph.” In case you’re wondering where the “K” comes from in EKG, the German translation is Elektro-kardiographie. Some people just choose to call it an EKG for this reason, others opt for the English ECG. 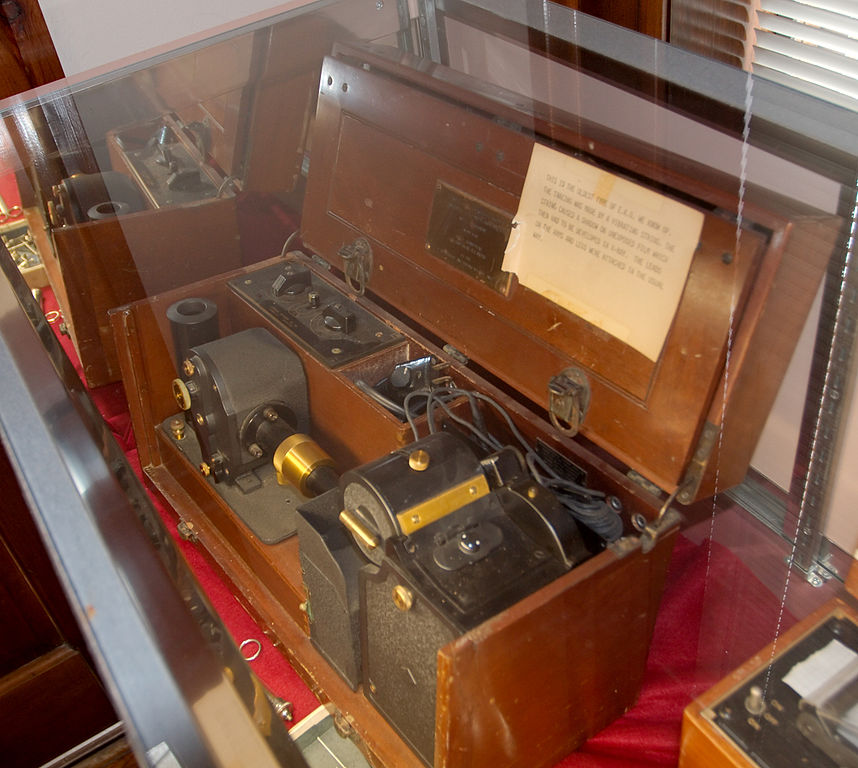 The early EKG machines were quite large; Einthoven’s 1903 model weighed about 600 pounds. By 1928, the weight was thankfully reduced to around 30 pounds. Other notable achievements of the EKG in the early 1900’s include the first recording from the esophagus in 1906, the first attempt at definitions of EKG changes during angina in 1924, and the first suggestion of using EKG to diagnose coronary artery disease during exercise in 1932. 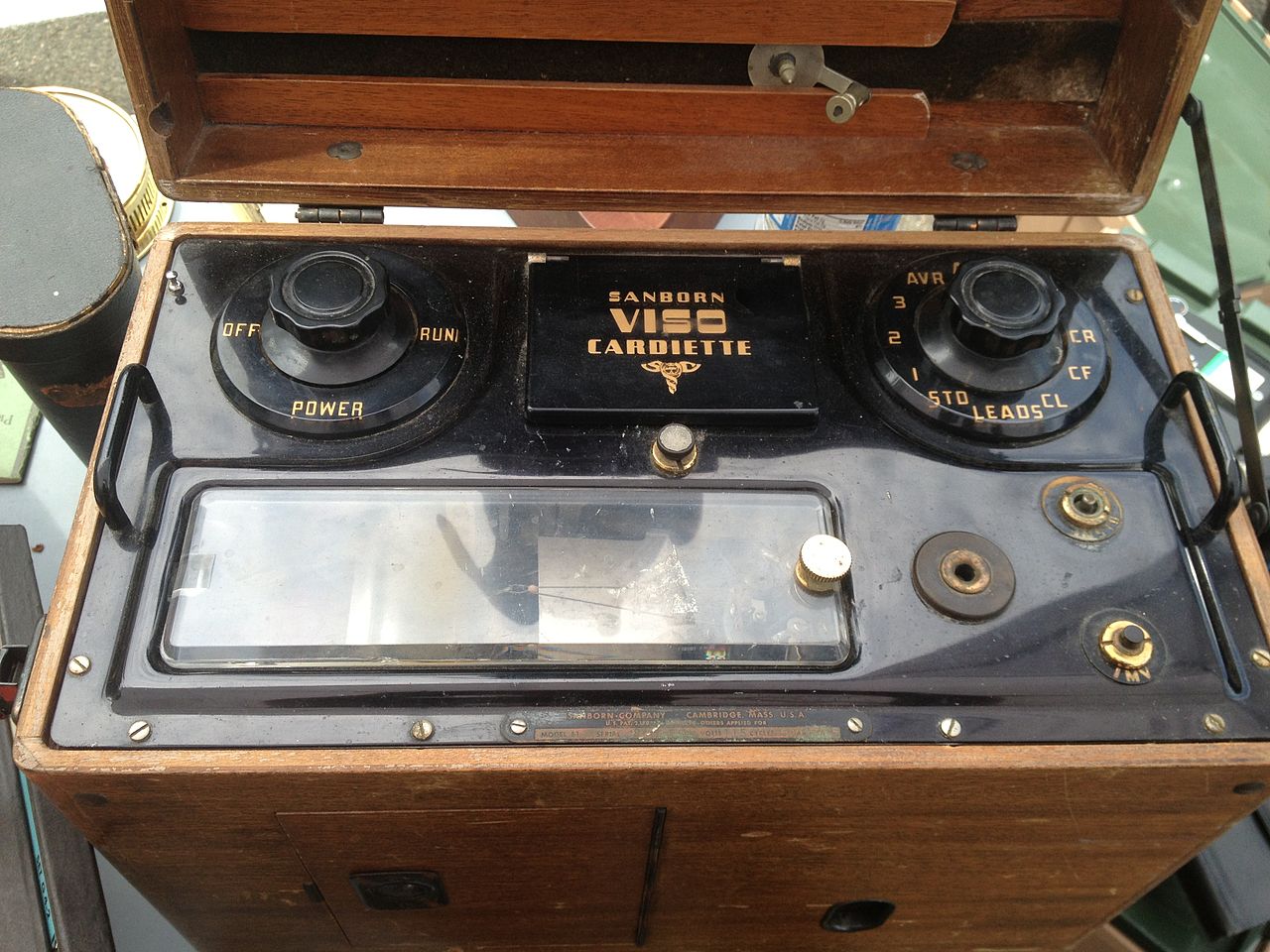 After the EKG machine had been trimmed down to a portable size, next came improvements in the electrode design. Einthoven’s original cylinders (which used electrolyte solutions) were used in EKGs until about 1930. The electrode leads that we now use in 12-lead machines came as a result of a modified suction electrode. The original was invented by Rudolph Burger in 1932. 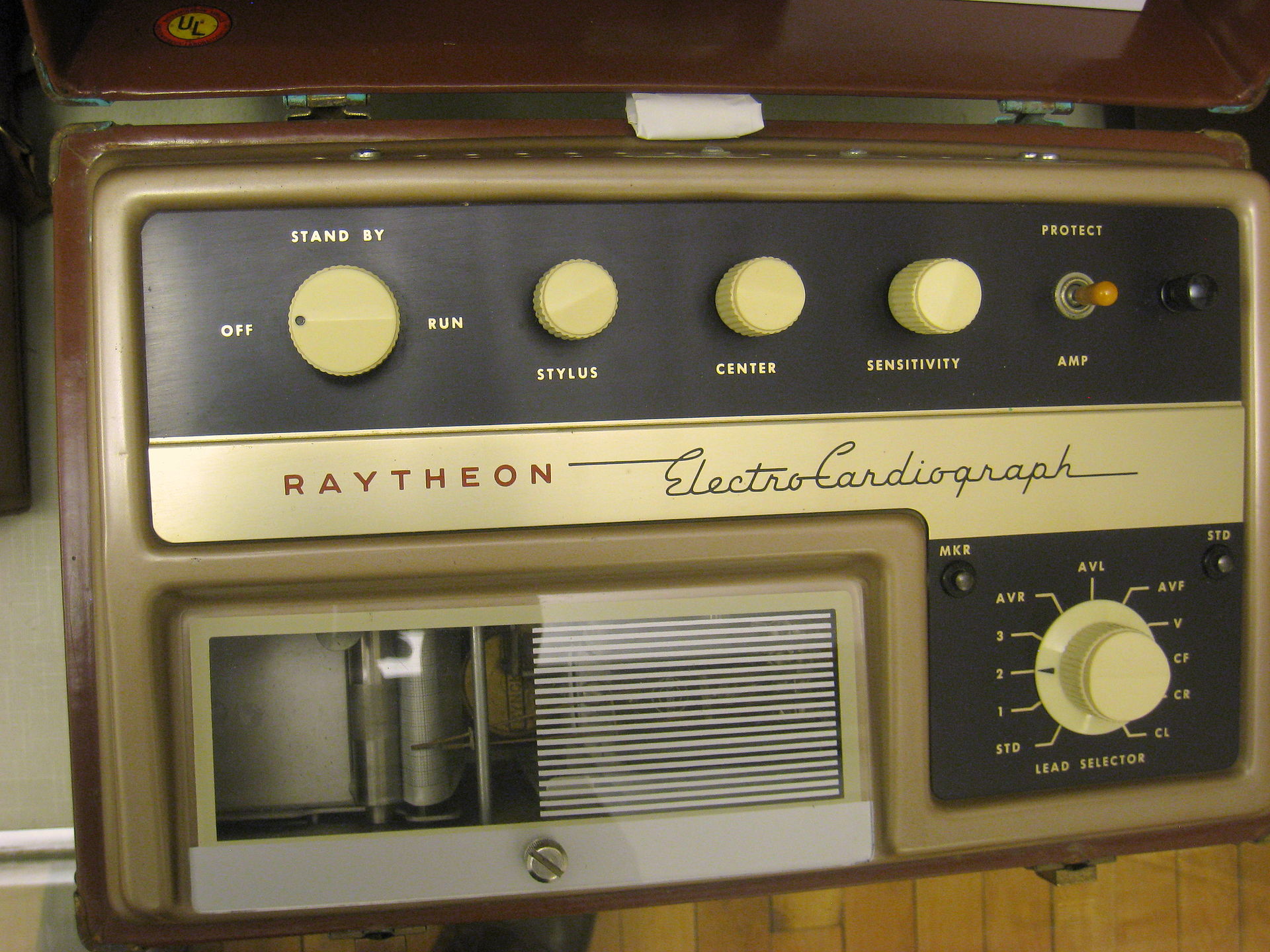 The last modifications to be made were the vacuum tubes for amplification. The first one using updated vacuum tube design was developed by General Electric, and later cathode-ray tube became a part of EKG machines, which increased the recorders’ physical characteristics. Amplifier-type EKGs led to the development of direct-writing instruments. Although the basic ideas of the original machines are still used, they have evolved from enormous apparatuses to compact electronic systems with digital displays – and many include computerized interpretation of the EKG.