Viruses like the smallpox are typically only read about in history books. But in the farthest reaches of the globe, ice is melting and potentially giving a new life to ancient diseases long trapped in cold.

The effects of climate change are the most dramatic at the top of the earth, where the Arctic Council predicts that 20 percent of permafrost may melt by 2040. The chances of newly exposed earth unleashing a long-frozen disease are not just alarmist rhetoric.

Last year a reindeer that was infected with anthrax and buried under ice for more than 75 years was revealed after a summer heatwave near Siberia. The infected reindeer then released the anthrax into the water and soil, which infected grazing reindeer and eventually people living nearby. About 70 fell ill and a 12-year-old boy was killed by the outbreak.

Just like with food and living organisms, the dark, cold, and oxygen-free conditions of permafrost make it an ideal location for preserving microbes and viruses.

In the Arctic, animal carcasses are scattered around particularly close to the surface because it is typically too cold to bury the animals deep in the ground. And in places where permafrost is 1,000 meters deep, a disease could potentially survive in the ice for a million years or more. 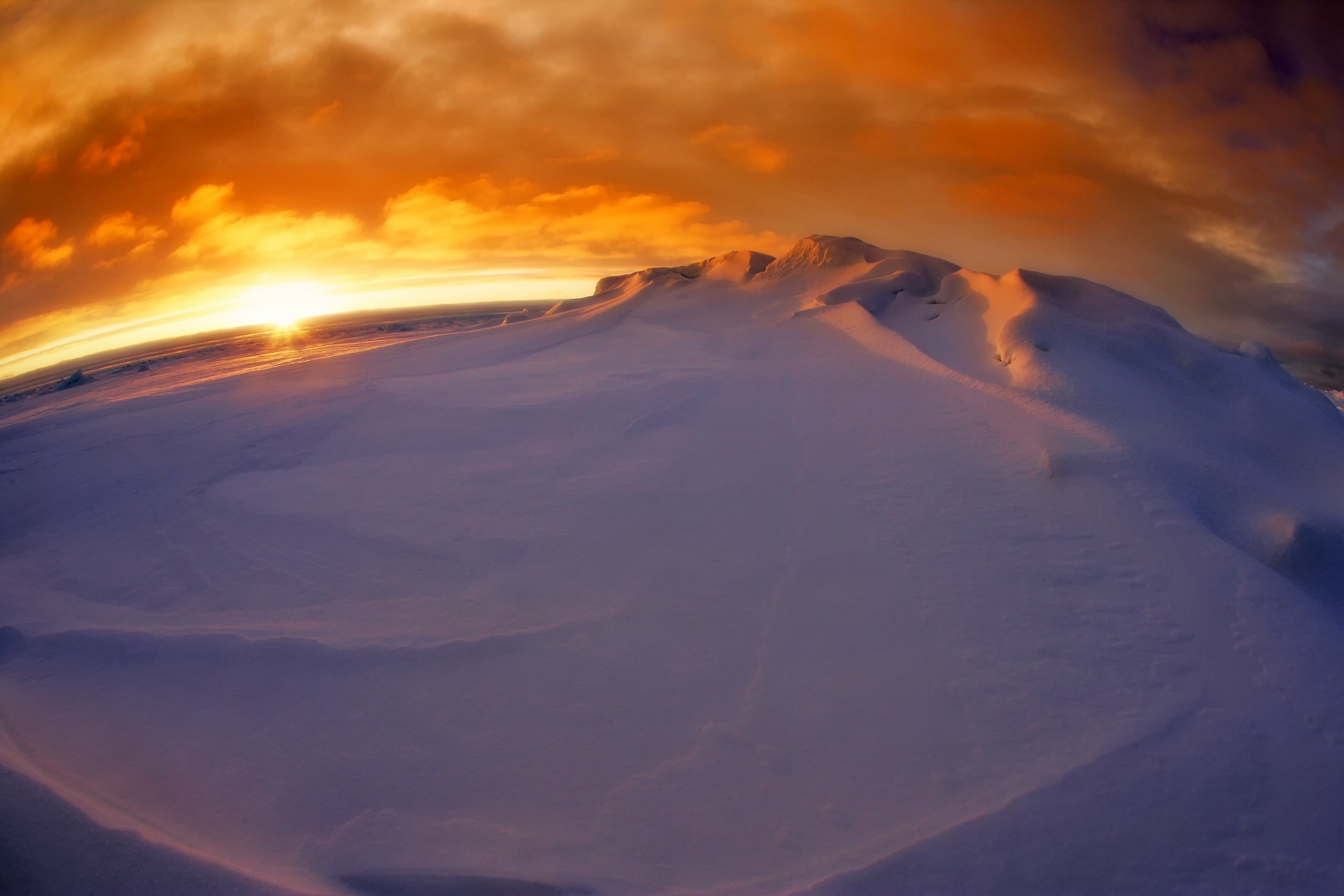 According to a report in the BBC, scientists found fragments of RNA from the 1918 Spanish flu virus in a mass grave of corpses in Alaska.

They predict that other diseases — including smallpox and the bubonic plague — are also buried in Siberia due to past outbreaks. One town in Siberia alone lost 40 percent of its population from a smallpox outbreak in the 1890s. Their bodies were buried in the upper layer of permafrost along the Kolyma River.

NASA scientists also removed bacteria from a frozen pond in Alaska that they believe is 32,000 years old.

And in 2014, a team of scientists revived two viruses that were locked in Siberian ice for 30,000 years. Once thawed, the viruses quickly became infectious.

The good news is that some of the bacteria and viruses don’t thrive after being thawed — or they are not threatening to humans, such as the viruses in the 2014 study, which were only dangerous for single-celled amoebas.

The chances of a widespread outbreak being triggered from a dormant disease in the Arctic is also still considered remote.

But as the Arctic thaws, concerns grow that more humans could potentially embark on mining or excavation projects that dig up a dangerous disease in the long-frozen soil.

“Following our work and that of others, there is now a non-zero probability that pathogenic microbes could be revived, and infect us,” Jean-Michel Claverie, a genomics researcher who studies ancient viruses and bacteria, told the BBC. “How likely that is is not known.

“We could actually catch a disease from a Neanderthal’s remains,” Claverie said. “Which is amazing.”