At the time, Angelina Jolie’s New York Times op-ed about her decision to undergo a double mastectomy due to her positive test for mutations in the BRCA1 gene, seemed like a major boon for cancer awareness.

She was heralded as a being brave for making a bold medical move and for going public about the intimate and difficult decision — which was scrutinized in a way that celebrity lives often are.

Yet, even though the issue got the star treatment, most Americans failed to fully grasp the underlying medical realities of Jolie’s situation.

According to a new study, the misconceptions have cost the healthcare system at least $14 million in unneeded screening for cancer.

For the study, researchers from Harvard looked at insurance data from nearly 10 million women before and after Jolie published her article in 2013. Their research found that in the two weeks following Jolie’s op-ed, testing for the BRCA1 and 2 genes rose by 65 percent. Mastectomy rates, however, remained unchanged. The researchers concluded that the tests failed to uncover more instances where the procedure would be warranted.

“Celebrity announcements can reach a broad audience but may not effectively target the population that would benefit most from the test,” the authors wrote. 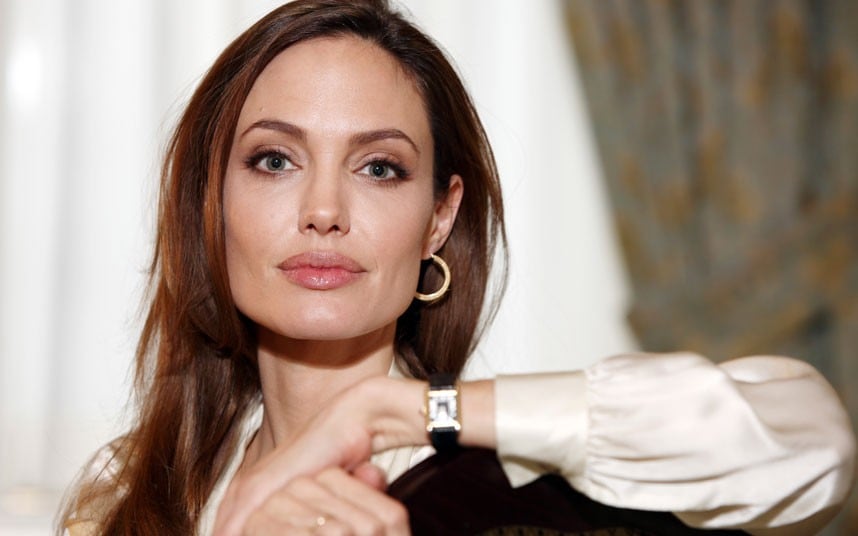 The BRCA1 and 2 mutations are rare and typically only present with a specific risk profile, like a family history. In Jolie’s case, her mother’s battle with ovarian cancer and the presence of the BRCA1 gene meant that her chances of breast or ovarian cancer were much higher than the average woman, which is why she took the step of having a preventative mastectomy.

The scores of other women who rushed to get tested, however, typically didn’t have a risk profile that warranted the screening.

And at $3,000 a pop, the economic impact of those tests amounted to a whopping $14 million in health care spending in the two weeks following the op-ed alone.

To her credit, Jolie did carefully explain her risk of contracting ovarian or breast cancer in her article. Yet, it’s clear from the impact that the more nuanced part of her message often didn’t come across.

Some have also blamed the media’s failure to explain the details of Jolie’s decision as a reason many didn’t understand how unique her situation was.