Nurses on the bariatric surgery care team at a Connecticut hospital were having difficulty keeping track of patients’ fluid intake after hospital admission. To standardize this process, and to avoid patient readmission following bariatric surgery procedures, the team implemented a water intake improvement project to increase the amount of water these patients drank following their weight-loss operations. Study results were presented at the 2017 American College of Surgeons Quality and Safety Conference.

Adequate fluid intake is an important component of the recovery process. Dehydration is one of the most common reasons for patient readmission after bariatric surgical procedures. However, after a bariatric procedure, patients often have nausea and pain.

“Coupled with drastically reduced stomach capacity, it can be very difficult for patients to meet their hydration goals for some time after the procedure,” says Cheryl Williams, MS, RD. Ms. Williams is the study’s primary author and the bariatric program coordinator at Greenwich Hospita, in Connecticut.

Ms. Williams said dehydrated patients can present to the emergency room with complaints of vomiting, headache, and dizziness, which leads to greater costs for the patient. “Preventing dehydration helps to improve the patient’s recovery, as well as decrease emergency room visits and hospital admissions,” she says.

To avoid this complication, a team of nurses and performance management staff at Greenwich Hospital, realized they needed to better document patients’ water intake. Before this project was implemented, patients were encouraged to drink water between meals, but there were water containers of various sizes in patients’ rooms and no restrictions existed regarding who could bring outside beverages into rooms, Williams says.

As a result, “it was really tough for nurses and patients to get an accurate picture of how much fluid patients were drinking,” Williams says. 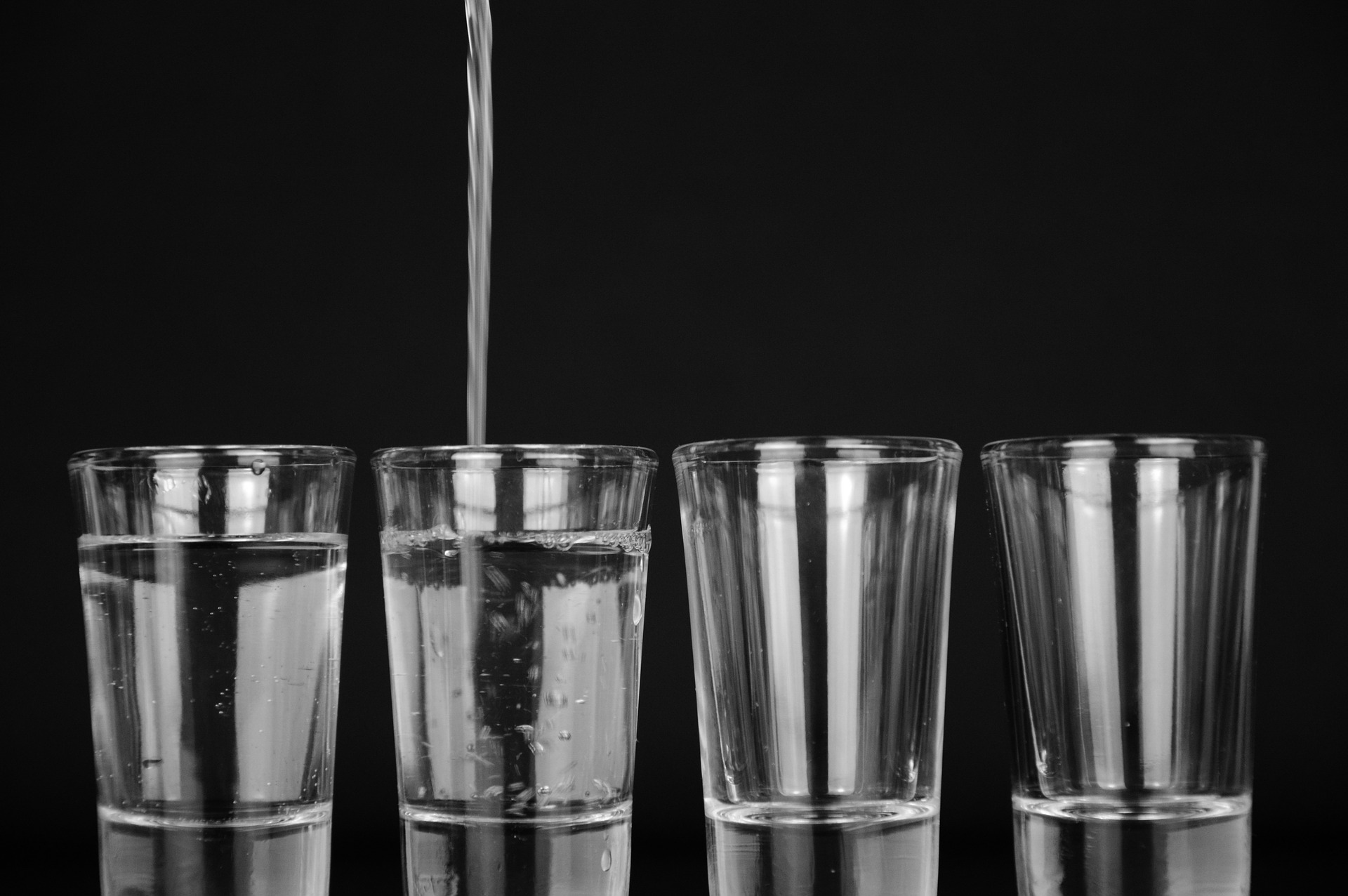 Once this problem was identified and the team was assembled, Williams said they decided to limit the number and type of water containers available to patients admitted to the hospital after sleeve gastrectomy and Roux-en-Y gastric bypass operations. The team collected baseline data on fluid intake for two months. Patients then received six 8-ounce water bottles numbered consecutively and 1-ounce measuring cups at meals.

Water and meal provision was restricted to nurses only so they knew what the patients were consuming. Once the process was in place, data was collected for seven months, and is still being collected, on fluid intake and documentation. Nurses, nursing assistants, and food service staff members were educated about the program and patients were provided with a clear message regarding fluid goals.

“By standardizing the intake and supplying and numbering the water bottles, this project was a great success in terms of being able to monitor how much the patients were drinking because you knew how many bottles they had,” says Jacquie Hyland, RN, MHA, a study coauthor and senior performance management specialist at Greenwich Hospital. Williams adds the measuring allowed patients to drink consistently even after they went home from the hospital.

“We built a core team that implemented a simple, low-cost, structured, and well-defined water distribution and documentation process, which resulted in better compliance of water intake,” Kaul says. “This reduced variability and improved postoperative intake progression, and we are presently studying its effect on reduction of readmissions and facilitating early discharge.”

To further ensure adequate water intake, study authors began adding flavorings to the water in March, Hyland says. They have also discussed expansion of the program on other floors of the hospital, but have no concrete plans to do so at this point.