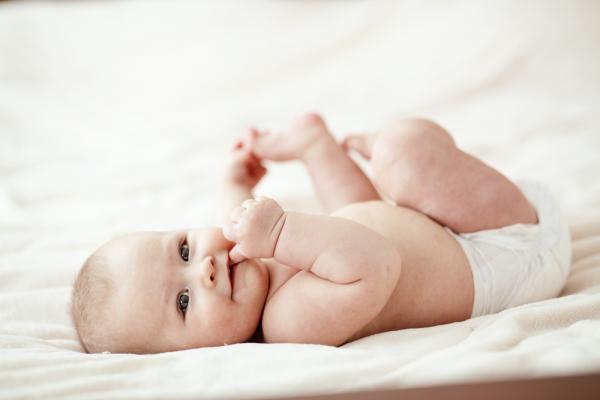 The first magnetic resonance imaging, or MRI, device designed to scan the heads and brains of newborns in intensive care units has been approved by the U.S. Food and Drug Administration.

MRIs use strong magnets and radio waves to create detailed images of the body. The Embrace Neonatal MRI System is the first unit approved to provide these scans of critically ill newborns, the FDA said Thursday in a news release.

“Although we can use traditional MRI scanners to image neonates, taking babies outside of the neonatal intensive care unit to MRI suites presents great challenges,” said Doctor Vasum Peiris, chief medical officer of pediatrics and special populations at FDA’s Center for Devices and Radiological Health. “Having a system in the neonatal intensive care unit enables safer imaging for this vulnerable patient population.”

The newly approved device is designed expressly for taking images of the neonatal head. The system includes a temperature-controlled incubator placed directly into the MRI system, the FDA said.

To avoid putting vulnerable infants at risk, the device was tested using simulated infant brains, the agency added. The device shouldn’t be used on infants weighing about 9.9 pounds or with a head circumference of about 15 inches.

Approval for the device was granted to the Israeli firm Aspect Imaging Ltd.