For patients undergoing orthopaedic surgery, the use of “overlapping” procedures — where the attending surgeon is simultaneously involved in two different surgeries in different operating rooms — does not lead to an increased risk of complications, reports a study in The Journal of Bone & Joint Surgery. The journal is published in the Lippincott portfolio in partnership with Wolters Kluwer.

According to this analysis of thousands of cases from five US medical centers by Christopher J. Dy, MD, MPH, of Washington University School of Medicine, St. Louis, and colleagues, complication rates are at least as low in overlapping versus non-overlapping orthopaedic surgeries. They write: “Our results suggest that overlapping inpatient orthopaedic surgery does not introduce additional perioperative risk for the complications that we evaluated.”

Dy and colleagues analyzed 14,135 orthopaedic surgery procedures performed at five university medical centers during 2015. In this multicenter series, 40 percent of procedures were overlapping surgeries, which were defined in this study as “two incisions open simultaneously for one surgeon.” The researchers compared complication rates for patients undergoing overlapping versus non-overlapping procedures. 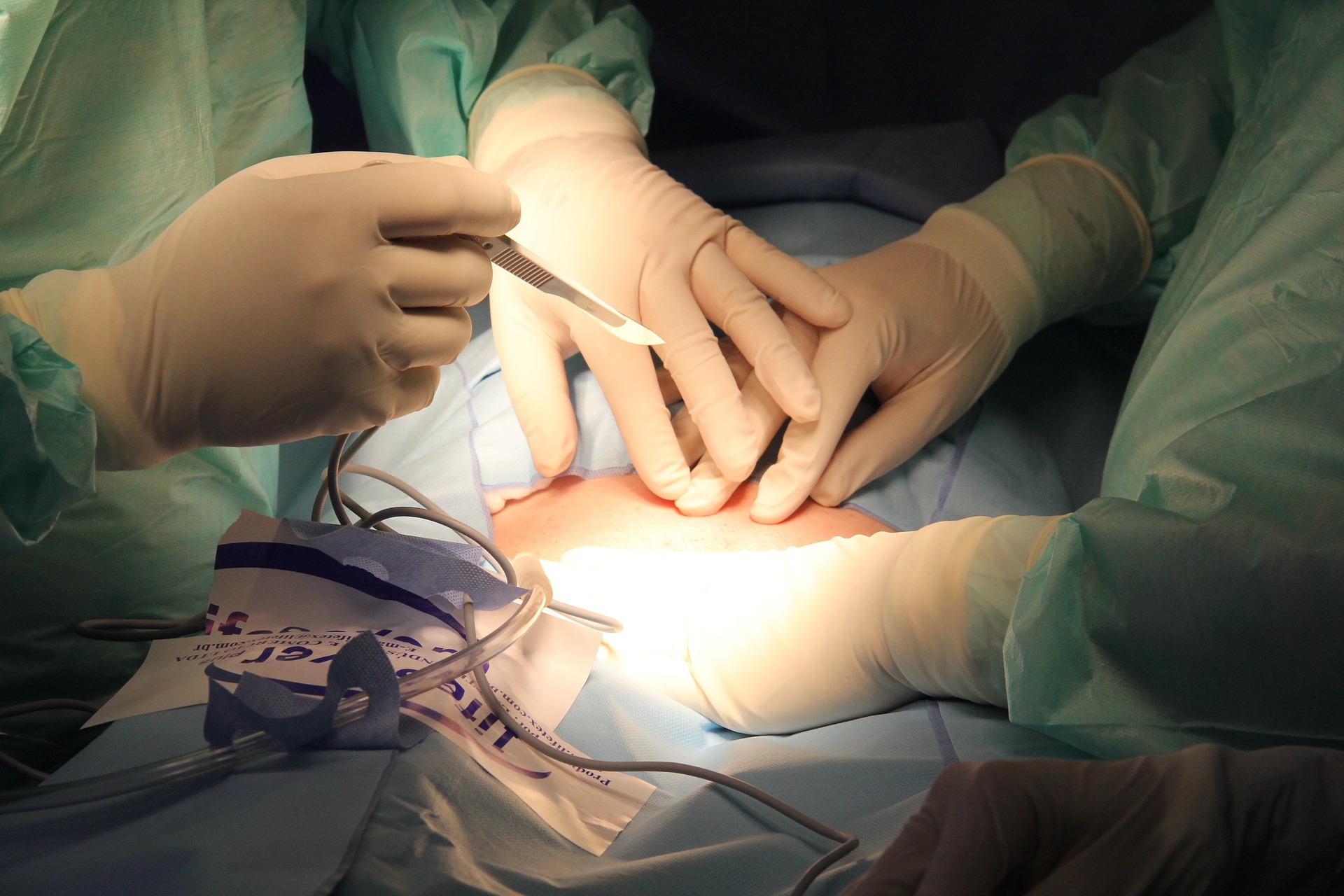 Overlapping surgery was also associated with significant reductions in length of hospital stay and risk of hospital readmission. The researchers emphasize that their findings don’t mean that overlapping procedures reduce surgical risks. Rather, they write, “these findings likely reflect characteristics influencing surgical outcomes that we cannot reliably measure…such as individual procedure complexity and surgeon experience.”

A survey published last year in The Journal of Bone and Joint Surgery reported that patients and families “aren’t comfortable” with the idea of overlapping surgeries. While the new findings support the safety of overlapping orthopaedic procedures, both studies emphasize the importance of patient understanding and informed consent. Dy and colleagues conclude: “It is incumbent on surgeons who perform overlapping surgery to disclose this practice to their patients and to collect patient-reported outcomes to ensure continuing patient satisfaction and to demonstrate benefit to society.”