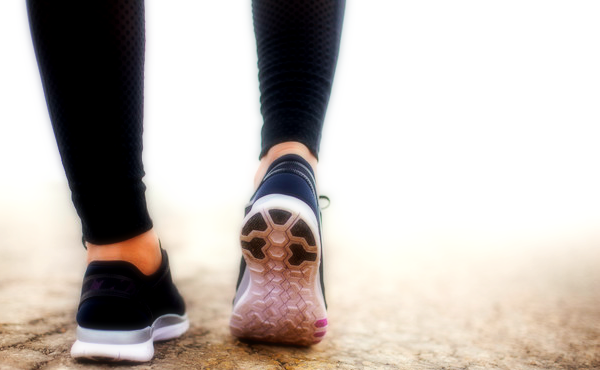 Opening a door, pouring cereal into a bowl, controlling a steering wheel, shaking someone’s hand, typing– these are everyday tasks that until I began my Associate Editor position here for MDT, I took for granted.

Being the Associate Editor for MDT is my first job out of college. Today marks the end of my first two weeks here and I’ve quickly picked up on the news and products that we cover.

Prosthetics is a popular topic with MDT because of how it benefits those without limbs; plus, the technology that goes into making the replacement body parts is interesting. People who are missing either one or both arms can pick up objects again, or for the first time. Those who receive a prosthetic leg are able to walk, jog, run and stand.

I read these stories almost every day when I am compiling content for our newsletters, and until I started doing so, I did not realize how grateful I should be for having a body without missing parts. As I write this, I’m typing and sipping water with my hands; my legs and feet are being used to move my swivel chair back and forth because I am terrible at sitting still sometimes. When I got to my cubical this morning, I used my hands to check the messages on my phone.

Unfortunately, almost 50 % those who are without limbs due to vascular disease will not live past five years.

I used to never think about any of this until I started my job.

Another relating issue that has caught my attention is the inability to feel sensations.

Yesterday, I came across an article about a man who was able to feel sensations for the first time in his hand. It happened at the University of Pittsburg to a man in his late 20s named Nathan Copeland who was unable to feel sensation in his arms and fingers because of an accident.

Another example refers back to a television show I watched back in high school. I was watching a show about a little girl who was unable to feel anything. Her mother said, “I would give anything for my daughter to feel, even the sensation of pain.”

As much we don’t want to feel pain, I understand now. Plus, I remember learning that if we did not feel pain, we would be unable to know when something is wrong with our bodies.  Pain is an important sensation.

Reading that those like Copeland who are feeling either again or for the first time could not be more grateful to have such a basic function back, truly emphases how much we take for granted. I’ve heard it said that it’s better to feel pain than nothing at all, because at least you’re feeling something. I agree with that statement.

From all of this, during these past two weeks, I’ve been reminded to be thankful for what I can do rather than focusing on what I cannot do, because what I can do, someone out there is wishing they could do, too.