With the summer fun and flip flop season in full swing, those suffering from discolored toenails start to worry about what others think of their feet. Toenail fungus sufferers can now enjoy clear nail beds with the FDA 510(k) approval of the Lunula Laser, an Erchonia Corp. low-level laser.

The Lunula device increases the amount of clear nail in patients infected with onychomycosis, or nail fungus. 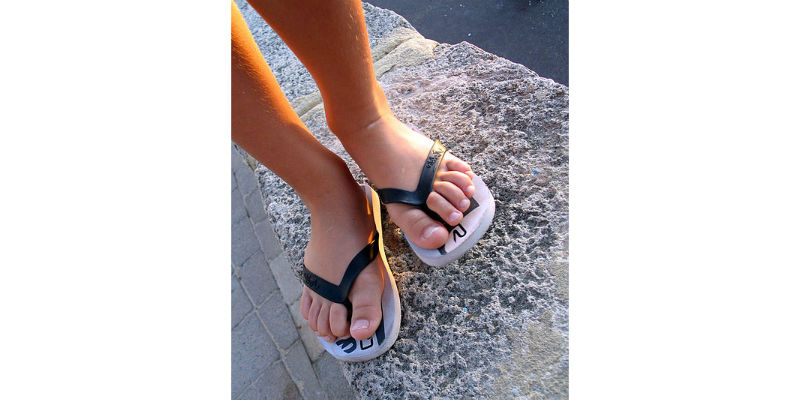 In the clinical trial, 67 percent of patients met the success criteria of three millimeters of clear nail growth. By six months after the initial treatment, these patients average more than five millimeters of new growth.

It applies a laser to the area infected by onychomycosis. During the study, patients between 18 and 70 years old received treatments once a week for four weeks. The device is the first low-level laser to receive FDA 510(k) marketing clearance for onychomycosis, according to the company.

Prior to FDA 510(k) approval, the product went through four clinical trials which recorded no known side effects. The 510(k) is a premarketing submission to the FDA that demonstrates that the device marketed is safe and effective.