Carrots and apples not only taste different. They make distinct sounds when chewed.

This may seem like trivial knowledge, but it’s not in the laboratory of University at Buffalo computer scientist Wenyao Xu, who is creating a library that catalogues the unique sounds that foods make as we bite, grind and swallow them.

The library is part of a software package that supports AutoDietary, a high-tech, food-tracking necklace being developed by Xu and researchers at Northeastern University in China. 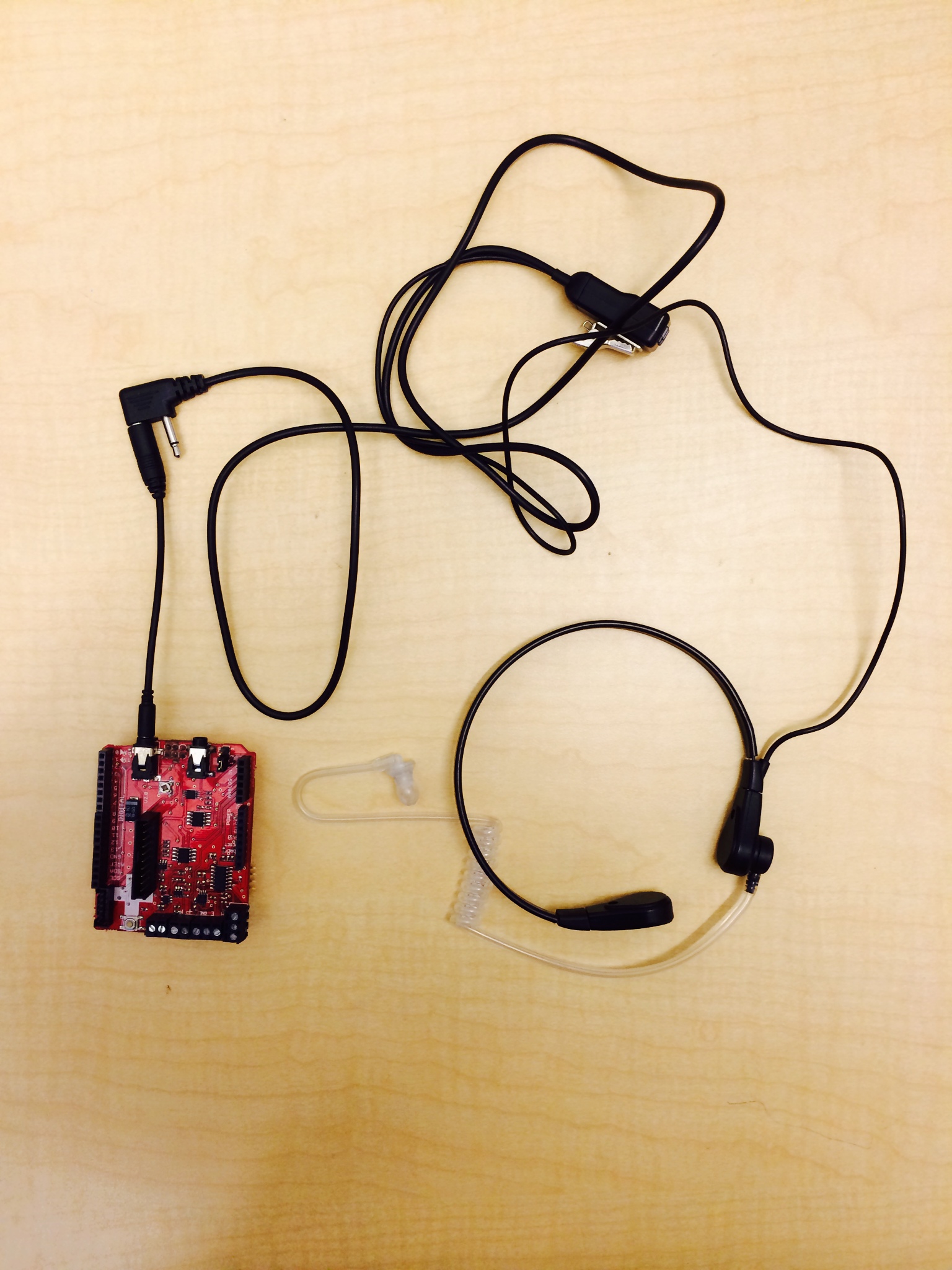 Described in a study published February byIEEE Sensors Journal, AutoDietary is like Fitbit and other wearable devices. Only instead of tracking burned calories, it monitors caloric intake – in other words, what we eat – at the neck.

“There is no shortage of wearable devices that tell us how many calories we burn, but creating a device that reliably measures caloric intake isn’t so easy,” says Xu, PhD, assistant professor of computer science in UB’s School of Engineering and Applied Sciences.

AutoDietary wraps around the back of the neck like a choker necklace. A tiny high-fidelity microphone – about the size of a zipper pull – records the sounds made during mastication and as the food is swallowed. That data is sent to a smartphone via Bluetooth, where food types are recognized.

The study describes how 12 test subjects, male and female, ages 13 to 49, were given water and six types of food: apples, carrots, potato chips, cookies, peanuts and walnuts. AutoDietary was able to accurately identify the correct food and drink 85 percent of the time.

“Each food, as it’s chewed, has its own voice,” says Xu, who says the device could someday help people suffering from diabetes, obesity, bowel disorders and other ailments by enabling them to better monitor their food intake and, thus, improve how they manage their conditions.

A prototype display of the mobile app for AutoDietary.

Xu plans future studies to build upon his library by testing different foods and recording the sounds they make. He also plans to refine the algorithms used to differentiate the foods to improve AutoDietary’s ability to recognize what’s being eaten.

While promising, a wearable necklace that measures sound has limitations when used alone. For example, it cannot differentiate similar foods such as frosted corn flakes and regular corn flakes. It also can’t distinguish the ingredients of complex foods such as soup or chili.

To address these limitations, Xu is planning a biomonitoring device which would complement AutoDietary. The device is underdevelopment but it would be activated once the necklace recognizes that the user is eating a general category of food.

The biomonitor would then determine the nutritional value of the food via blood sugar levels and other measurements. The system then gathers and presents this information on a smartphone, while providing suggestions on healthier eating.

The beauty of the system, Xu says, is that the user isn’t overwhelmed by a continuous stream of information. The system is only active as food is consumed and immediately after.