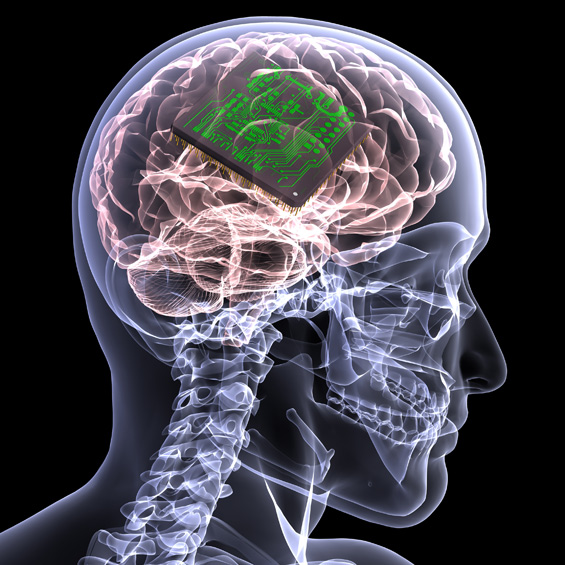 Brain functions are controlled by millions of brain cells. However, in order to understand how the brain controls functions, such as simple reflexes or learning and memory, we must be able to record the activity of large networks and groups of neurons. Conventional methods have allowed scientists to record the activity of neurons for minutes, but a new technology, developed by University of Calgary researchers, known as a bionic hybrid neuro chip, is able to record activity in animal brain cells for weeks at a much higher resolution. The technological advancement was published in the journal Scientific Reports this month.

The development of this technology will allow researchers to investigate and understand in greater depth, in animal models, the origins of neurological diseases and conditions such as epilepsy, as well as other cognitive functions such as learning and memory.

“Recording this activity over a long period of time allows you to see changes that occur over time, in the activity itself,” says Pierre Wijdenes, a PhD student in the Biomedical Engineering Graduate Program and the study’s first author. “This helps to understand why certain neurons form connections with each other and why others won’t.”

The cross-faculty team created the chip to mimic the natural biological contact between brain cells, essentially tricking the brain cells into believing that they are connecting with other brain cells. As a result, the cells immediately connect with the chip, thereby allowing researchers to view and record the two-way communication that would go on between two normal functioning brain cells.

“We simulated what mother-nature does in nature and provided brain cells with an environment where they feel as if they are at home,” says Syed. “This has allowed us to increase the sensitivity of our readings and help neurons build a long-term relationship with our electronic chip.”

While the chip is currently used to analyze animal brain cells, this increased resolution and the ability to make long-term recordings is bringing the technology one step closer to being effective in the recording of human brain cell activity.

“Human brain cell signals are smaller and therefore require more sensitive electronic tools to be designed to pick up the signals,” says Colin Dalton, Adjunct Professor in the Department of Electrical and Computer Engineering at the Schulich School of Engineering and a co-author on this study. Dalton is also the Facility Manager of the University of Calgary’s Advanced Micro/nanosystems Integration Facility (AMIF), where the chips were designed and fabricated.

Researchers hope the technology will one day be used as a tool to bring personalized therapeutic options to patients facing neurological disease.