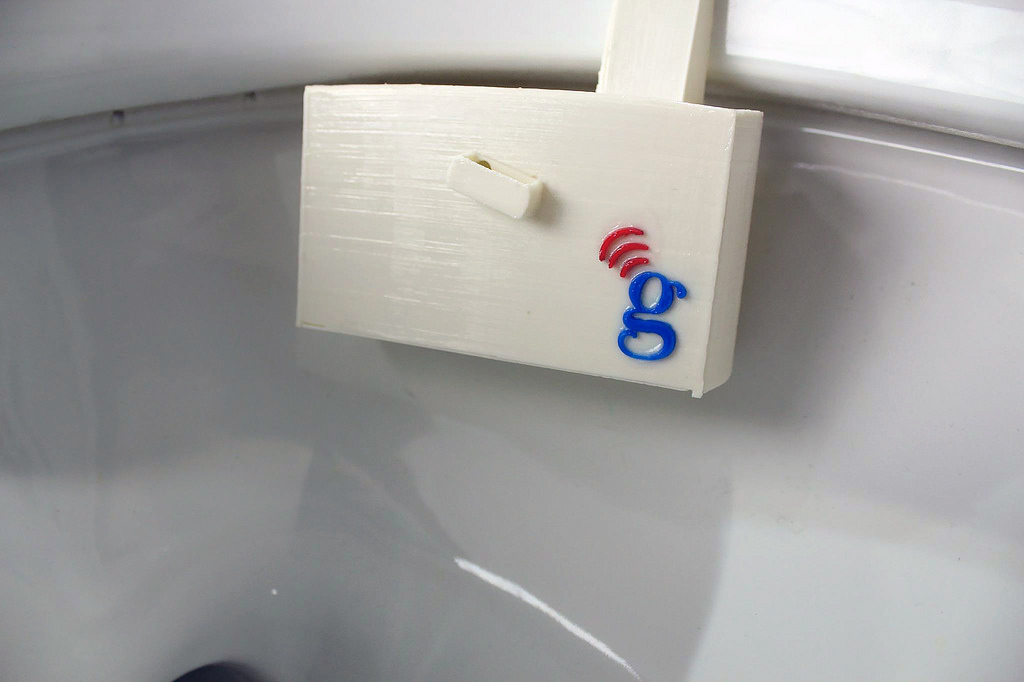 The project was recognized as one of the 10 most outstanding creations among innovators under 35 delivered by the MIT Tech Review.

Two young technologists from the Technological Institute of Chihuahua, in the north of Mexico, developed a device that can measure glucose in blood through the urine on the toilet, it activates via smart phone bluetooth, daily recording the values.

It is named Glucosalarm and has achieved international recognition, included being one of the 10 most outstanding creations among innovators under 35 delivered by the MIT Tech Review; it also won the Global Innovation Competition for Science and Technology for the Benefit of Mankind (GIST Tech-I), an initiative promoted by the US President, Barack Obama, where the team competed against 900 technological developments from all over the world.

Carlos Bernal, who in collaboration with Nancy Guerra created the device, said that one of the values ​​taken into account for the design was the pain caused by the use of needles for monitoring glucose in blood, which is partly responsible of why patients with diabetes do not keep proper control of their disease.

“Pricking a finger several times a day can lead to numbness and over sensitivity to the simple touch of clothing, even the whole hand can become too painful to use for three or four days,” says the engineer in computer systems and master in technology and communications network engineering from the University of Houston. 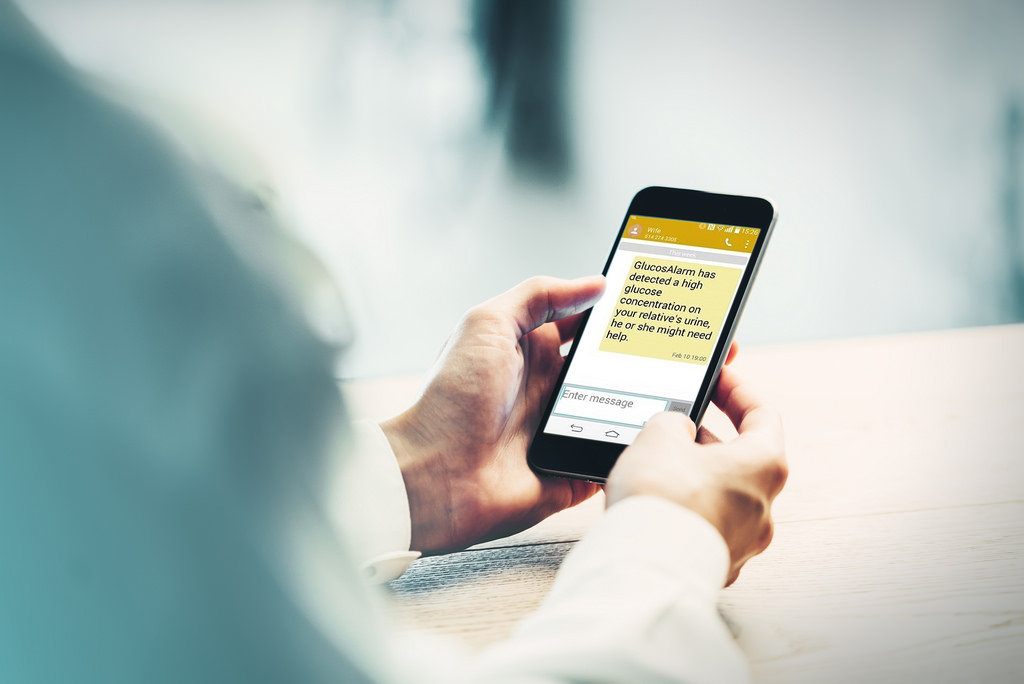 Glucosalarm sends alerts to the family, doctor, or emergency number requesting an ambulance if necessary.

The Mexican development is a device placed in the toilet. “The patient activates the sensor via bluetooth from a smartphone then, when urinating, a few drops will be deposited on the collector where it is mixed with enzymes that react with the glucose present and produce a colored compound; the sensor measures the intensity of the color, calculates the concentration of glucose and sends the results to the phone in 15 to 40 seconds. If the result is too high an alert is sent to the family, the doctor, and even to and emergency number requesting an ambulance.

“Using the smartphone the patient can send the results to a doctor, family member or diabetes educator responsible of treatment, so that they are aware of the day-to-day glucose measurement,” says Carlos Bernal.

Another reason for not having a constant monitoring is the cost. “A glucometer costs less than 30 dollars, but the test strips are expensive, as well as needles and needle holders, which is money that not everyone has. Glucosalarm will cost approximately $120 to $140 and the readings will cost less than a penny per measurement” refers the engineer.

Currently, the device is in the third prototype and tests are performed with patients. It also has a patent in Mexico and the United States, and Carlos Bernal says two medical device companies with international presence have shown interest in manufacturing it.

Glucosalarm is expected to be released in the United States and Mexico in late 2016 and early 2017, once the necessary authorizations are obtained from the Food and Drug Administration (FDA) in the USA and the Federal Commission for the Protection against Sanitary Risk (COFEPRIS) in Mexico.