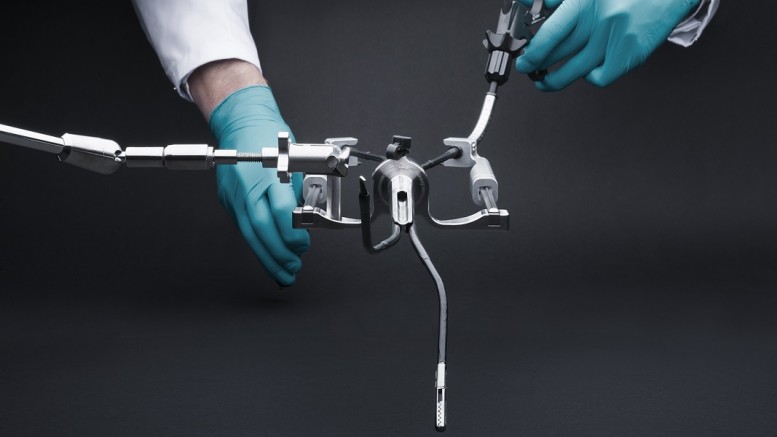 Fortimex Surgical’s new FMX314 has officially been used during a clinical trial for a laparoscopic cholecystectomy in the United States.

The FMX314 is the world’s first single-port surgical device. Mimicking a multi-port, this single-port device which is used during laparoscopic surgery requires only a 15mm incision for access to the abdomen, resulting in fewer post-operative problems and decreases post-operation healing time.

This device received CE approval recently and has been used during two procedures performed by Surgeon Santigo Horgan, MD and professor of UC San Diego Health.

The FMX314 will be launched during the American College of Surgeons (ACS) Clinical Congress in Washington D.C. from October 16-20.