A new Harvey L. Neiman Health Policy Institute series of reports explores the impact of the Medicare Access and CHIP Reauthorization Act (MACRA) of 2015, along with the Centers for Medicare and Medicaid Services’ (CMS) 2016 proposal for its implementation, on radiologists. The work, conducted by a team of radiologists and health services researchers, is published online in the Journal of the American College of Radiology (JACR).

Under MACRA, most radiologists will initially be paid through the Merit-Based Incentive Payment System (MIPS), which applies positive or negative adjustments to fee-for-service payments. In April 2016, CMS published an initial proposed rule for MACRA, renaming it the Quality Payment Program (QPP) that will ultimately link a very large fraction of physicians’ Medicare payments to the quality and value of care. Payment adjustments under MACRA will begin in 2019, although they will reflect performance during 2017. 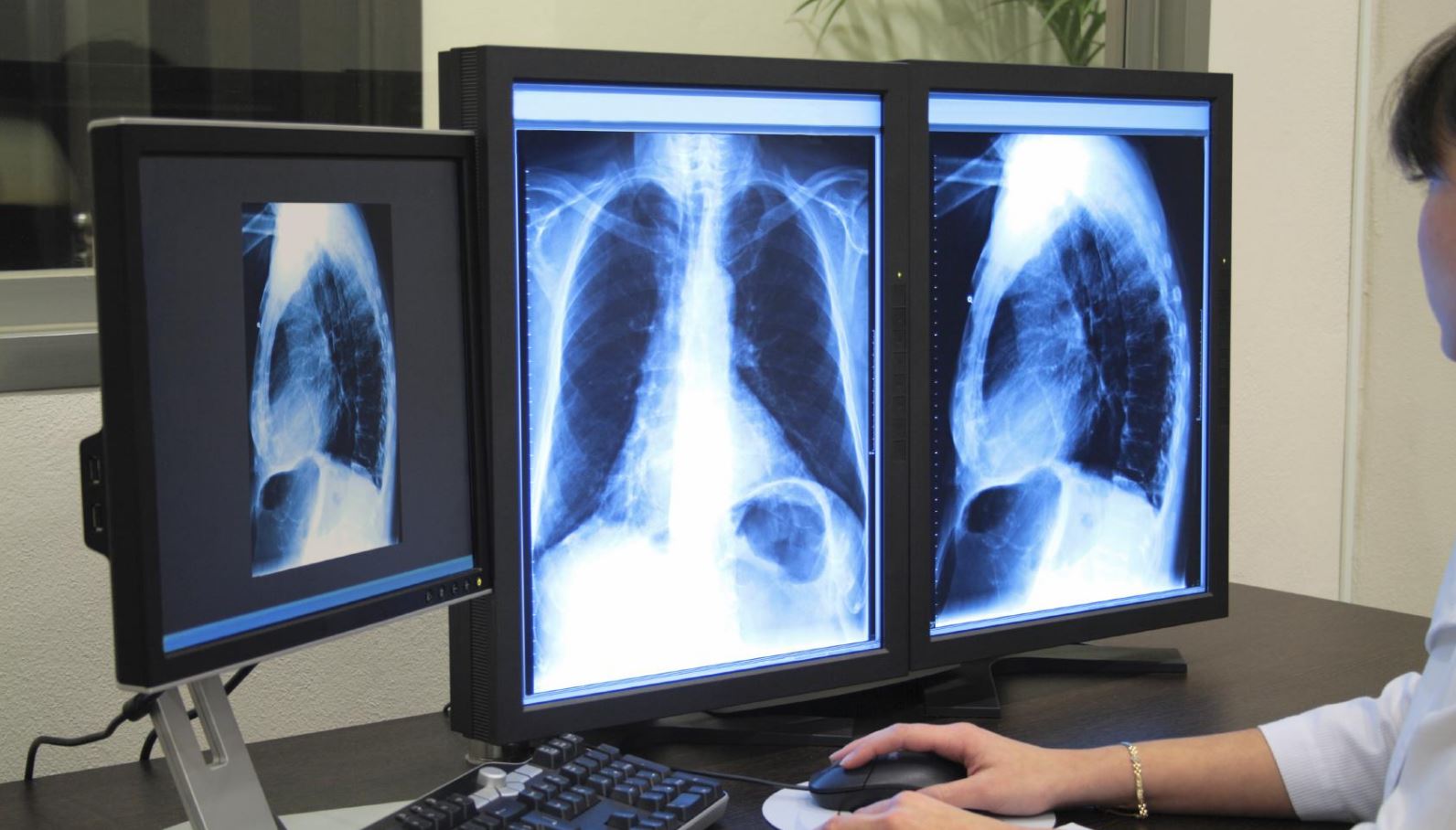 The first part of the JACR series provides an overview of CMS’ proposal for implementing MACRA legislation via the new QPP, paying specific attention to the implications and imperatives for radiologists under MIPS.

“Given that the initial MIPS performance period begins in 2017, radiologists must begin preparing for QPP and taking actions to ensure their future success under this new quality-based payment system,” says Andrew Rosenkrantz, MD, MPA, the lead study author and a Neiman Institute affiliate research fellow.

In the second part of the series, the researchers found that CMS’ proposed criteria for special considerations in new payment models would result in many radiologists being evaluated using measures not reflective of their practice.

“Alternative criteria could help ensure that radiologists are provided a fair opportunity for success in performance review under MIPS,” adds Rosenkrantz.

The ACR applied concepts developed in these articles to inform CMS that determination of special considerations based on face-to-face patient interaction for payment policy purposes may best be defined in terms of the number of Evaluation & Management services performed, while the number of minor procedures performed is not as useful in that determination. On Oct. 14, 2016, CMS released its final rule for MACRA implementation. This final rule modified the criteria for special considerations under MIPS, consistent with earlier ACR feedback. As now defined, at minimum, nearly 90 percent of diagnostic radiologists and 40 percent of interventional radiologists will be eligible for the special considerations and these numbers could increase to 99 percent and 87 percent if CMS determines that procedural services will not be included in its determination of patient facing status. The protections provided to radiologists by the latest modifications from CMS are supported by the data demonstrated in the second part of the series.

Rosenkrantz, Allen, and their colleagues noted that continued investigation is warranted to optimally determine the extent of radiologists’ face-to-face patient interactions.