During the past 15 years in National Health Service hospitals in North England, there has been a weekend effect in patients undergoing emergency general surgery based on day of operation, but not day of admission. When this mortality difference was analyzed over the 15 years of the study, differences in weekend mortality were most pronounced in the earlier time periods and no longer present in the most recent analysis. 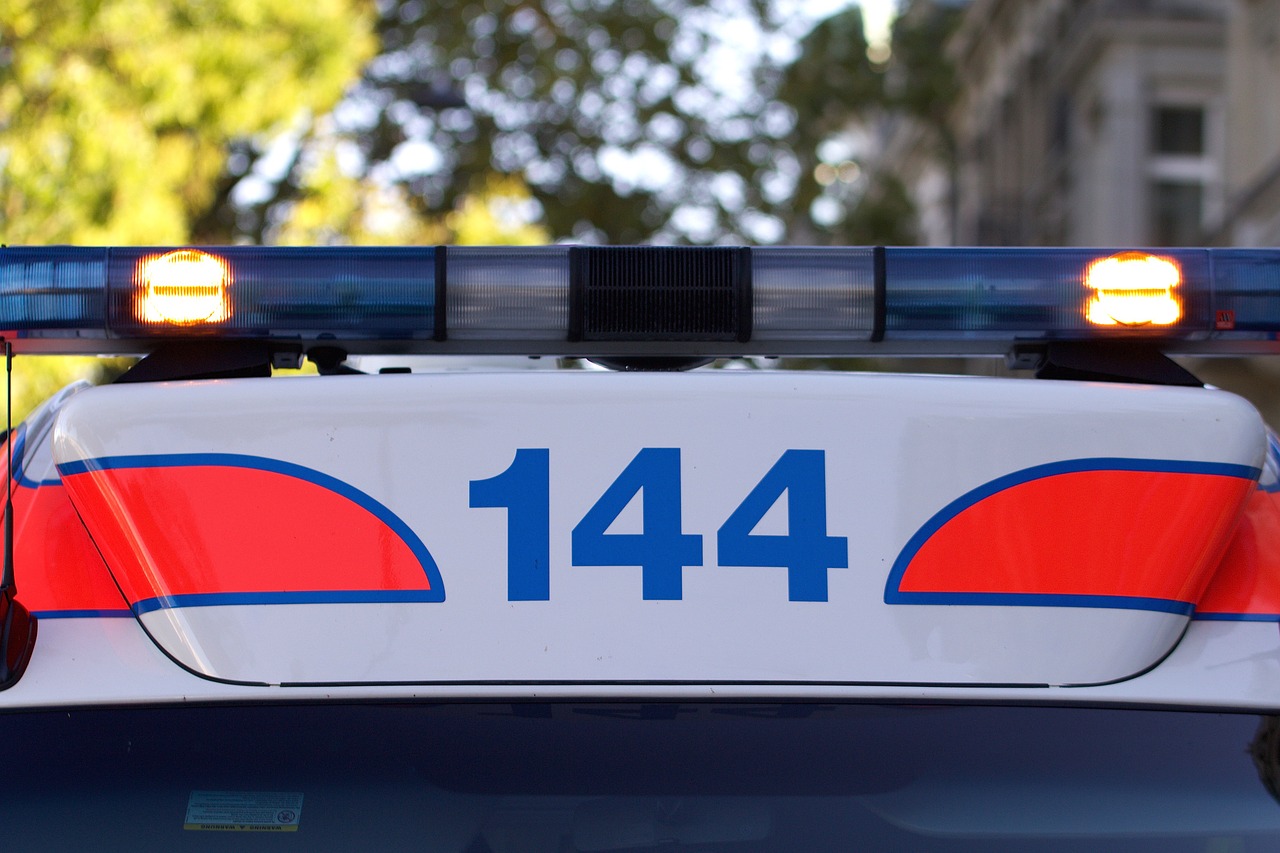 “Emergency surgery has long been recognised as an area of surgical practice that is high risk, complex and facing significant challenges with an ageing population. In conducting this research we found that there have been great improvements in outcomes overall, and also differences in care provided within the week and at the weekend,” says Dr. Paul O’Loughlin, senior author of the British Journal of Surgery article. “In the most recent time period studied we could no longer detect a statistical difference in outcomes on patients operated on at the weekend or during the week. Although significant challenges remain, we are pleased to show the responsiveness of the profession by providing increasingly high quality surgical care to this patient group.