A new report in JAMA Internal Medicine offers fresh evidence that the use of statins before surgery can significantly improve outcomes, including a statistically notable reduction in 30-day mortality rates.

The retrospective study examined tens of thousands of sets of patient surgical records in the Veterans Affairs database to come to its conclusions. In total, the study cohort comprised 96,486 surgeries, of which 37.8 percent held an active prescription for statins. In that subset, 59.5 percent of the patients were undergoing “moderate-intensity dosing.” Nearly one third of the patients were exposed to a statin with a day of the surgery.

Simvastatin was the most commonly prescribed medication, by a significant margin (80.8 percent of the prescriptions). The drug has previously come under fire for its side effects, including severe muscle damage. 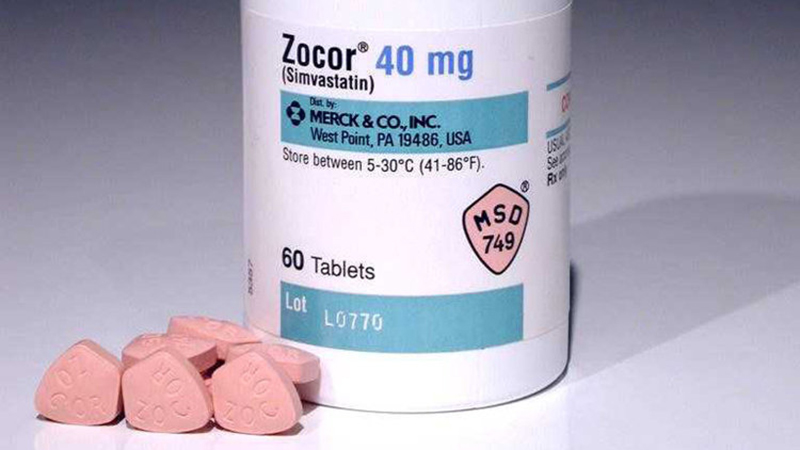 The study excluded cardiac surgeries, but otherwise covered a wide array of procedures. Besides a drop in the 30-day mortality rate, the study found the use of the cholesterol-lowering drug provided a reduced risk in all complications during the recovery process. The most sizable risk reduction was in the area of cardiac complications.

While previous studies have suggested a similar improvement in post-surgical outcomes for patients using statins, the authors of the new report note that they conducted the research because the theory “remains controversial.”