A new study published in Circulation shows that fish oil — which contains the omega-3s EPA and DHA — did not increase perioperative bleeding in surgery patients. In fact, higher blood omega-3 levels were associated with lower risk of bleeding.

To explore the question of whether high-dose EPA+DHA supplementation affects the risk for bleeding in surgery patients, researchers conducted a secondary analysis of the Omega-3 fatty acids for the PrEvention of post-opeRative Atrial fibrillation (OPERA) study.

For this study, 1516 patients scheduled for cardiac surgery were randomized to omega-3s or placebo. The dose was 6.5-8 grams of EPA+DHA over 2 to 5 days before surgery, and then 1.7 grams per day beginning on the morning of surgery and continuing until discharge.

The primary outcome of the study was risk for major peri-operative bleeding as defined by the Bleeding Academic Research Consortium (BARC). The number of units of blood needed for transfusion was one of the secondary outcomes.

There was no effect of omega-3 treatment on the primary outcome (post-op atrial fibrillation), but surprisingly there was a significant reduction in the number of units of blood needed for transfusions. In another analysis, the higher the blood EPA+DHA level on the morning of surgery, the lower the risk for bleeding according to the BARC criteria. 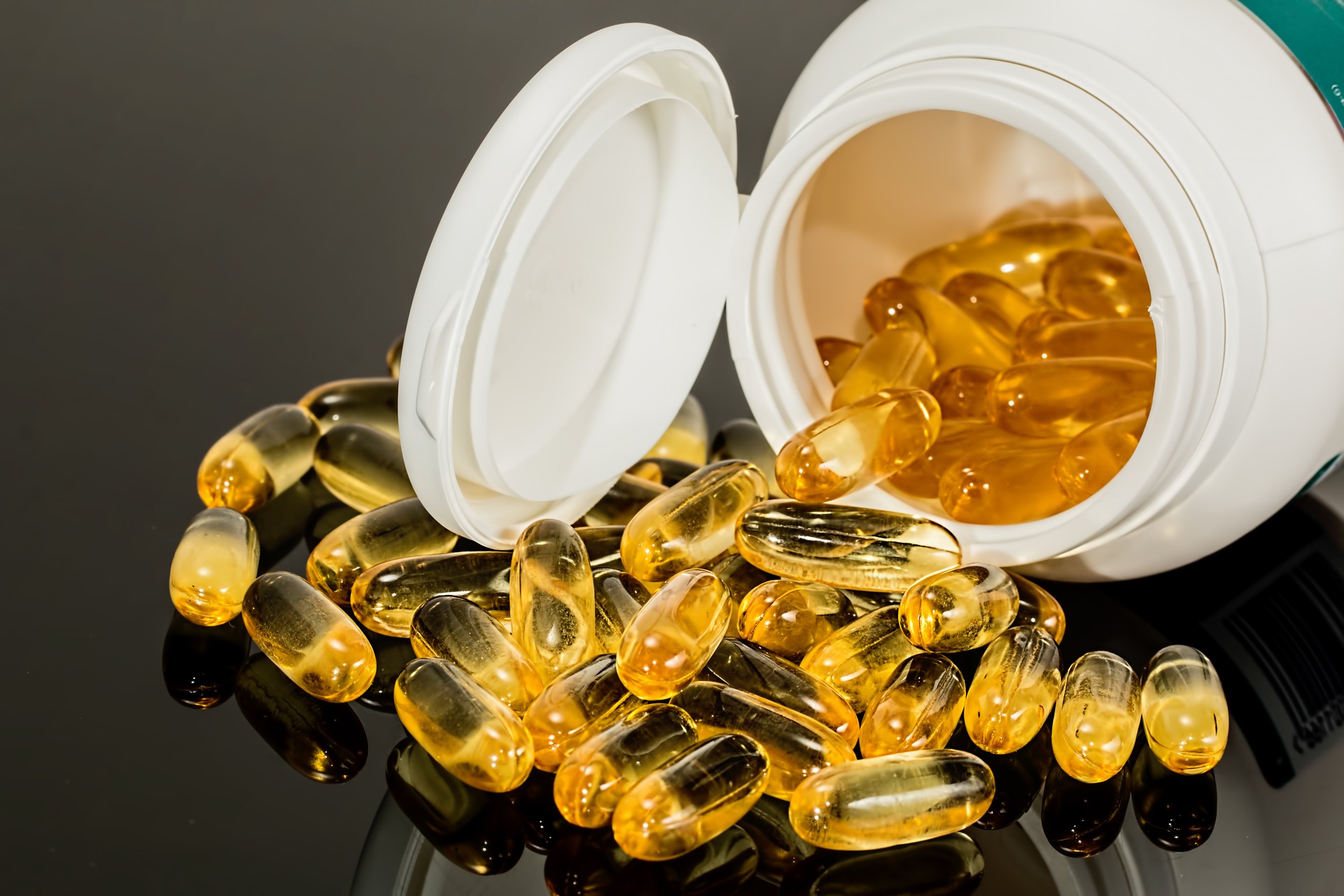 “The researchers in this study concluded that these findings support the need to reconsider current recommendations to stop fish oil or delay procedures for people on fish oil before cardiac surgery,” says Bill Harris, PhD, founder of OmegaQuant, co-inventor of the Omega-3 Index, and one of the authors on this paper. “In other words, bleeding in surgery (and in normal life) is not a safety concern for omega-3 supplements.”

Omega-3s, specifically EPA and DHA, are important for heart, brain, eye and joint health. Unfortunately, most people don’t get enough of these valuable fatty acids, which can increase their risk of several of the most serious health issues.

The Omega-3 index is expressed as a percent of total red blood cell (RBC) fatty acids and is a long-term, stable marker of omega-3 status that accurately reflects tissue levels of EPA and DHA. An Omega-3 Index between 8 percent and 12 percent is considered the optimal range. Why? Because at these levels your risk of fatal cardiovascular disease decreases dramatically.