Physicians are sure to extensively quiz a patient about their medical history ahead of elective surgery, but a new study finds that there’s one very telling happenstance that’s probably not part of the standard questionnaire. According to researchers at Washington University School of Medicine in St. Louis, finding out if a patient has taken a bad fall in the six months prior to a procedure can provide greater insight into underlying health than some other more established measurements.

According to Michael S. Avidan, MBBch, the senior author of the study, falls can reveal the state of a patient’s overall condition. Avidan says, “A history of falls is likely to be a marker of patient vulnerability and poor health. Our study suggests that a history of falls may help to detect aspects of poor health that are not usually found in the process of obtaining a patient’s medical history and conducting a physical examination.”

Though falls might seem like an inconclusive factor to consider, Avidan suggests the somewhat nebulous nature of the symptom is precisely what makes it useful. He explains, “A history of falls provides insight into a patient’s health that is not related to specific conditions such as diabetes and heart disease.” 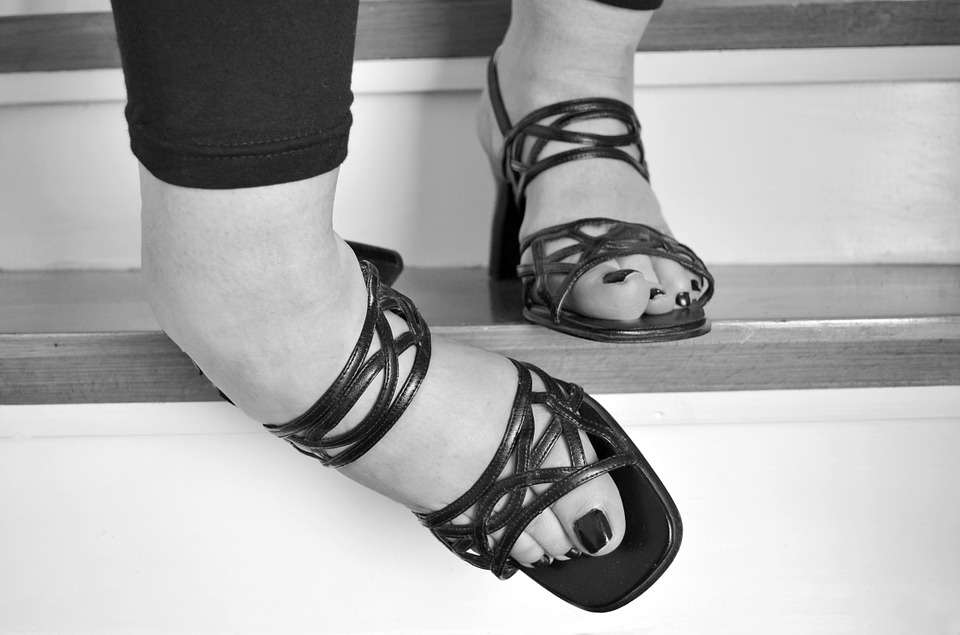 The study surveyed over 15,000 adults who were undergoing elective surgery. During the six months prior to the procedure, 26% of those adults fell at least once and 12% suffered two or more tumbles. As might be expected, the patients most prone to a preoperative fall were presenting for neurosurgery.

A more unexpected outcome involved age groups. The suspicion that elderly patients in the study would be more prone to falls proved unfounded. Falls were common across the age groups, and were actually most prevalent among middle-aged patients (45 – 64 years old), with 28 percent of them experiencing at least one fall. They didn’t outpace the other groups by much, though. Of the patients 65 and and older, 26 percent reported at least one fall. For those in the 44 and younger age group, 24 percent fell at least once.

Middle-aged patients were also more likely to suffer a severe injury as a result of the fall. Vanessa Kronzer, a Washington University medical student who worked on the research, notes why this piece of evidence can be a better gauge than a middle-aged patient’s self-assessment of health. She says, “This is the time of life when physical decline starts to occur; however, the individual may not be aware of it yet. Falling may indicate that physical decline is beginning, giving physicians valuable insight that ultimately may lead to positive post-surgical outcomes.”