Figures from a U.S. government survey released last week show some progress in the fight against the ongoing opioid addiction crisis with fewer people in 2017 using heroin for the first time compared to the previous year.

Fewer Americans are misusing or addicted to prescription opioid painkillers. And more people are getting treatment for heroin and opioid addiction, the survey found. 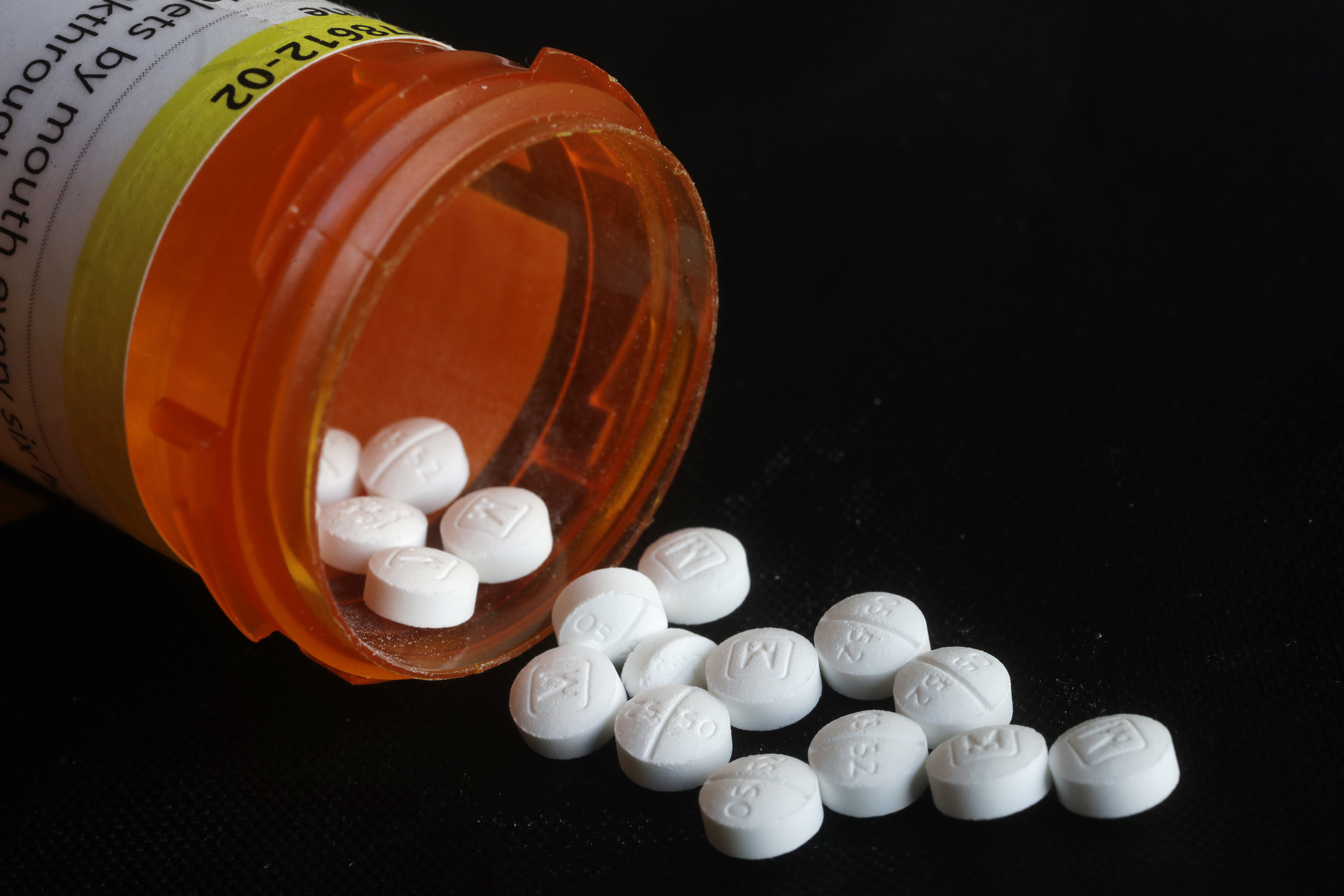 Messages are reaching people about the dangers of heroin and the deadly contaminants it often contains on the street, Elinore McCance-Katz, an administration health official, said in a video presentation released with the figures.

Among the other findings:

Experts said there’s still work to be done before success can be declared.

“Taken together, this does not look like the portrait of a nation with improving mental health and addiction issues,” said Brendan Saloner, an addiction researcher at Johns Hopkins Bloomberg School of Public Health. “It’s hard to look at this and not think we need to be doing a better job than we’re doing now.”